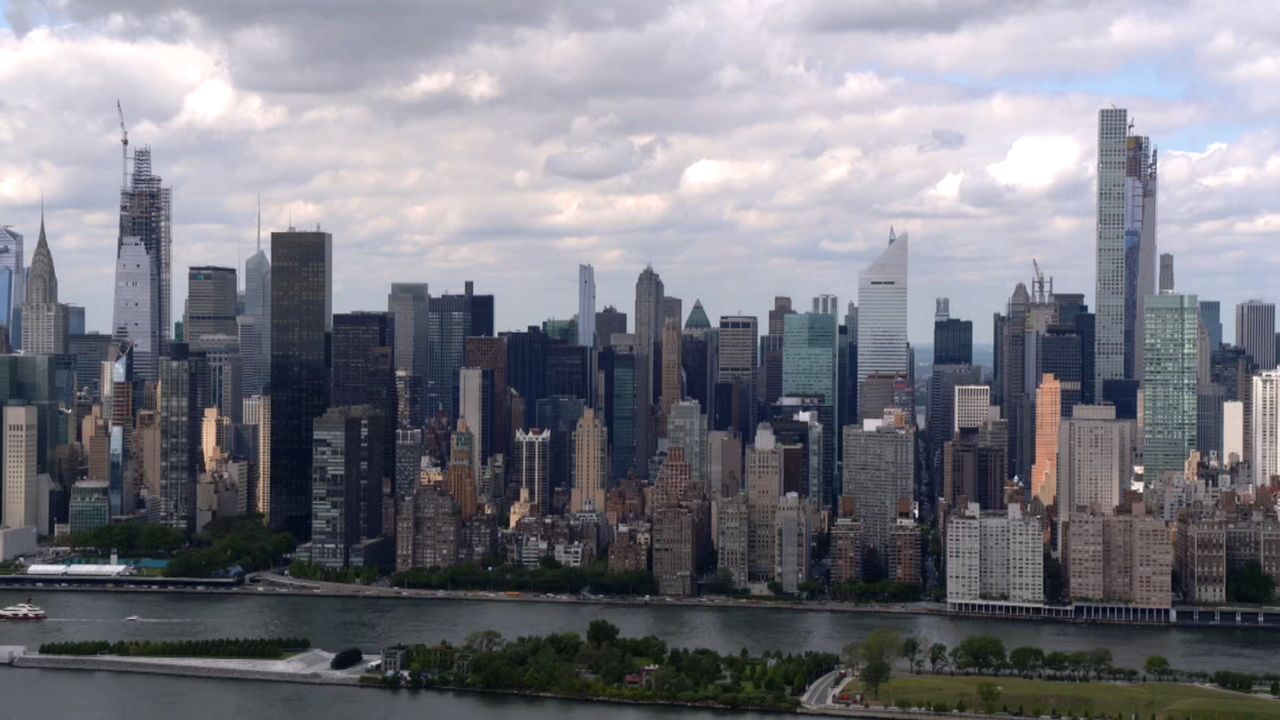 NEW YORK - Most of the companies that occupy the city's office towers switched to a remote work model when the coronavirus crisis began. Some of those businesses now realize they may not need to rent as much space when the pandemic ends.

That could create a financial headache for a city so dependent on business and real estate tax revenues. But at least one civic leader thinks that dilemma could create an opportunity to solve a long-standing New York City problem.

Rudin said he's optimistic about New York City after the pandemic ends.  He expects Governor Andrew Cuomo to allow office workers to start returning to the city sometime next month, but said it will be a slow start.

"There will definitely be some companies going to work from home definitely initially and maybe long term," Rudin said.

Rudin is also the Chairman of the Real Estate Board of New York, or REBNY, and said there will always be a need for office space of all kinds in the city.  As some companies go out of business, new ones will step in, he explained.

Rudin admitted though, some buildings will have a more difficult time than others filling offices and getting tenants to pay rent.

“Some Class B buildings,” he explained. "That’s where you see the most stress in terms of rent collection and tenants."

Rudin is on Governor Cuomo's and Mayor Bill de Blasio's re-opening advisory boards and said this challenge presents the city with an opportunity to turn unused office space into apartments.

This wouldn’t be the first time the government stepped in to help the city adapt. In the 90’s, when there was a 30 percent vacancy in Lower Manhattan, the state gave tax abatements to building owners who turned obsolete office buildings into apartments.

"I don’t know the amount of buildings out there that could be adapted," said Rudin. "It’s very complicated and expensive. You have to add bathrooms and power. It's definitely, floor sizes, it just depends.”

Something similar happened in SoHo and Tribeca when manufacturing space was transformed into housing beginning in the 70’s when the city actually flirted with bankruptcy. Rudin said just as it did then, the city will need the federal government’s financial support. If that happens, Rudin believes in a year the city will recover.

"It takes a little time - a period of adjustment and recovery, But people will come back and want to be in the city because the city is the greatest city in the world," Rudin said.