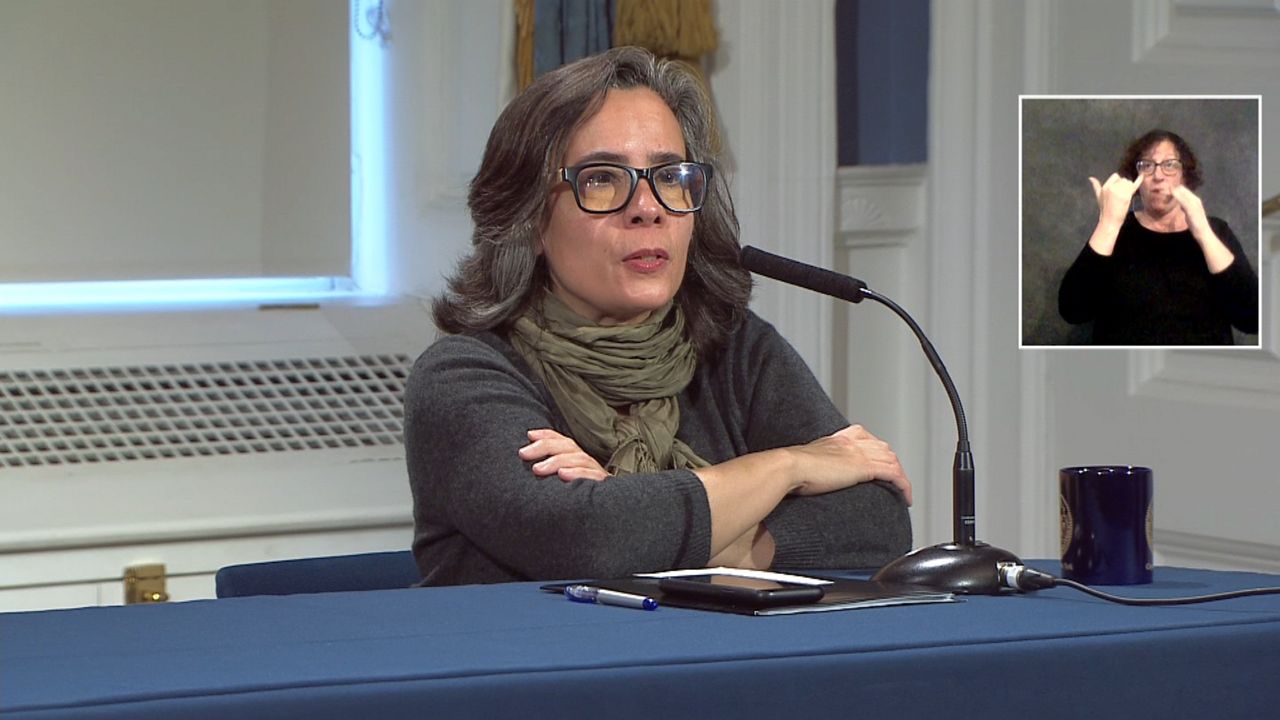 Health Commissioner Apologizes to NYPD for Heated Dispute Over Masks

Dr. Oxiris Barbot, commissioner for the Department of Health and Mental Hygiene, issued a public apology Monday, days after a months-old internal argument between her and the NYPD spilled out into the public and caused yet another rift between her agency and City Hall.

“The members of the NYPD fight valiantly every day to keep New Yorkers safe,” Barbot said in a statement. “In mid-March, I was asked to provide the NYPD with a half million N-95 masks, while masks and other PPE were in terribly short supply.”

Some law enforcement unions have called for Barbot’s firing, suggesting she is responsible for dozens of coronavirus police officer deaths.

The disagreement stemmed from a heated phone conversation between Barbot and NYPD Chief of Department Terrence Monahan.

Back in March, at the height of the crisis and while hospitals were counting personal protective equipment (PPE) for health care workers by the day, NYPD officials demanded hundreds of thousands of medical-grade masks be distributed to the department.

When officers showed up at a FEMA facility where medical supplies were being stored, they were told they would only get a fraction of what was requested. In a heated phone conversation with Monahan, Barbot reportedly using an expletive to tell Monahan she did not care about what the police needed at the time.

“I wished we had sufficient numbers to meet their full request and were ultimately able to partially fulfill what was sought,” Barbot said in a statement. “This regrettably led to an argument in which words were exchanged between a police official and myself. I apologized to that police official then and today, I apologize to the NYPD for leaving any impression whatsoever that I don’t have utmost respect for our police department, which plays a critical role on the frontlines each and every day to keep our city safe.”

Barbot has been visibly absent from de Blasio’s daily press briefings since last week. A spokesperson for City Hall confirmed Barbot and the mayor held a meeting over the weekend.