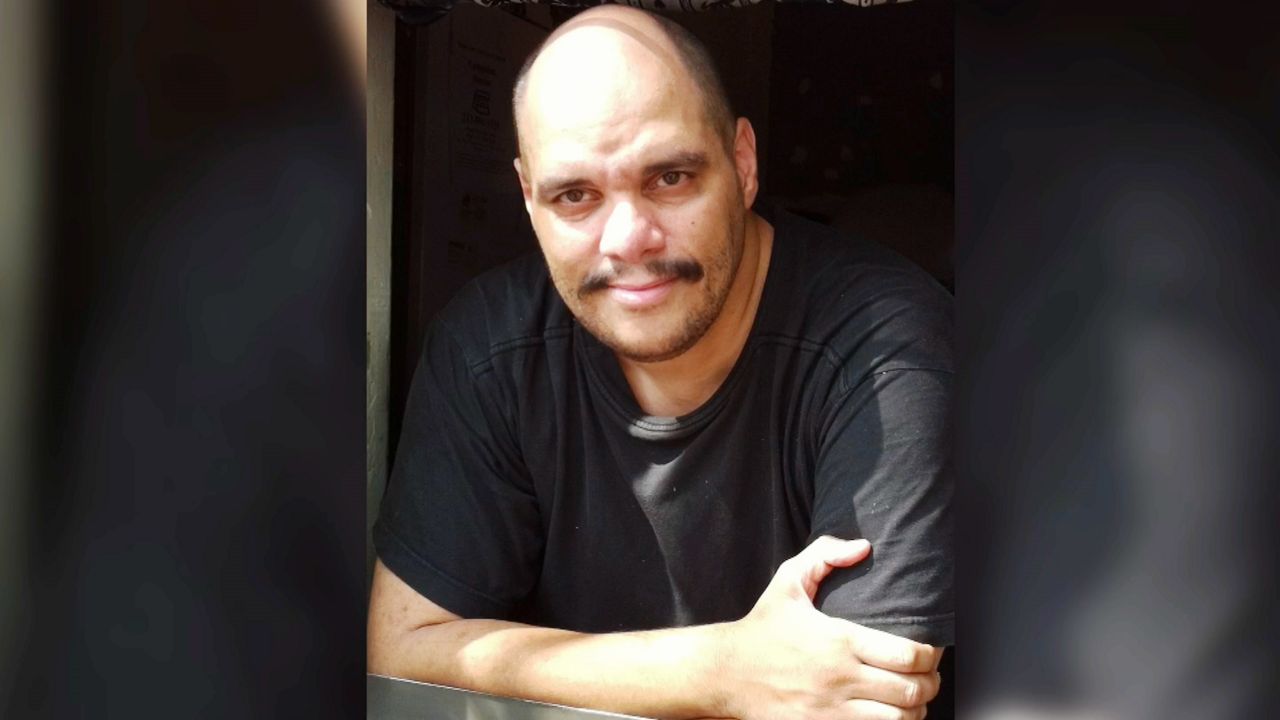 BROOKLYN, N.Y. - He couldn't walk and rarely left his apartment, but Juan Vazquez was well known and well liked by his neighbors and friends in Boerum Hill, Brooklyn. Since his death, many have been leaving flowers and candles outside the apartment window where he greeted them everyday before he fell ill.

"He was just special to all of us. We are devastated beyond words with his loss," said Flor Betancourt, Vazquez's sister.

Vazquez had been battling the coronavirus for about three weeks when he was rushed Maimonides Medical Center in an ambulance. His sister said he was trying to ride out the symptoms because, as a double amputee, it was hard for him to get out of his apartment to see a doctor.

"He didn’t have a ramp to get outside that allowed him easy egress," Betancourt said.

"We did speak to him right before he got on the ambulance and my mother gave him a blessing. I told him I loved him twice, and that was the last that I heard of my brother," Betancourt said.

Vazquez was a Brooklyn boy. He lived in Boerum Hill for 15 years, but he was born and raised in Park Slope. He worked as a courier and dispatcher for a medical lab and an auxiliary police officer before losing his legs to diabetes. He had a lot of hobbies, but he was passionate about ham radio, an amatuer form of radio communication.

"He just loved sharing stories about his radio and his encounters with different people throughout the world," Betancourt said.

Flor is hoping her brother's story will help to raise awareness.

Vazquez was 53 when he died. His call sign has now been changed to silent in the ham radio community which signifies that a person has passed.