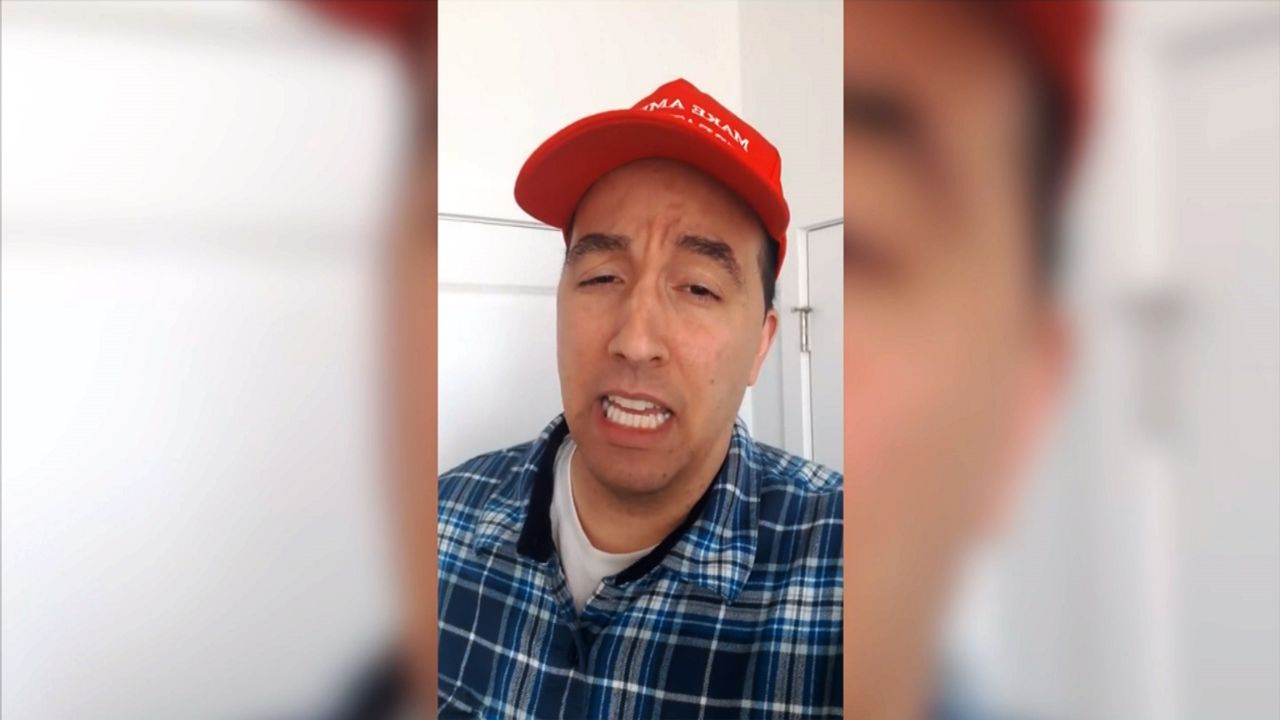 Aspiring Comedian from the Bronx Has Trump Impersonation Down Pat

NEW YORK - With a flannel shirt and Make America Great Again hat, Jean-Louis Cauvin looks like another Donald Trump supporter. But close your eyes and listen to him speak you'd think you are hearing the president of the United States.

Cauvin, J.L. to his friends, is an aspiring comedian who has been impersonating Trump since the 2016 campaign. Mostly in obscurity until his parodies of the the president's coronavirus briefings took off on social media. One of his videos has been watched more than nine million times on Twitter and Youtube.

“If global tragedy had not struck, I’d still be an anonymous comedian, thinking about quitting comedy," Cauvin said.

Cauvin who is 41, grew up in the Kingsbridge section of the Bronx. After graduating from Georgetown Law School, he worked for years as an assistant district attorney and lived in Riverdale. He now works at a law firm and recently moved to New Jersey. He's been performing part time for 17 years.

His latest album has spent a week at number one for comedy on iTunes and Amazon.

He’s hoping his Trump impersonation will bring attention to his other comedic skills, and maybe lead to a full time comedy career. For now, Cauvin is happy to parody the POTUS.

On Mother's Day, Cauvin offered his latest Trump parody, an address to the women of the nation, delivered from his imaginary Oval Office.