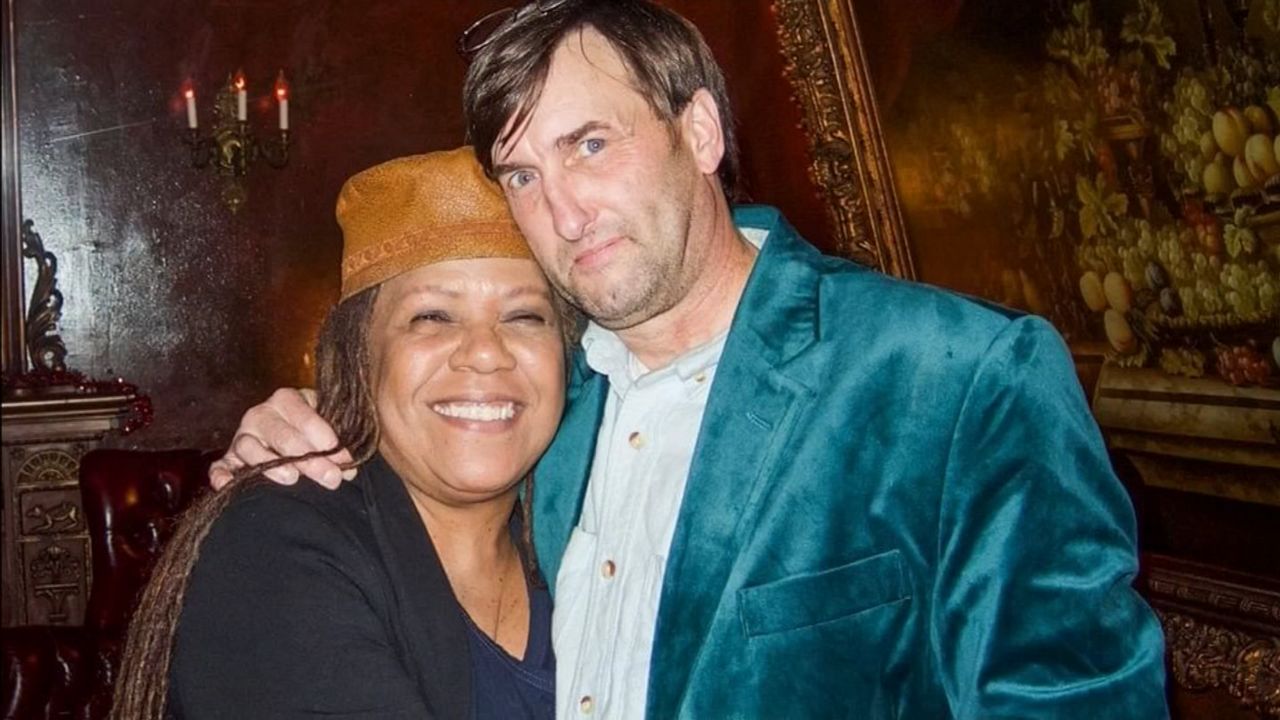 For years, Jeff Smith had a front row seat to the music and a backstage pass to the fun. He photographed music legends like Cindi Lauper, Usher, Smokey Robinson, Ritchie Sambora, Little Steven, Paul Shafer and Buddy guy in local clubs and concert halls. It was a dream come true for the North Carolina native, whose love of music inspired him to pursue photography.

"When I moved here unbeknownst to me, you had plenty of music venues in Manhattan and elsewhere where some of your favorite artists are performing in smaller venues, and you can actually see them up close. They do a free meet and greet afterwards so when i saw this is was in heaven. I took pictures just as a big fan of the music," he told us via Zoom. With feedback from his idols, Smith spent years working for free as he learned his craft and built his reputation before turning photography into a career. With live performances cancelled due to coronavirus restrictions, he's snapping photos for free again. He heads out from his home Staten Island each day shooting everything from empty streetscapes to the departure of the USNS comfort and the Blue Angels flyover, with no real way to make money from his efforts.

"Basically the only thing I have right now is the money from the stimulus check. “My money, what I had left has basically run out a week ago," he said.

It’s especially painful for Smith who gave up his day job as a delivery truck driver in November feeling this was his moment to go all in on his dream. And it’s not just the financial pain; with music venues the last part of the economy to reopen, there’s an emotional toll.

"What do I miss about the shows? Being there. It’s hard because there's nothing happening now. You miss the fun the excitement. The hardest part of all of this this is you can't do anything. Everything is closed. You can't move forward," he said. Even though he's not making money from it, Smith says he'll continue to go out with his camera because he is a photographer and this is what he can do for now. That and wait for the day the music returns.