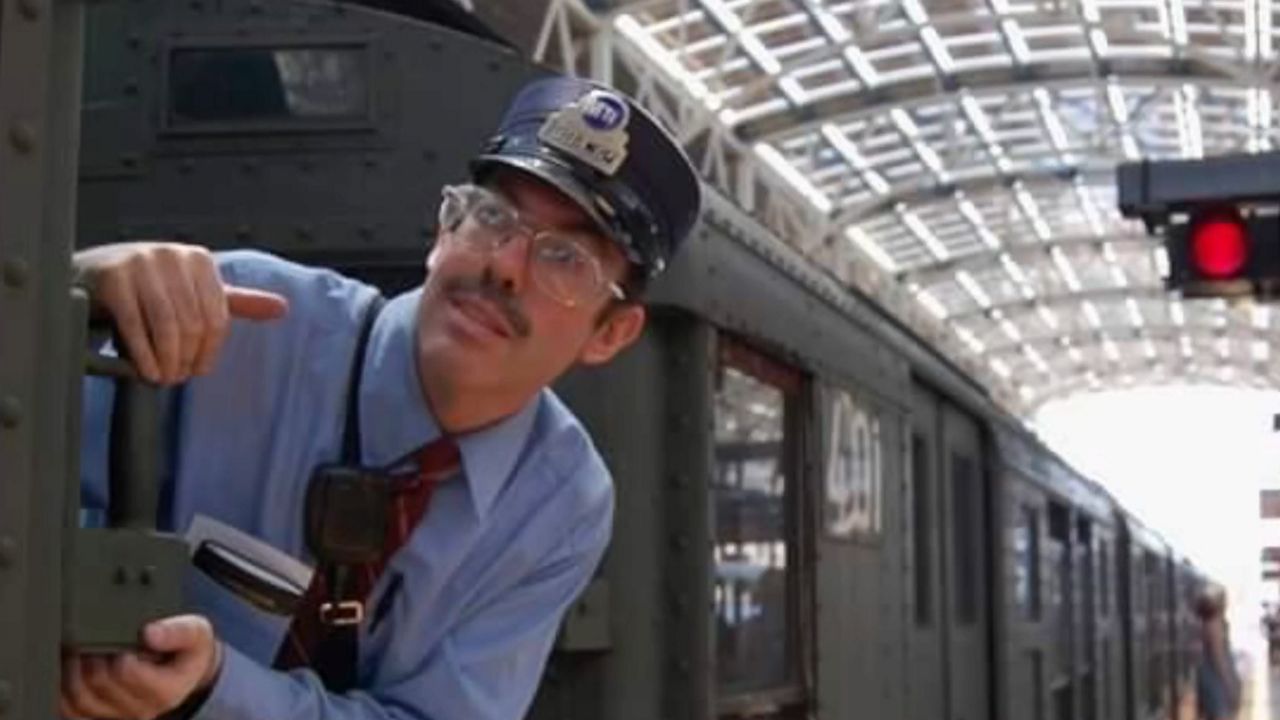 NEW YORK - Benjamin Schaeffer was passionate about trains. He loved taking pictures of them, riding the subway system, and working for the MTA.  It was a job the 22-year veteran conductor took seriously right up until the end. Schaeffer died from coronavirus at Maimonides Hospital Tuesday, a day after his 58th birthday.

"Ben had the age to retire, but he didn't have the years yet. He had a couple more years to go before he retired and...to be so close to the finish line," said Erik Garces, Benjamin's friend.

Garces is a close friend and co-worker who is also sickened by the virus. He says Schaeffer was always trying to make the system better for the workers and the passengers.

Schaeffer became a hero when the fast-acting conductor quickly evacuated passengers after a man poured gasoline on the train floor. He also brought to light an issue with the third rail on the N line.

"Ben was a good guy. I'm going to miss him. He was devoted to the job and he was a devout religious person. He never missed a Sabbath," Garces said.

Just last year he won his fight against the MTA to take off work for Rosh Hashanah.

"He wasn't afraid to be a rabble rouser. He didn't care if everybody liked him, but essentially he very much cared about other people," said Lisa Smid, Benjamin's girlfriend.

Schaeffer died after battling the virus for several weeks. Leading up to his death TWU Local 100 members had put out a call for plasma donations to try to to save his life.

"So many people came out to donate plasma for the guy cause he was such a good guy that people dropped everything to help Ben because everybody knew Ben. I never heard anybody say anything bad about the guy," Garces said.

For many, Schaeffer's positive attitude and work ethic will be missed.