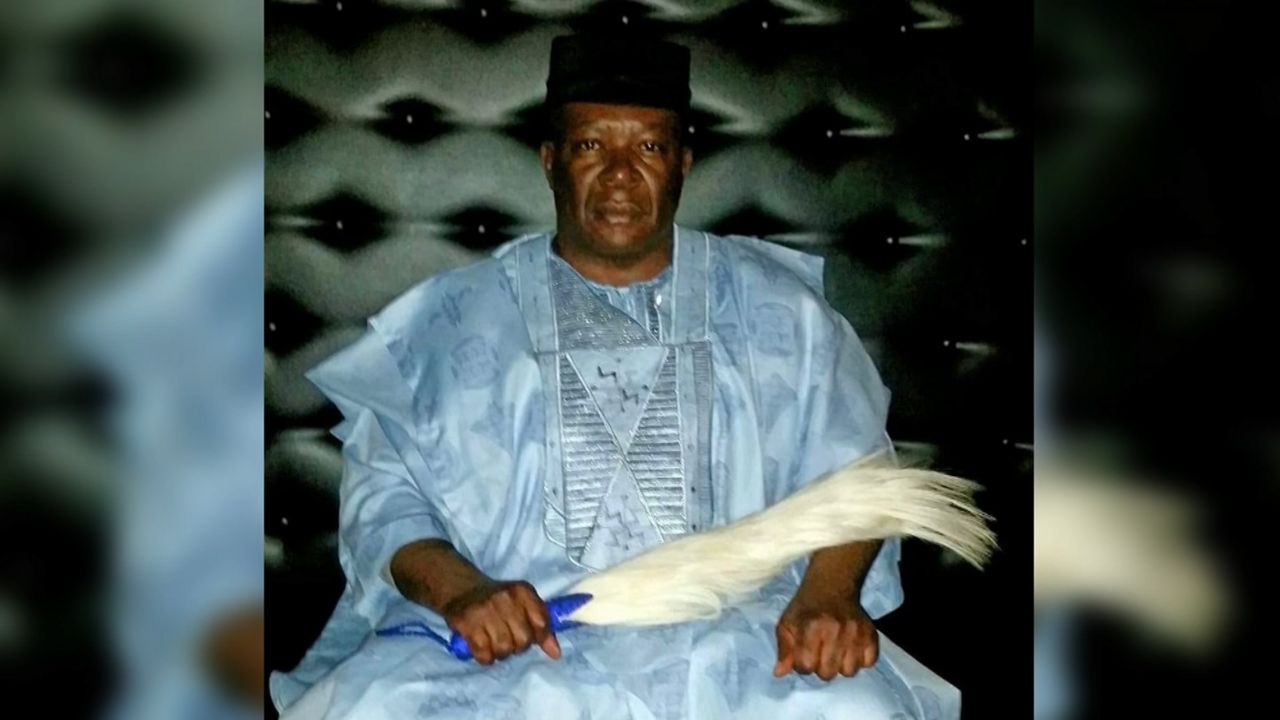 BROOKLYN, N.Y. - Jonathan Adewumi was the popular co-owner of the Amarachi restaurant in Downtown Brooklyn, but for many Nigerians he was much more than a restaurateur.

The 57-year old was the person many called when they needed to make a business and personal connection. Now many are in mourning following his death from COVID-19.

"He was a wonderful person. He treated people as he wanted to be treated. No matter how big. No matter how small. Jonathan took the time to make a connection with you," said Adebayo Adewumi, Jonathan's brother.

For many, Adewumi was also a trailbrazer. He helped to introduce African fabrics into the city's pop culture in the 1980's and 90's with the creation of Nigerian Fabrics and Fashions, a company he started with twosiblings.  Their high end clothing and wedding designs were seen in magazines and on television after becoming a huge hit with celebrities, like Stevie Wonder and Wesley Snipes. Many new Yorkers wore the clothing to show their heritage through fashion.

"He was a great ambassador for Africa in showing breadth and the wealth and the regalness of our culture and history to the American populous," Adewumi said.

Adewumi was born in Nigeria but moved to the U.S. as a child. He went to Utica College and was a member of Kappa Alphia Psi fraternity. After the clothing business folded, he opened Amarachi with his siblings, which became a popular meeting place for Africans. He also ran the Nigerian Film Festival and a travel business to introduce African Americans to Africa and vice versa. In fact, he was planning a trip to Liberia and Nigeria when he fell ill. His death came as a shock to his family who thought he had beaten the virus.

"They  got him stabilized. No more fevers. His vitals were back to normal but at this point he was on a ventilator for two weeks. So they were trying to get him off the ventilator and that's where from us being excited that he would be coming off the  ventilator to his demise.  It just happened so fast and so sudden it just detroyed all of us," Adewumi said.

Now the family is trying to carry on his memory. They have launched a fundraising effort on GoFundMe to try to help the restaurant and some of his initiates like the Nigerian Film Festival stay afloat. Two things that were very important to him.