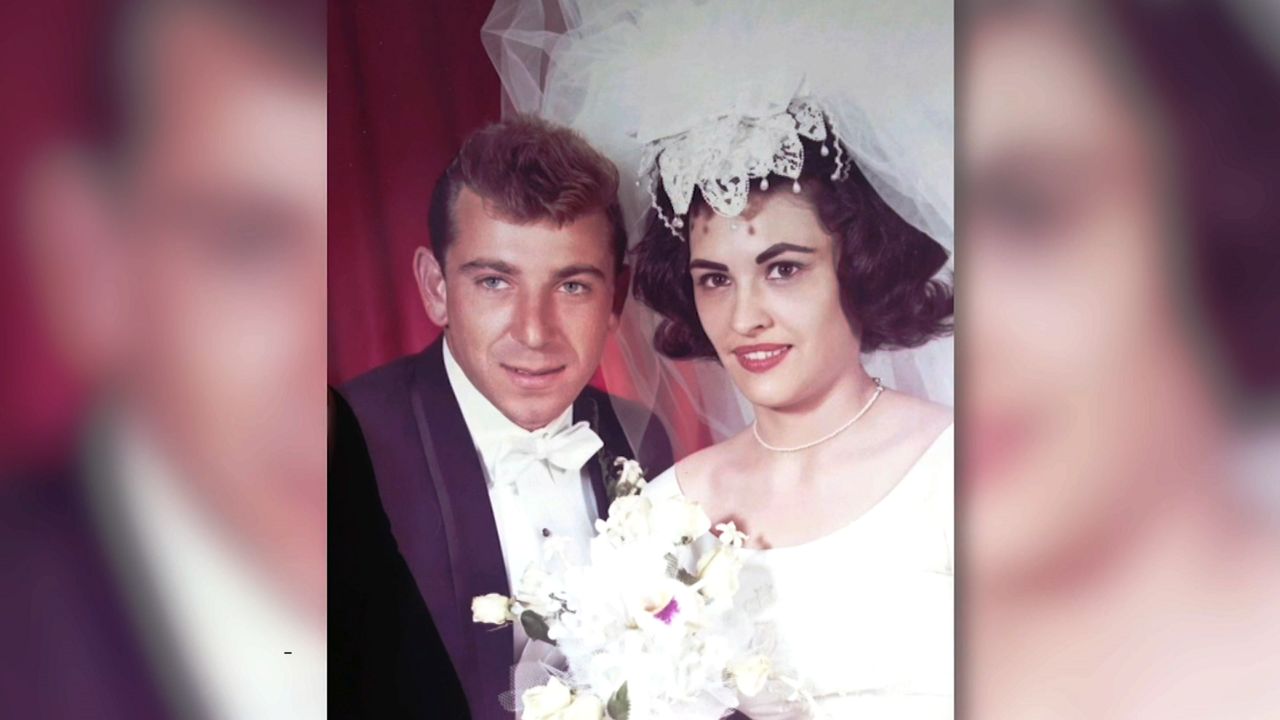 BROOKLYN, N.Y. - Arthur Forte turned 80 in January. His family celebrated the milestone, not knowing that the coronavirus would make it his last.

"I'm happy to have that memory because you know it's a good memory," said his son, Sal.

Sal Forte is trying to hold onto the good memories. He lost his father to COVID-19 on April 2. Then, two days later, the virus claimed his mother Helen.

Arthur and Helen were married for 57 years. They were born in Brooklyn, met in the borough and raised two boys. Their son Sal is the owner of the HOM store on Third Avenue in Bay Ridge. It's a retail shop for home goods but also features a dine-in cafe, popular in the neighborhood for its brunch. When the pandemic hit the city, Forte closed it down and moved in with his parents to take care of them.

"A lot of things are replaying in my head and it's hard because I went through, what I could've done differently, what I should've done, what I did. Until I thought I did every everything they told me to do. I really did. I closed down my business. I locked down. I stayed inside. And it still got us," Forte said.

Forte says video of him giving his parents a dog this past Christmas makes him break down in tears. He says he believes his mother contracted the coronavirus first but thought she'd survive because she was healthy. He says he worried about his father who had emphysema. Both died at Staten Island University Hospital within two weeks of their first symptoms. Forte says he's staying at their house trying to process the enormity of his loss.

"I've been going floor by floor. I haven't gone to the bedrooms yet. I just can't. I tried but I just can't," Forte said.

Forte says his father was buried as family members sat in their cars because of social distancing rules. His mother's creamation was delayed by two weeks because of the backlog. Right now Forte says he's trying to hold down both his mortgage and his parents' as well as the rent payments for his business.

The Bay Ridge community has set up a gofundme page to help.