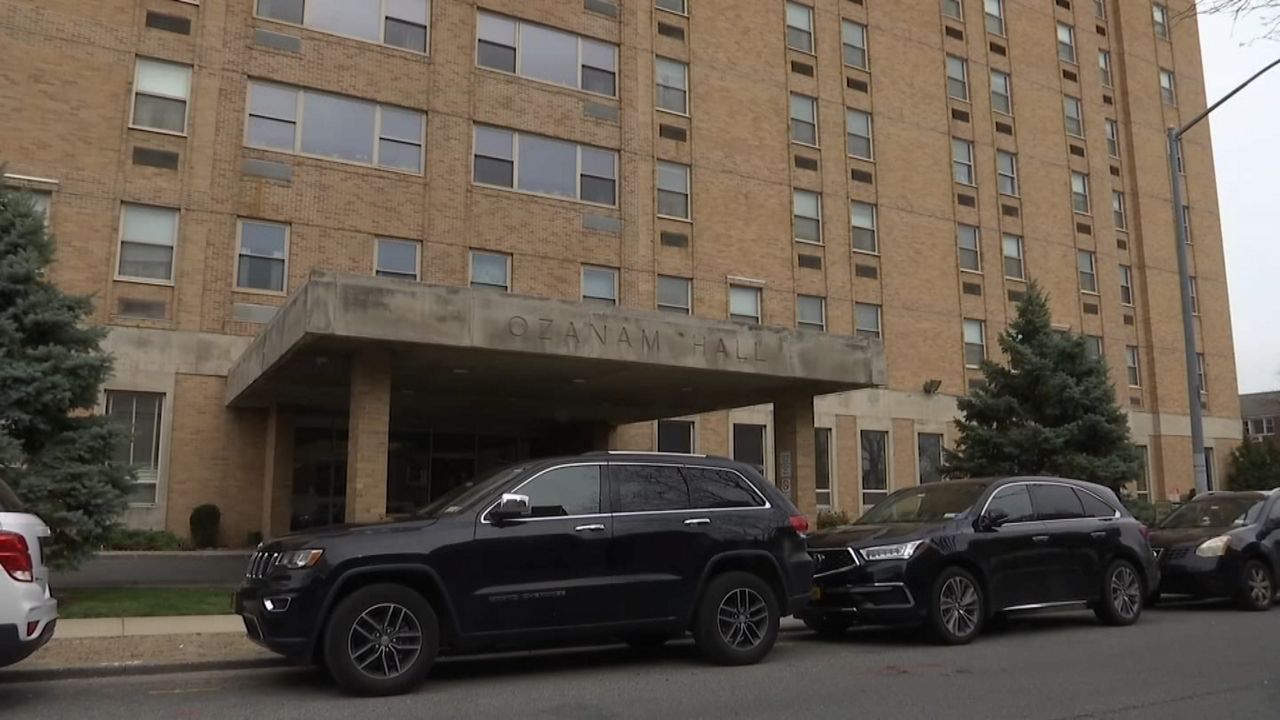 An employee of the Ozanam Hall Queens nursing home shared with NY1 what it's like working there during the coronavirus crisis.

“It’s like going to war without ammunition,” said the employee, who asked to remain anonymous.

The long-time employee and two coworkers who also asked to remain anonymous  — as well as a union rep who does not work in the building — told NY1 that the 432 bed nursing home, which is run by Carmelite nuns in Bayside, has not had enough personal protective equipment (PPE) for staff.

The employees also say administrators routinely have not isolated COVID-positive patients from other residents.

“Those floors that used to count maybe 45-48 are now in the twenties. Maybe 27, 28 patients.  A lot of patients have died,” the employee said.

NY1 was unable to confirm exactly how many patients are on each floor. The employees told NY1 that the home’s morgue has space for only three bodies and that, as a result, residents who died in their rooms were sometimes left there until the medical examiner or funeral home could pick up their bodies.

“It’s not normal. It’s not right,” the employee said. “And we just have to deal with it. And that’s not a very pleasant working condition that we really like to work in, but we have no choice.”

An Ozanam Hall spokesman denied that more than 50 residents died from COVID-19. He said the virus had killed 17 residents as of Friday morning, and said there was a lag in reports being posted on the state website.

The spokesman said the morgue is now empty, but he acknowledged the bodies of some residents who died in their rooms remained there until funeral homes could coordinate transfers, which he called appropriate. He said no body was left in a room for an extended period.

State Senator John Liu said Local 342, the union representing many of the workers, told him last week that Ozanam Hall needed temporary morgue space as well as PPE for staff. Liu says the home assured him it had adequate space for the deceased, and enough protective gear.

Scott Greenwald says his 93-year-old father spent a week in Ozanam Hall in March following a hospital stay. He said he raised his concerns about staff not wearing masks while tending to his father, who had lung and heart problems.

“She just reiterated, ‘No, we don’t do that. We do follow universal sanitary controls or procedures. We wash hands. If people are sick, they cannot come to work.’ And that’s all well and good until you’re asymptomatic with something like coronavirus or even just the flu,” said Greenwald.

Greenwald said he decided to pull his dad out of Ozanam Hall on March 17.