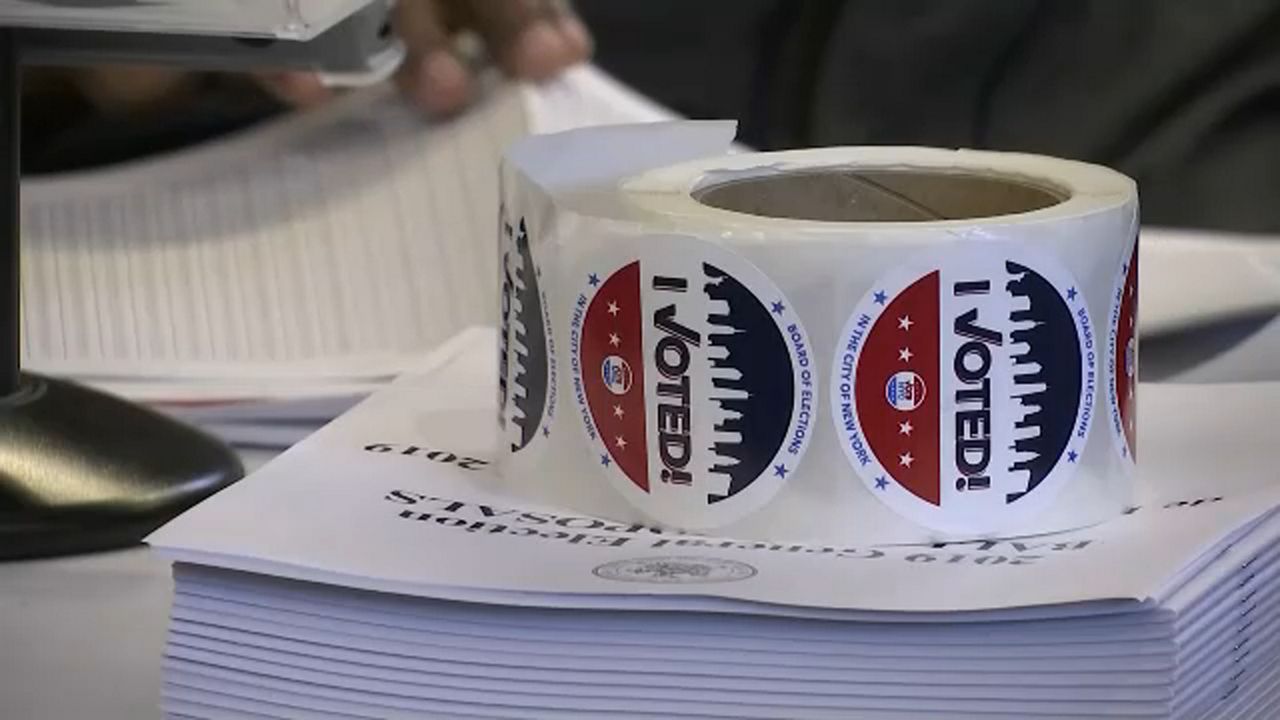 New York’s Democratic presidential primary is canceled. The state Board of Elections has removed Bernie Sanders from the June 23 ballot, effectively making Joe Biden the winner of the contest.

The commissioners noted that, after all, Sanders had dropped out and endorsed Biden.

“And what the Sanders supporters want is, essentially, a beauty contest, that given the situation, with the public health emergency, that exists now, seems to be unnecessary and indeed frivolous," said Douglas Kellner, co-chair of the New York State Board of Elections.

But Sanders has made it clear he wanted to stay on the ballot in remaining primaries and amass delegates to help pull the Democratic Party platform left.

The Sanders campaign called the state board’s decision, “an outrage, a blow to American democracy,” and said New York should lose its delegates.

Surrogates like House member Alexandria Ocasio-Cortez similarly called for the decision to be overturned by national party leaders.

“[What] the state Democratic Party has shown us is that the votes of progressives don’t actually matter in this moment, in a moment where Americans want Medicare for All, where we want student debt relief, where we actually want a bold response to the climate crisis that we’re in," said Sochie Nnaemeka, state chair of the New York Working Families Party.

The state Democratic Party chair said he wants to find a way to allocate some delegates to Sanders.

“What we’re going to do in discussions with the Biden campaign and the Sanders campaign is try to come up with some fair allocation, so that the delegates that go to the convention will have Sanders’ voices as well, as they would have had had we had the primary," said Jay Jacobs, chair of the New York Democratic Committee.

Supporters of other presidential candidates including Elizabeth Warren also won’t be able to vote for their preferred candidate.

The congressional and legislative primaries set for June 23 still will carry on, but state commissioners say the fewer races, the safer for voters and elections workers during the COVID-19 crisis.

“I think their reasoning is if you don’t have an election, why would you bring people out to the polls," Cuomo said on WAMC.

“I think the election activity to a minimum in this environment makes sense,” de Blasio said.