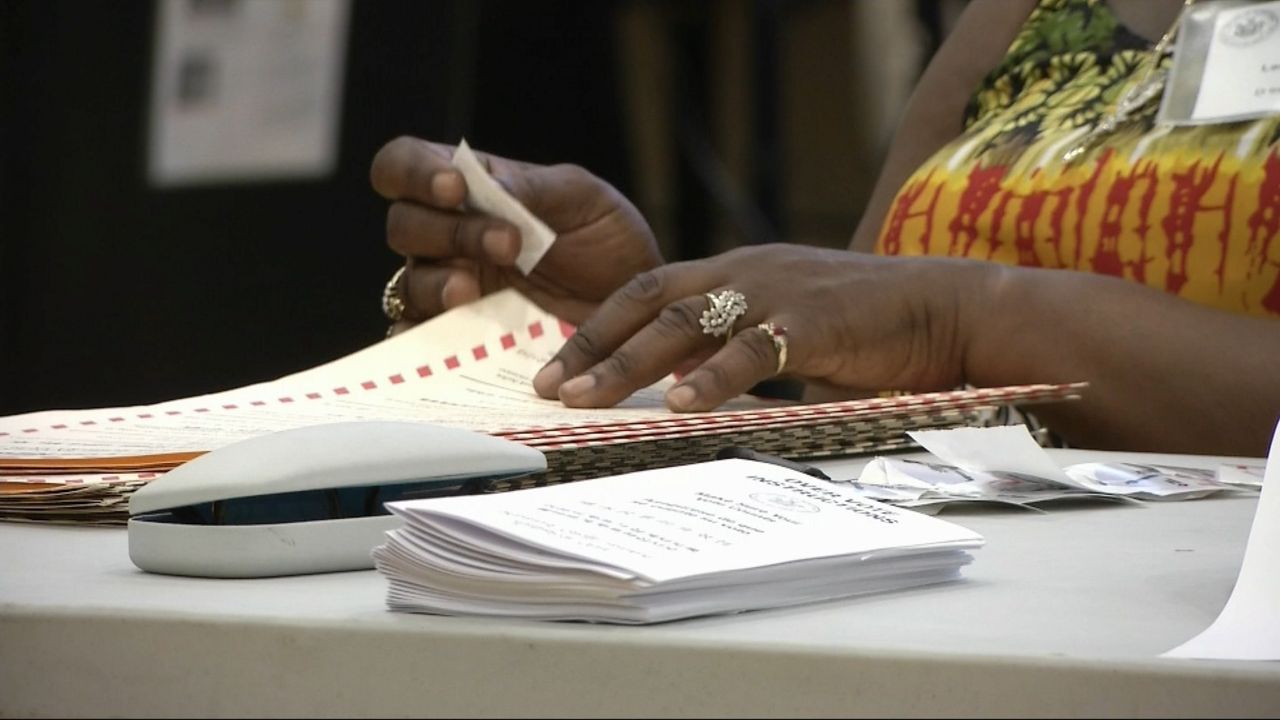 Cuomo Met With Criticism Ahead of Mailing Out Absentee Ballot Applications

Every registered voter in New York State will be mailed an application for an absentee ballot with postage attached. Those who mail it in will be sent a ballot for the upcoming June 23rd primary.

Cuomo’s original plan was to just send people ballots directly, but Republicans said that was unconstitutional. Meanwhile, progressives believe the latest proposal doesn’t go far enough to make it easier for people to vote in the time of Coronavirus.

“People on the left and right are unhappy what do they recommend there’s only two things. There’s an election you can go to the polls or vote absentee,” said Governor Cuomo.

“We looked at this closely people wanted ya to mail a ballot and we don’t think that’s in our constitutional rights for the governors powers to override or create a voting system that doesn’t exist,” said Melissa DeRosa, secretary to the governor.

Some polling places will still remain open on Primary Day to allow those who need assistance to vote in person.

The primary is for congressional, state senate and assembly seats, and some special elections, including borough president in Queens. It’s also the day of New York’s Democratic presidential primary, but the Board of Elections is meeting next week and may end up cancelling it now that Bernie Sanders has suspended his campaign. That would mean a de facto win for Joe Biden.

Updating New Yorkers on the numbers, Cuomo said the number of daily deaths from coronavirus remains high, with more than 400 people losing their lives in the last day. Cuomo says some critical is takes were made early in this crisis.

"Knowing the number of flights coming into New York from Italy, it was like watching a horrible train wreck in slow motion. Those are the flights coming from Italy and Europe in January and February. We closed the front door with the China travel ban which was right, in retrospective it was right, but we left the back door open because the virus had left China,” said Cuomo.

Cuomo has been saying for weeks that there will be an estimated 10 to $15 billion gap in the State budget. New forecast show it to be $13.3 Billion, a sum the Cuomo is hoping will come through from the federal government in the form of a stimulus package, although Senate Majority Leader Mitch McConnell has already ruled that out.