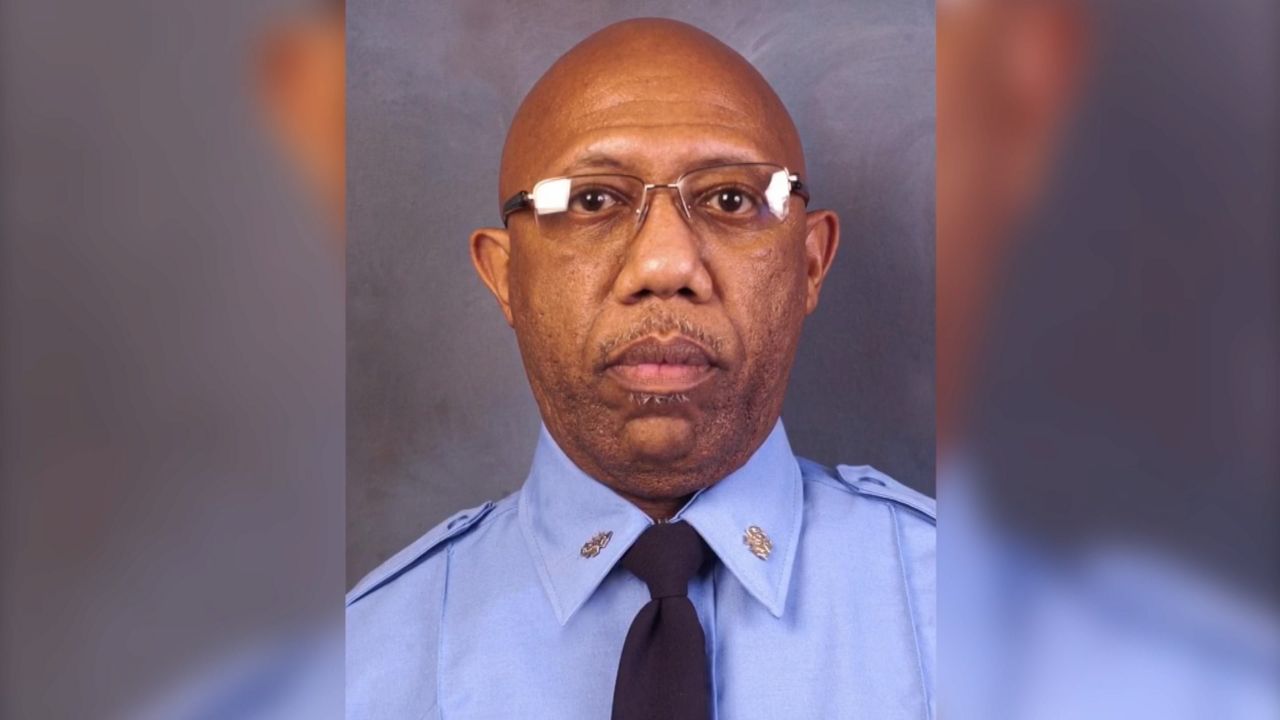 Funny, charismatic and to the point. That is how many in the Fire Department are remembering Idris Bey, the beloved EMT instructor who died this week from COVID-19.  He spent nearly 20 years teaching emergency medical care to his fellow EMT's and firefighters at the Fort Totten Academy.

"Idris Bey was the type of person that would take anything, simple things, and would turn it into something that had you laughing," said FDNY Lieutenant Loycent Gordon.

Bey was a 27-year EMS veteran who was also a responder to the rescue and recovery efforts at the World Trade Center site. He started his career at Station 35 in Williamsburg before moving to the academy in 2002 where he trained thousands. Bey had been battling the virus for about two weeks before he died.

"To hear that he passed on when we thought that he would overcome this like he did with cancer a few years back. I was just shocked," Gordon said.

"I worked with him once when I was still working EMS and you couldn't ask for a better attitude in a partner than lets have fun, lets do what we are supposed to be doing and get on to the next call. I've learned a lot from him," said FDNY Firefighter Robenson Aupont.

In a statement, Fire Commissioner Daniel Nigro said, "Every New Yorker owes him a debt of gratitude for the expert education he provided our EMTs and Firefighters."

Bey is one of two EMTs the city said died this week. John Redd, 63, also passed away.

On social media there was an outpouring of condolences from people who knew Bey and stories about the impact he had on their lives. The 60-year-old also taught EMT programs outside the New York City Fire Department.

"He was an instructor that was so captivating. He brought so much from his personal life into the classroom and he has been someone that was always seen and looked up to being from a poor or a rich neighborhood you always connected with him. He found a way to make you smile, make your day better," said Erlis Gjyrezi, and instructor at the Rescue Training Institute.

Many are now trying to return that generosity through this GoFundMe effort to raise money for his family. Bey is survived by his four children and that account is now past its $20,000 goal and growing.