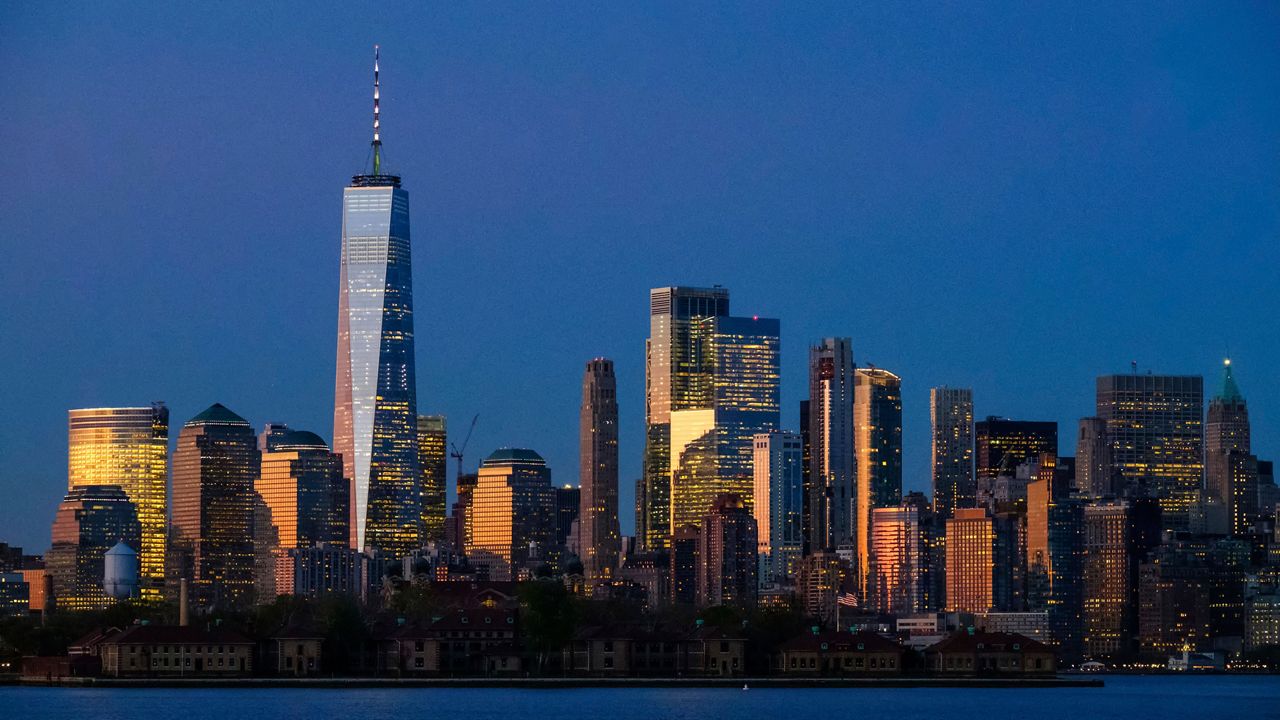 Manhattan is not the most populous borough in the city, but it is by far the densest, with nearly 70,000 residents per square mile.

Yet, Manhattan has recorded the fewest number of confirmed coronavirus cases per capita of all five boroughs.

“This could be that well-worn story of health and wealth,” Dr. Denis Nash, an epidemiologist at the CUNY Graduate School of Public Health and Health policy, told me. “And what we’re unfortunately seeing is that disadvantaged communities are being disproportionately affected by COVID-19.”

City health department numbers show Manhattan has slightly more than half the cases per capita as Queens and the Bronx, the hardest hit boroughs.

The borough's share of all confirmed city cases has dropped, too, from 24% on March 20 to just 14% on Monday.

According to the most recent Census data, Manhattan residents have the highest median income in the city, with many of them working in white collar professions more suitable to working remotely.

Epidemiologists told me those advantages may have allowed high-income Manhattanites to either stay inside their apartments or retreat to second homes outside the city.

“Social distancing is a privilege that not everybody has equal ability to practice,” said Dr. Jessica Justman, an infectious disease specialist at Columbia University.

The residents of areas that have seen the largest number of confirmed cases generally are poorer, have more underlying health issues and work in essential jobs that require them to have more interactions with the public.

That is true in Manhattan, where lower-income neighborhoods, such as Washington Heights, have been hit with a high number of reported cases.

Wealthier neighborhoods on the Upper East and Upper West Sides have also seen sizable numbers, but experts theorize that could be a reflection of population and testing.

“Earlier on in the epidemic there may have been better access to testing in places like Manhattan,” said Dr. Justman. “And that might have reinforced the ability to isolate and quarantine.”

Experts caution a fuller picture will emerge only after testing is widespread and the city breaks down cases by a wide-range of demographics, including race.

But based on the information that is already available, epidemiologists say the initial snapshot suggests the pandemic is not hitting all communities equally.