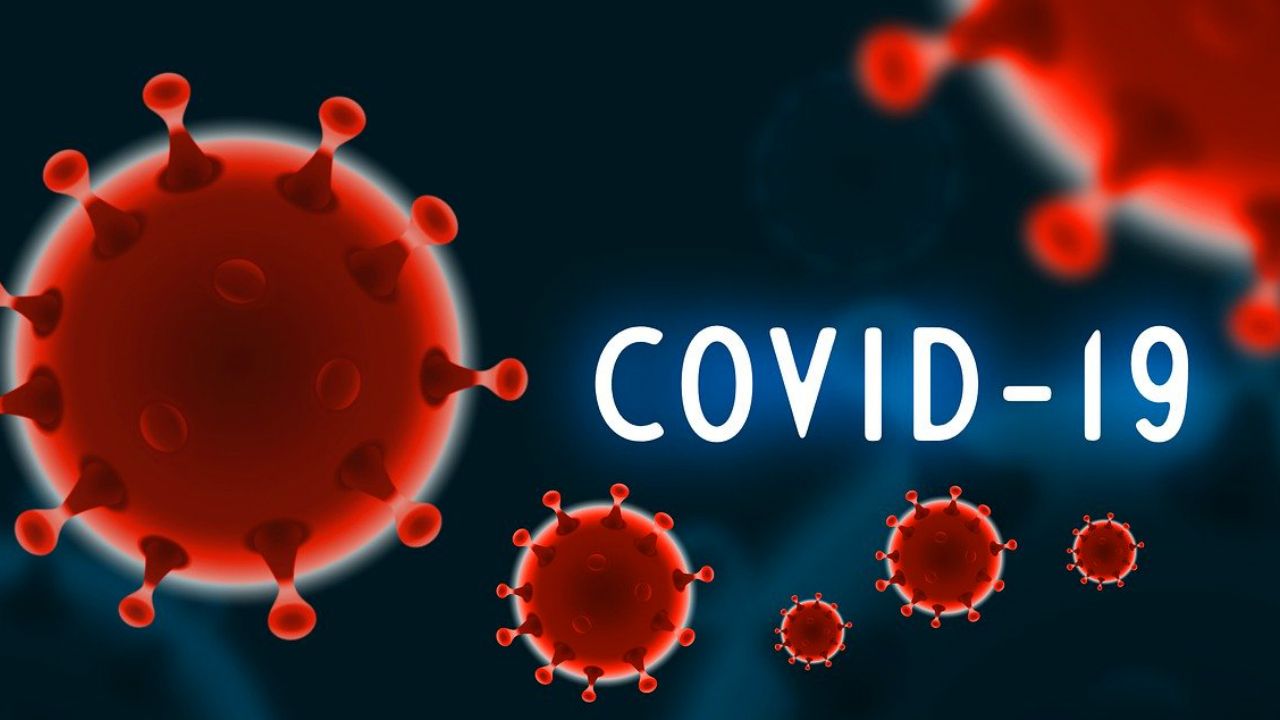 More than 700 coronavirus-related deaths were reported in a 24-hour period in New York, officials said Tuesday, the most fatalities since the pandemic grasped the city and state.

As of the morning, the statewide death toll was 5,489, according to officials, up from the 4,758 the state reported Monday morning.

The city — which reported its death count later in the day, and uses different methods to tabulate its count — reported 806 more fatalities because of COVID-19.

A staggering 2,448 people in New York City have died from coronavirus in the first seven days of April — more than double the entire total up until that point, although there are concerns the death count is actually higher.

Health officials said 19,177 people in New York City were hospitalized due to the virus as of 5 p.m. Tuesday, up from 15,333, which was reported 24 hours earlier.

The city claims the spike in confirmed cases, hospitalizations, and deaths in the period between April 6 and 7 is due to a lag in reports from laboratories and a “large transfer of hospitalization data about patients who were hospitalized before April 6.”

The borough-by-borough confirmed case breakdown, with some fluctuation in the numbers:

Despite the death count, Gov. Andrew Cuomo said the overall numbers of coronavirus infections and hospitalizations continue to show signs of hope the curve may be flattening, and argued testing will be the next crucial step to even think about getting New Yorkers' lives back to normal.

While giving his daily coronavirus update Tuesday morning in Albany, Cuomo argued this spike was because people have been on ventilators for long periods of time.

Holding a briefing with updates on #Coronavirus. WATCH LIVE: https://t.co/fTaNJGMaPn

About eight thousand new cases were confirmed Tuesday, roughly the same amount of new cases as the prior two days.

"Right now we are projecting that we are reaching a plateau in terms of total hospitalizations,” said Cuomo, stressing it is a projection and depends on how New Yorkers behave. “This is not an act of God that we’re looking at; it’s an act of what society actually does."

However, more time will be needed to see if there is statistically significant change.

Cuomo also confirmed the USNS Comfort naval ship has been converted to receive COVID-19 patients exclusively. The move shrinks the total number of available beds from the original 1,000 to 500.

Cuomo says this is still a tremendous effort and argued this, including the Javits Center, will offer 3,000 beds to coronavirus patients.

He says the need to provide relief for health care workers remains a top priority.

Cuomo finally issued an executive order allowing the state department of health to transfer much needed medical equipment from upstate hospitals to downstate ones, where the need is greater. The governor promised to issue that order Friday, but hospitals and upstate communities objected, arguing they only found out about it when he announced it during a press conference.

The order seemed to have milder language than what Cuomo was originally using to describe it last week.

“It was always, the hospitals tell us what they have ‘available,’ meaning unused and they’re not going to use it in the foreseeable future,” Cuomo said. “So, it was always, of the equipment that you believe — you the hospital — believe is available.”

The governor says the key to getting the economy moving again in the city, state, and tri-state region will be testing.

He says the state will initiate a regional approach to "restarting life" through antibody testing, which will track who has recovered from coronavirus.

Cuomo says the state will invest in coronavirus testing companies to accelerate capacity, and work with New Jersey and Connecticut.

He pointed to tests of interest, such as rapid testing that takes less than 15 minutes.

But when pressed on antibody testing, State Health Commissioner Dr. Howard Zucker acknowledged there was no proof those who’ve had COVID-19 can’t get reinfected.