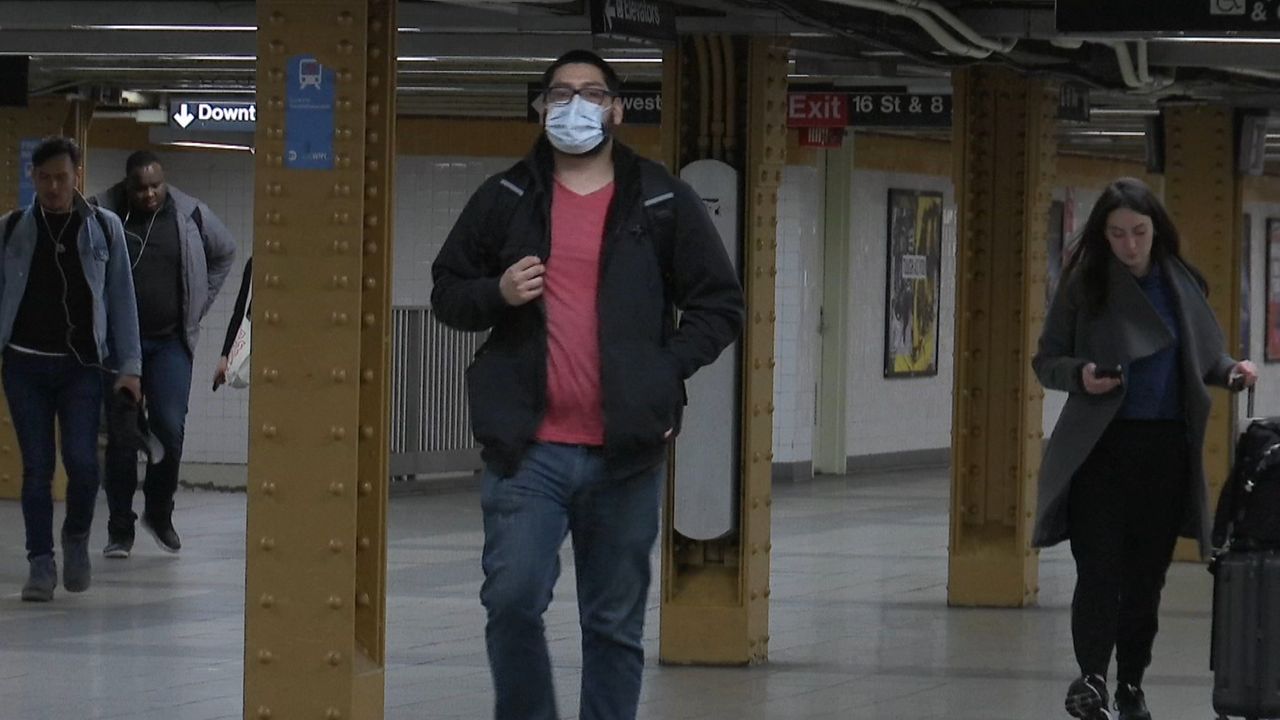 In desperate times, the MTA can now take desperate measures to weather the coronavirus crisis.

To keep mass transit moving as ridership and revenue falls, the new state budget gives the MTA the power to borrow money and raid funds earmarked for critical repairs and upgrades.

“They are unprecedented, but these times are also unprecedented," said, Rachael Fauss, senior research analys for Reinvent Albany, a gkld government group. “I think in a pre-COVID world, we would see these things as being really kind of unusual, but the MTA’s financial situation is dire.”

The MTA could lose more than $6 billion in a year if its rock-bottom ridership stays low.

The federal government gave the MTA a $4 billion bailout last month, but more will be needed.

Without it, the MTA could be forced to borrow $10 billion for operating expenses, adding to a debt load projected to reach $53 billion in 2023.

And it would be costlier to pay back, since the MTA’s downgrade this week by a credit rating agency.

The new state budget allows the MTA to use revenue from a planned congestion pricing fee on vehicles in Manhattan, as well as new internet sales and mansion taxes for its operations.

Those funds had been earmarked were for the MTA’s proposed $51 billion capital plan, which is supposed to upgrade the subway’s signal system, make more stations accessible and build the next part of the Second Avenue subway.

Using capital money to pay for operating expenses put the MTA on the road to ruin in the 1970s.

But officials say if the Feds provide more money, the MTA can put the funding back into its capital plan.

“They need flexibility, but they also need, again, that federal funding to help them, so they don’t have to do these drastic measures in the state budget," Fauss said." That should be the last resort. The best option is the federal government to help them.”

The new state budget also contains a much-debated measure allowing judges to ban people convicted of certain sexual offenses and assaults on transit workers from using mass transit for up to three years. A judge can also allow limited trips for work or medical appointments.

“There’s some people who’ve been caught 50, 60, 70 times," said Lisa Daglian, director of the Permanent Citizens Advisory Committee to the MTA. “Why are they allowed back to hunt in the grounds where they do their best preying?"

MTA officials pushed for the law to keep repeat offenders out of the subway.

“It’s a bit of good news in an otherwise tough budget," Daglian said.