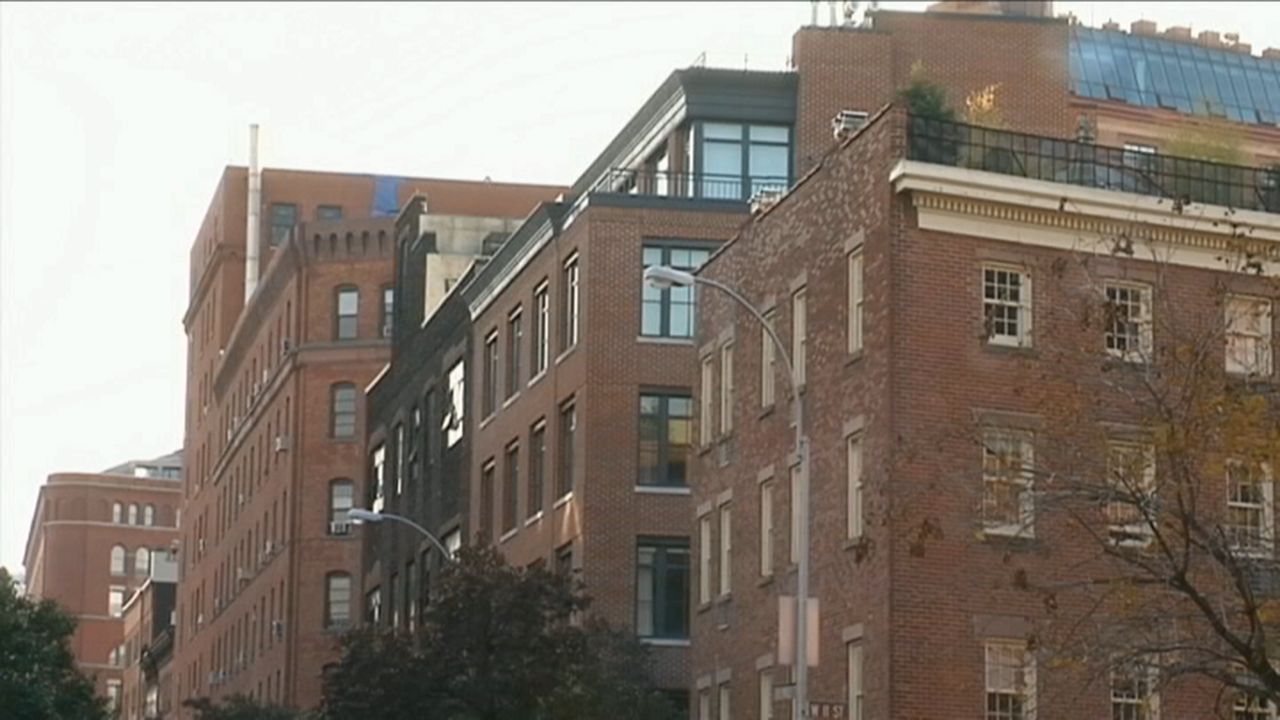 The first of the month has come and gone, and calls for a rent freeze during the coronavirus pandemic have only grown stronger.

Mario Golden and Andreas Robertz are among the many New Yorkers advocating for a rent moratorium. Their freelance work has dried up and they have to dip into savings in order to afford the $1,510 a month for their Elmhurst apartment.

"It's not about our landlord, this is about the situation of all of the people here," said Robertz.

Governor Cuomo did issue an order for 90 days temporarily suspending all evictions. However, all of those tenants will likely owe the total sum of money they failed to pay after those 90 days are over. Golden and Robertz say that doesn't help struggling New Yorkers, especially in their neighborhood, which has found itself at the center of the crisis.

"If someone doesn't have the money to pay rent right now for this month of April which is already running, how are they going to have three times that amount by the beginning of June?" said Golden.

They say federal stimulus checks also won’t make much of a dent. Mayor de Blasio addressed the issue Friday, saying he asked the state to suspend the Rent Guidelines Board so the city can freeze rent for rent stabilized tenants. That would account for about 2 million people, but other renters who don't live in rent stabilized buildings would be left out. The mayor says a rent moratorium for all tenants would be solely at the jurisdiction of the state.

"I really like the proposal that says for those who need to pay the rent who can't let them use their security deposits and have some sort of repayment plan," he said.

Many state Democrats have been pushing Governor Cuomo to cancel rent all together or issue an order that goes far beyond his 90 day eviction moratorium. So far he has resisted those calls.