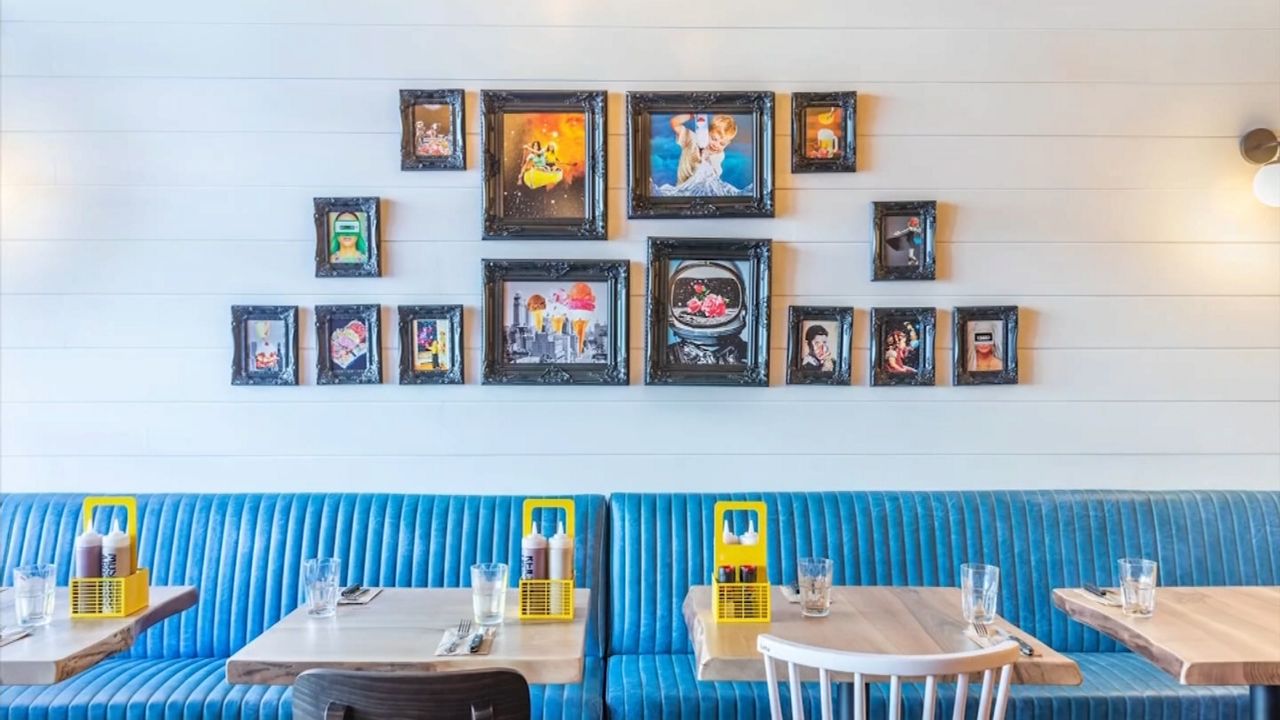 Report: Businesses Outside Manhattan Hit the Hardest by Coronavirus

They’re calling it a Blow to the Boroughs.

According to this report from the Center for an Urban Future: some of the industries hardest hit by the Coronavirus are overrepresented in Queens, Brooklyn, the Bronx and Staten Island. That includes restaurants, retail stores, day care centers and nail salons, just to name a few.

“The way that the boroughs are set up, their economies just have more of the jobs that happen to be affected the most in this crisis,” said Jonathan Bowles, the executive director of the Center for an Urban Future.

Bowles says outside of Manhattan that 19 percent of all the jobs are held by restaurant and retail workers.

“In Manhattan, it’s still a lot but it’s just 15 percent. Manhattan has a lot more office jobs, finance and tech that have held up a lot better in this crisis because people are able to work from home,” said Bowles.

Euripides Pelekanos is feeling the impact. He owns Bareburger, a popular organic chain restaurant that started in Astoria, Queens about 10 years ago.

The chain now has 39 domestic locations, seven locations internationally and even a stand at Yankee Stadium.

He says since the outbreak forced restaurants to close their doors to customers and shift to takeout and delivery orders only, he’s been forced to lay off about 500 people.

“That was really devastating for us. Saying goodbye to these people and not knowing when they can come back and when these restaurants will fully reopen,” said Pelekanos.

He says the chain is operating with about 10 to 15 percent of its normal staff and he’s lost about 65 percent of the normal revenue.

But he says so far, the Manhattan stores actually have been hit harder — without the orders from office workers and tourists.

He says the neighborhood stores in the outer boroughs, are still staying alive thanks to the delivery and take-out orders from locals.

“But we’ll see how this all plays out, when we get back to some semblance of normalcy,” said Pelekanos.

But that’s not to say Manhattan is immune to the economic hits. 87 percent of hotel industry jobs and 75 percent of the city’s arts, entertainment and recreation sector jobs are in Manhattan.