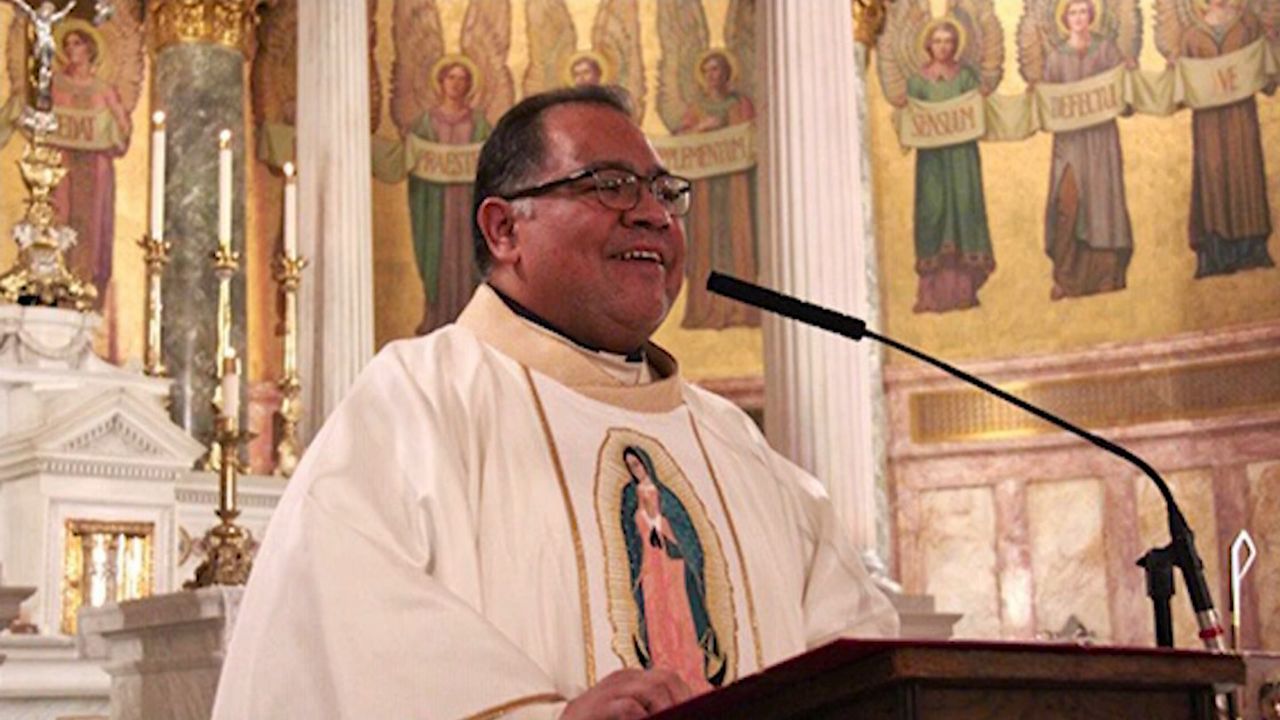 BROOKLYN, N.Y. - Blanca Pena arrived at St. Brigid’s Church in Wyckoff Heights, Brooklyn around 8 a.m. Sunday. Though the church closed as part of the response to stop the spread of the coronavirus, she visited with hopes of seeing Father Jorge Ortiz-Garay.

But sadly, she learned instead that Father Jorge, as he is known to parishioners, passed away Friday from complications due of the COVID-19.

“I feel so sorry and I pray to god to receive him in his open arms. I have so much to say to him but unfortunately, we lost,” said Pena. The Diocese of Brooklyn announced that the beloved priest died Friday at the Wyckoff Heights Medical Center.

“We mourn the passing of our own father Jorge, we pray for the intercession of the lady of Guadalupe for him and for his family at this time and for all that we may surpass and conquer this terrible virus,” said Nicholas DiMarzio, Bishop of Brooklyn.

According to the Diocese of Brooklyn, it is believed that Father Jorge is the first Catholic priest in the United States to die as a result of the coronavirus.

A memorial mass will be celebrated but details have not yet been announced. Father Jorge is survived by his parents, siblings, nieces and nephews.