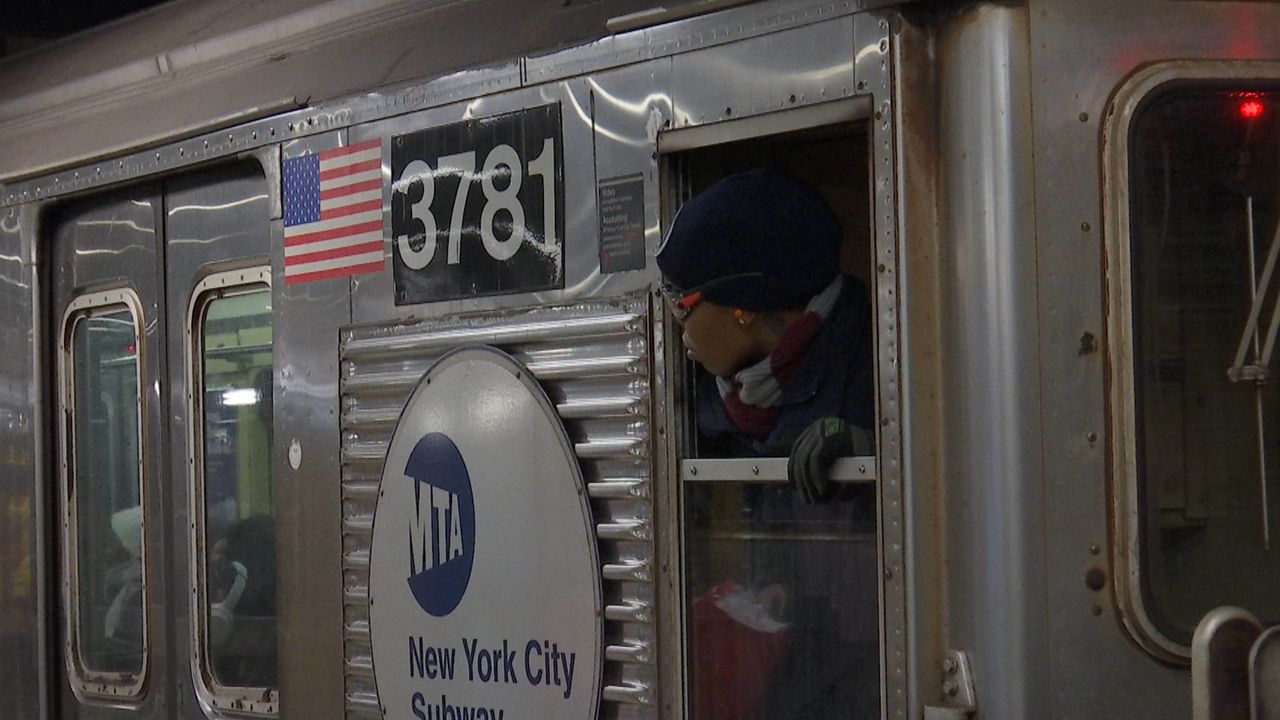 MTA Asks for $4B Bailout Due to Coronavirus 'Financial Calamity'

The MTA says it's facing a financial calamity if it doesn't get a bailout from the federal government.

The MTA says it's losing $87 million in revenue a week because of the coronavirus outbreak, and that it urgently needs federal aid to make up the shortfall.

It sent a letter to Washington asking for a bailout.

“A four billon dollar hole, which is basically the decline in ridership revenue and the cost from disinfecting stations and subway cars and buses is not something that we cut our way out of," MTA Chairman Pat Foye said on WCBS radio. "We need significant federal help on an urgent basis."

Congressman Jerry Nadler tells NY1 he hopes the MTA can get federal aid next week.

But, he says the MTA is shortchanging itself by asking for $4 billion.

"They’re going on the assumption, for which there’s no good evidence, that this plague will be gone very shortly and they’re being very, very optimistic," Nadler said. "They should be asking for a lot more money,” said Congressman Jerry Nadler.

According to the MTA, ridership Monday was down 60% in the subway and 49% on buses.

On Tuesday, Long Island Rail Road ridership was down 67% and Metro-North fell 90%.

The MTA’s effort to clean and disinfect station fixtures daily and its buses and trains every 72 hours will cost about $300 million through the year.

The MTA might be forced to scale back service if the decline in ridership continues or gets worse.

Transit advocates sent their own plea to New York’s federal delegation to pump money into the MTA.

“Riders are gonna be the ones who are affected by any loss of funds for the MTA," Lisa Daglian, director of the Permanent Citizens Advisory Committee to the MTA, said. "We need to ensure that service continues to run, repairs continue to be made, that the workforce continues to get paid."

The MTA projects the financial hole caused by coronavirus outbreak will grow to $4 billion by the end of the year.

That assumes the MTA receives $6 billion in state and local tax revenue it was banking on before the crisis.

But those revenues are cratering, too.

One advocate says that may force the MTA to seek even more money.

“This $4 billion ask might be the first of several," said Nick Sifuentes, director of the Tri-State Transportation Campaign. "And we’re not gonna know, until we see how the coronavirus situation unfolds.”

In a letter to its investors, the MTA says it has $3.8 billion as a “temporary funding ‘bridge’" but that money must be replaced, or there will be a shortfall for service and capital projects.

The MTA stressed that the impacts of the coronavirus are quote “extremely difficult to predict.”