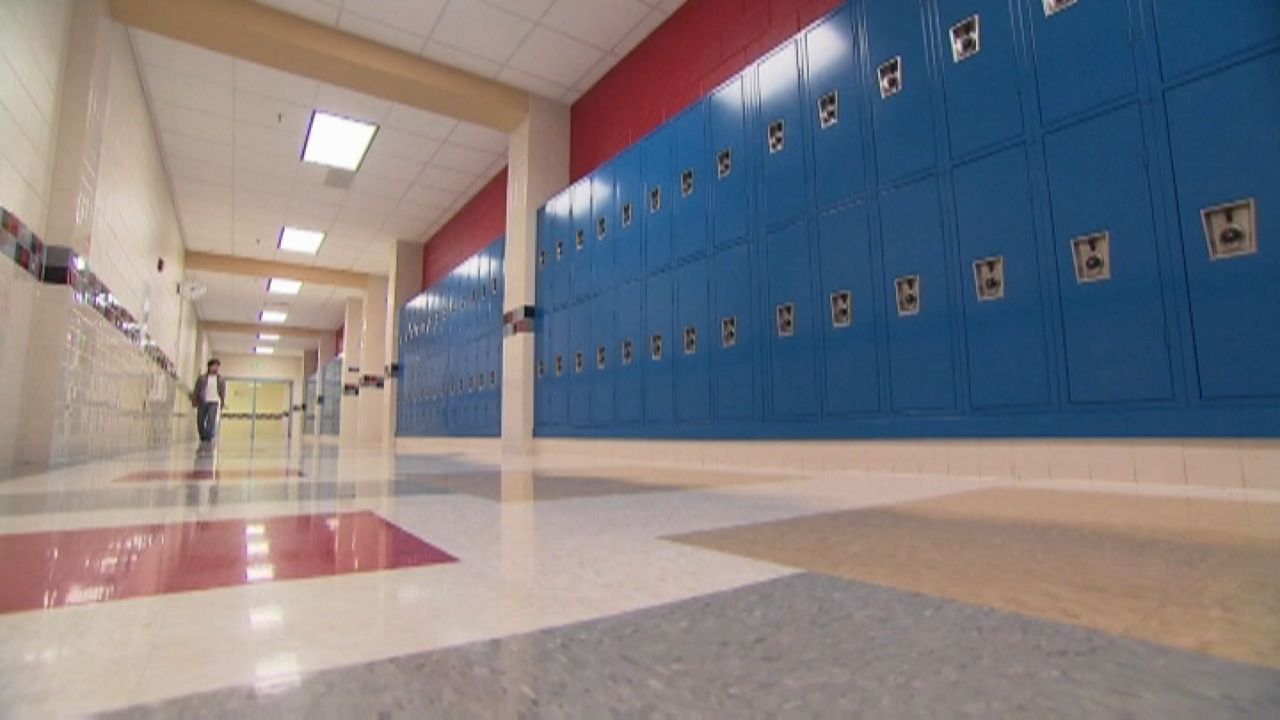 Under a new statewide policy, the city will close individual schools for at least a day if a student or a staff member tests positive for the new coronavirus, but Mayor de Blasio says more widespread closures are not on the table.

"My goal is to have minimal disruption of our schools," de Blasio said at a news conference Monday.

No students or staff at any city public schools have tested positive for the virus so far, but if they do, it would trigger their temporary closure under the new state guidelines announced by Governor Cuomo.

De Blasio says he agrees with that policy, adding that it should give peace of mind to parents of school children.

"This is sort of a common sense measure,” said de Blasio. “We’re going to give people a lot of information. We're going to do the cleaning, which is abundance of caution, also I think reassuring to people. We're going to have the disease detectives identify if there are particular close contacts."

But the mayor says he does not foresee mass school closures like those enacted in Italy or Japan, or for schools to be closed for an extended period of time, a scenario the governor warned was possible in New Rochelle, where there is a large cluster of cases.

"There's a lot of people who depend on it for, not just for their kids to be in a safe place and to get their education, but also to get their meals," de Blasio said.

The city is looking into alternatives to feed those children if they do have to stay home. While several nearby colleges are moving to online classes, de Blasio says that isn't the preferred option for schoolchildren.

"That's a fallback we are working to get ready,” de Blasio said. “We have some of that capacity right now, but that is not our preference."

Temporary school closures due to diseases have happened before. In 2009, several schools were shuttered as the H1N1 flu strain spread in the city.