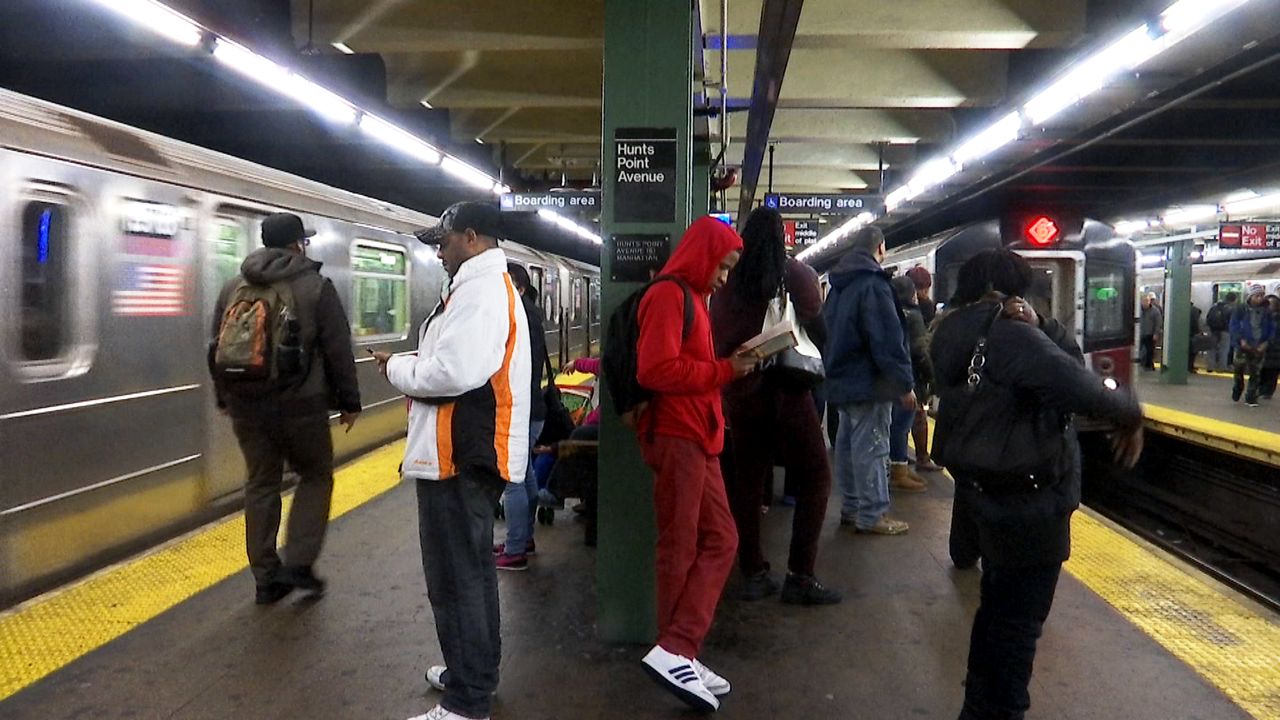 NEW YORK - Robberies are on the rise in the subway system, according to new numbers released by the Metropolitan Transportation Authority.

The MTA says 75 robberies were reported last month, up from 35 in January of last year.

That's an increase of 114 percent.

The NYPD's Transit Bureau is blaming repeat offenders for the upward trend.

"I want to assure everyone that we have a watchful eye on some of our most prolific offenders, some who have been arrested several times since the beginning of the year," said NYPD Transit Bureau Assistant Chief Vince Coogan.

The 75 robberies in January may not seem like a lot when you consider nearly six million riders use the subway every day. But one criminal justice expert says a triple digit percent increase in crime is statistically significant.

"This might be the start of either crime going back to a normal level or this might be the new crime increase, crime wave, that some people are concerned about," said Christopher Herrmann, a professor at John Jay College of Criminal Justice.

Of the 75 robberies that took place in January, the NYPD made arrests in 58 cases.