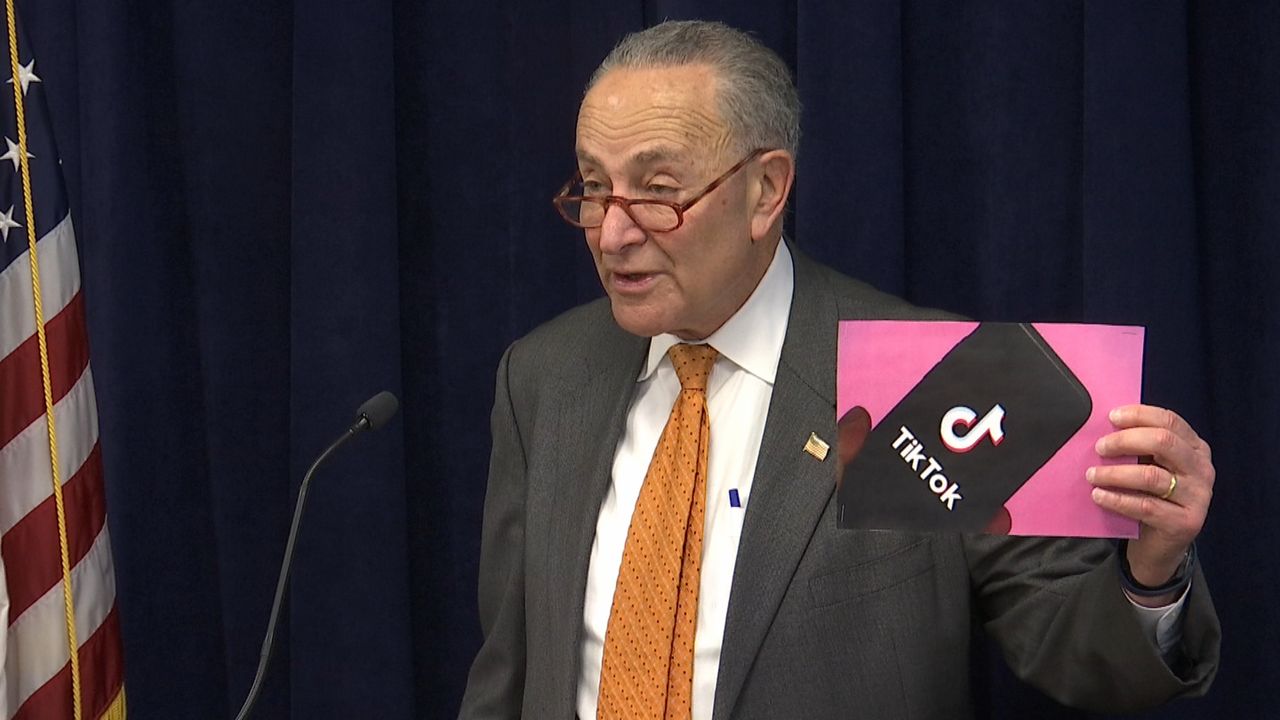 The Transportation Safety Administration (TSA) recently shared a music video on their social media accounts. Its goal: to teach travelers what items they're allowed to bring on their carry-on luggage. The snippet was created with TikTok, an application that's taking social media by storm.

“It’s basically one of those apps where you post a video of dancing and you use background music,” said Celine Nazarin, a New Yorker who's familiar with the app.

But not everyone is impressed with the TikTok app, including New York Senator Chuck Schumer.

Tiktok is owned by a Chinese-based company called ByteDance.

Schumer says it's run by China's government and the use of the app by any U.S. agency is a threat to Americans.

“Some of the videos may make you chuckle and they’re creative, but guess whose laughing the most? China, because they’re getting information, not only on the videos but on the user,” Schumer said in a press conference, where he warned of the dangers associated with using the app.

The U.S. military, the State Department and the Department of Homeland Security all banned the use of the TikTok app on government-issued phones after the government issued a warning.