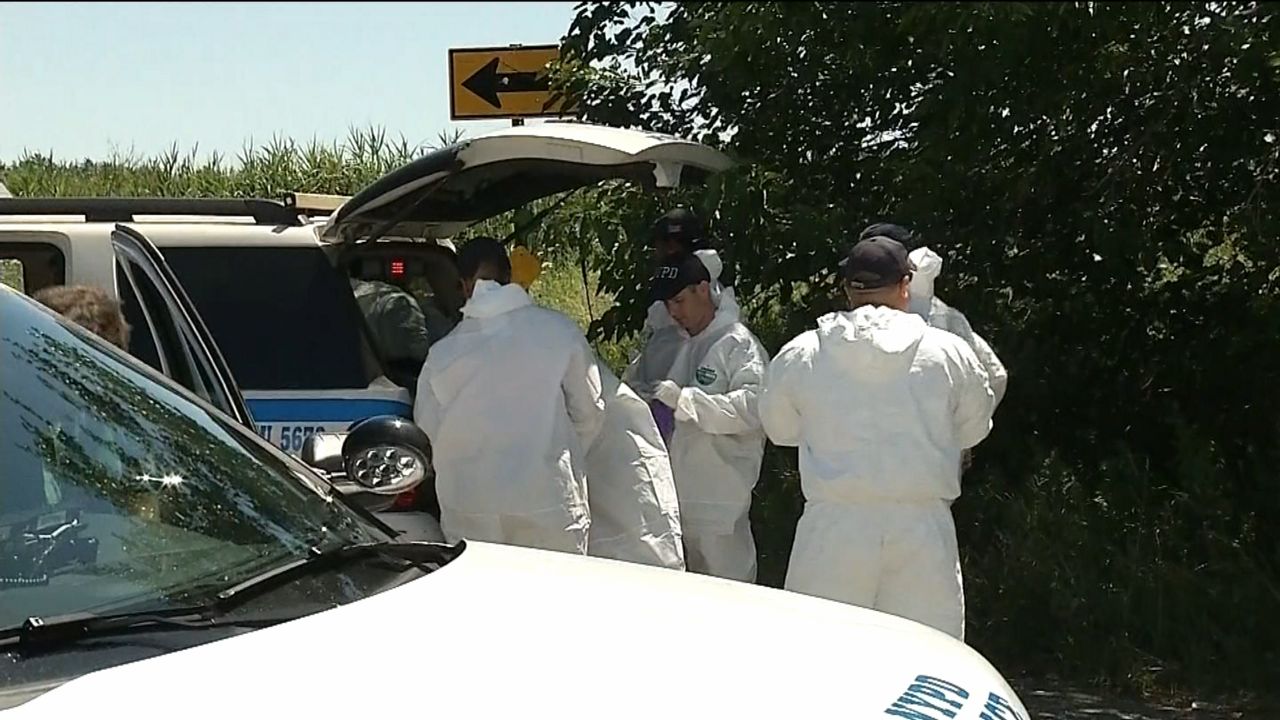 Facing criticism for keeping a database of DNA samples, some from people never convicted of a crime, the NYPD says it's reforming its ways. But critics are skeptical.

The NYPD announced that it will review all samples in the database that were entered two or more years ago and will flag for removal any that aren't connected to a felony conviction or a continuing investigation. Anyone acquitted of a crime will also no longer need a court order to request their sample be removed from the database.

"For us it's not really a reform it's rather weak and it's an attempt to water down and avoid the main issue and the crux of the problem here,” said Anthony Posada of the Legal Aid Society.

Anthony Posada is the supervising attorney of the Legal Aid Society's Community Justice Unit. He argues the department shouldn't have the database in the first place. He says the state keeps a database of DNA from people convicted of crimes, and the NYPD can obtain DNA through court orders.

Posada and other advocates say the NYPD sometimes collects DNA is sneaky ways. For example, offering a child a drink, and then collecting DNA from the glass, or taking DNA from the butt of a cigarette a detective has given a suspect.

"They leave it there, thinking that this is garbage, but their profile is picked up from that property and put into the database," said Posada.

"I have a running joke, when I go to 1-P-P, I leave with my water bottle," said Richards.

The NYPD announced the reforms just days before Queens Councilman Donovan Richards will hold a hearing on the database next week.

"Think about 12-year-olds who for the rest of their life if we did not have this hearing would be in that database,” said Richards.

Some DNA samples are collected with consent. After the murder of Karina Vetrano in Howard Beach, police collected DNA samples from hundreds of black men, now part of that database. Some have said they felt pressured to provide a sample.

The department will now include language on consent forms notifying people they can decline to provide a sample.