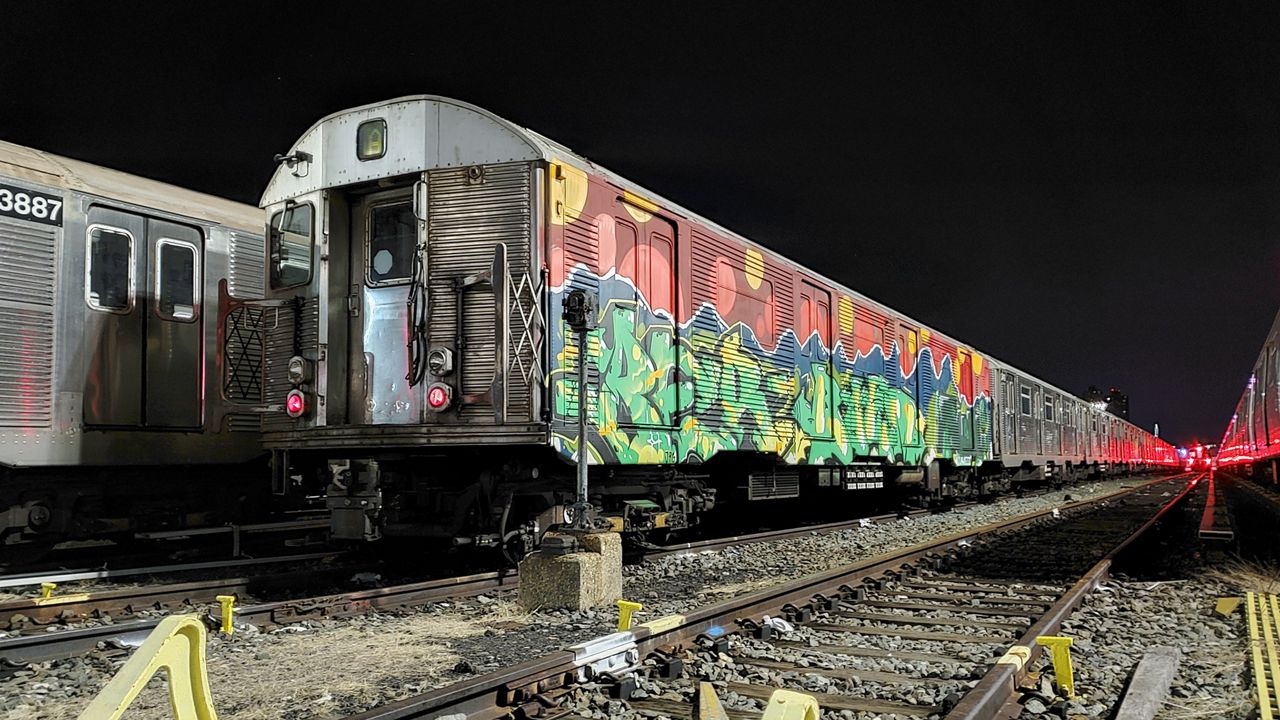 The MTA is stepping up patrols inside subways, targeting graffiti vandals.

NY1 has learned the transit agency is dispatching a special anti-vandal squad called the Eagle Team, which stands for Evasion And Graffiti Lawlessness Eradication, to train yards and to rail spurs where trains are parked.

This comes after several high-profile cases of trains getting "bombed," covered from top to bottom in colorful spray paint and going viral on social media.

"It seems like it's now becoming an epidemic," one train operator told NY1. "Maybe five, six years ago, we didn't see it. And now it's just becoming something that's happening more and more and more as the week’s progress."

The train operator, who asked for anonymity to speak to NY1, says he and some other workers see this as a security hazard.

"How are these guys being able to get down into our facilities and do full murals on the side of a train?" the train operator asked. "We don’t know who's down there, that may have been doing graffiti that we just stumbled upon and now they're hiding to see what we're gonna do. They could jump out on us, we're by ourselves."

The MTA's figures and documents on graffiti hits paint a sharp rise. According to MTA documents, it can take 10 hours to remove graffiti from just one car and often several train cars are tagged at once.

The vandalism is costing the MTA a minimum of hundreds of thousands of dollars a year. And with the graffiti hits going viral on social media, it feeds a perception the MTA is losing its grip on maintaining order in the system.

"This is something that I thought that I would never see again in the system." said Earl Phillips, Treasury Secretary of TWU Local 100. The transit workers union says it's concerned crews are breathing paint fumes and fears what might happen if crews surprise intruders near electrified tracks. Its leaders are calling on the MTA to focus some of its newly hired officers on keeping graffiti artists out.

The MTA says deterring vandalism will be a focus of its beefed up police force.