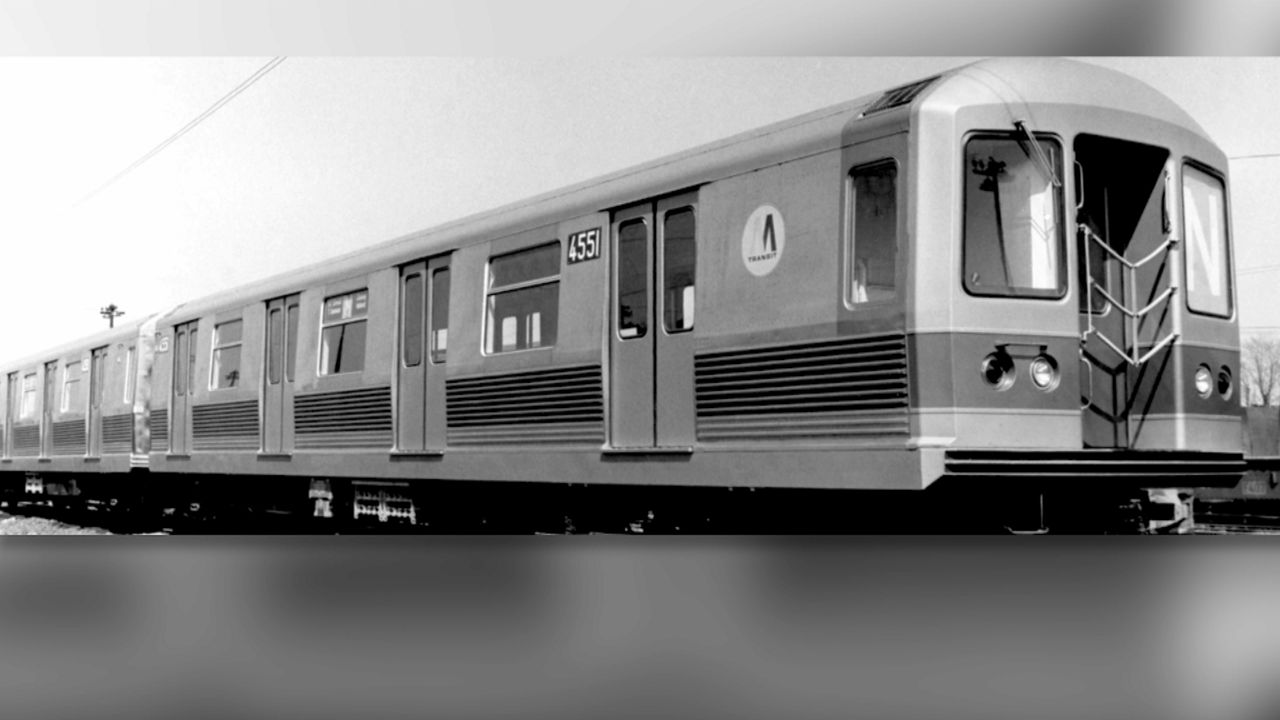 After 50 years of service, the R-42 retired on Wednesday — and its boss got a bit of a retirement party, too.

"The final run of a 50-year-old relic — but enough about me," outgoing New York City Transit President Byford quipped on the train.

We'll be doing it again this spring, when the MTA retires the oldest of the old cars, known as the R32s, from 1964 pic.twitter.com/BtBRT2TJLY

Byford, the transit chief nudged aside by Gov. Andrew Cuomo after engineering a turnaround of the subways, was feted like a hero ahead of his departure next week.

But officially, the celebration was for a fleet of cars known as the R-42s. The R-42 subway car fleet, which debuted in 1969, made its final run along the "A" line before being taken out of service.

"It served New York well. New Yorkers love these trains," Byford said. "So I wanted to be part of history today."

Rail buffs packed the trains to celebrate and document the last official ride of the R-42s with passengers, from Far Rockaway, Queens, to the northern tip of Manhattan.

"I'm a big fan of old cars," fan Yohalmo Marmol said. "You feel like you're in the past. You feel like it's history."

"It's not like every day you get to go on an R-42 for the last time," Emine Morris said. "Retirements don't happen that often."

"They were featured on one of my favorite classic films, 'The French Connection' from 1971," Luis Escapa said. "And I saw that car chase, it was one of the great scenes. We never see some scenes like that. So It's a kind of like a nostalgic feel, and to see these going away, people might get emotional, but things change."

Byford joining the final ride was a welcome surprise.

The St. Louis Car Company built 400 of the R-42s. They were the first subway cars to be completely air conditioned, were used on more than a dozen lines, and each traveled many millions of miles. But the fleet dwindled over the years to just 50 cars by the time they were retired. At the end, they traveled an average 33,000 miles before a breakdown, a far higher rate than cars built since 2000.

Two of the cars, the same two used to shoot "The French Connection," will be displayed at the Transit Museum. The rest will be in a train yard for the time being.

This isn't the only retirement party the MTA is planning. Later this spring, the MTA will finally retire the oldest of the old cars currently in service: the R-32s, which debuts in 1964.