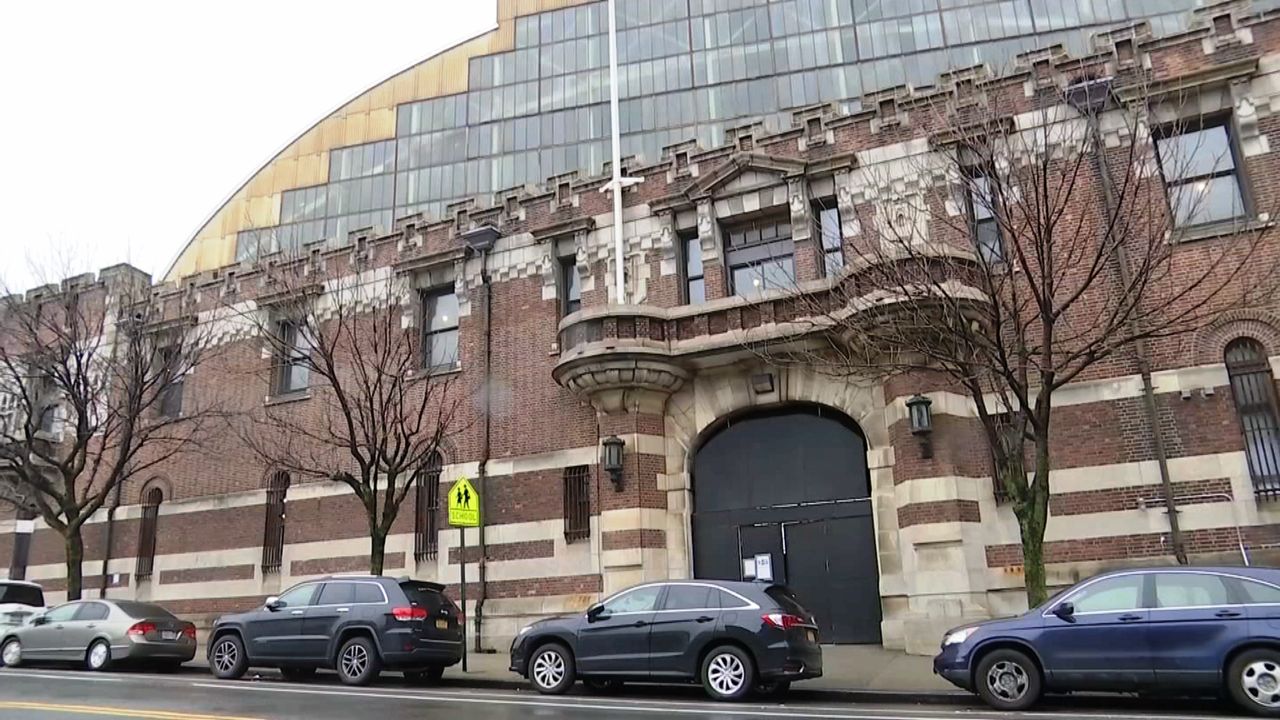 The Pride Center has bounced from location to location in the borough until it could find a permanent location. It will soon be located at the Bedford Union Armory in Crown Heights.

Brooklyn was the last borough in the city to create an LGBTQ center back in 2008. It started in a room at Borough Hall under then Borough President Marty Markowitz. It moved to Atlantic Avenue and then to Metrotech. The center is currently operating at Bedford Stuyvesant Restoration Plaza. It’s a location it plans to keep open for some programming even after the move to the armory. When she was City Council Speaker Christine Quinn allocated a million dollars for the project, matching Markowitz's appropriation. The current Borough President Eric Adams later added another million. The Brooklyn Community Pride Center says there are about 200,000 Brooklynites who identify as LGBTQ and that services need to based in the borough.

"It sends a message we are here as the LGBTQ community in Brooklyn, We are recognized and we have a home. That's a powerful message," Quinn said.

"A lot of of the LGBTQ services grew up in th so called gay-borhood of Chelsea, the West Village, Midtown Manhattan. And that happened for a lot of good historical reasons but here we are in 2020 and most of these services, the lion's share of the services are still located in the West Village, Chelsea and Midtown," said Jere Keys, Development and Engagement Manager at Brooklyn Community Pride Center.

The pride center will be among numerous non profit groups to be housed at the landmark Bedford Union Armory, which is  being developed by BFC Partners and the NYC Economic Development Corporation. The city-owned facility will also include a mix of affordable and market-rate housing.

The LBGTQ center hopes to open up at the new space in Crown Heights in November.