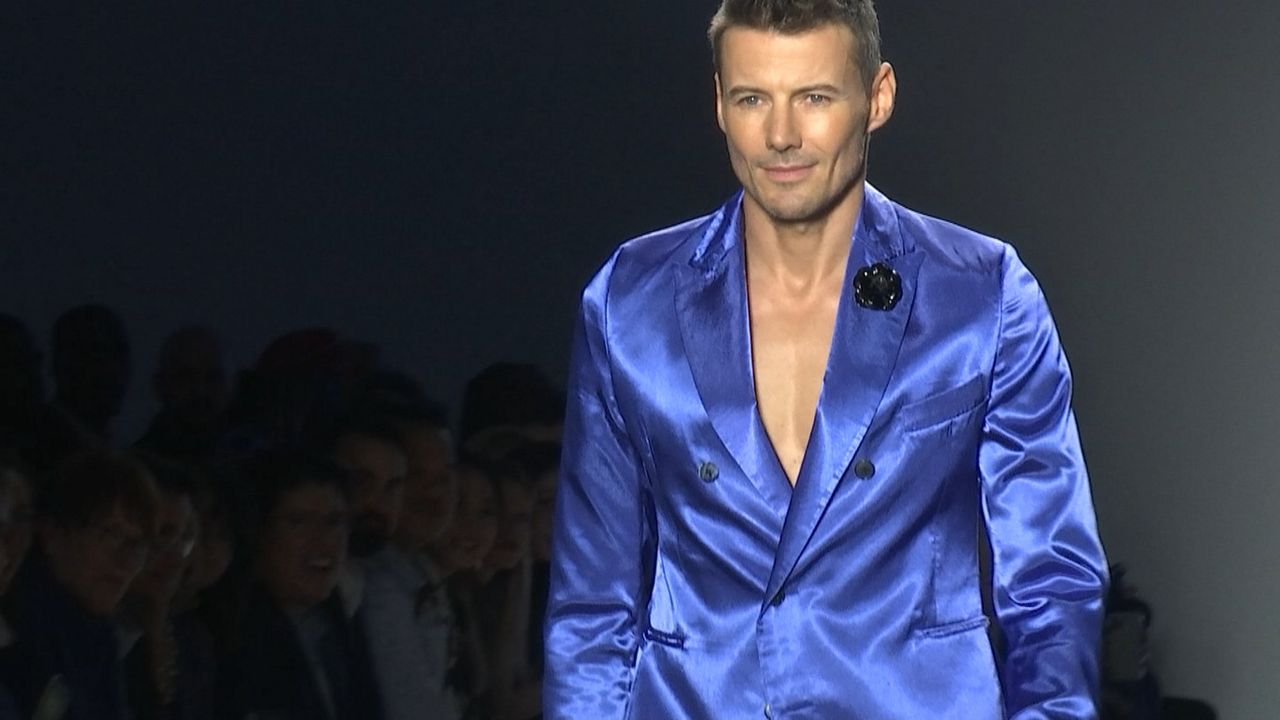 The traditional blue blazer is re-imagined on the runway, to raise money and awareness for prostate cancer, at the Fourth Annual Blue Jacket Show intertwining fashion and philanthropy at Pier 59.

"This is about telling guys to go and get checked, in fact I went and got checked just last week," said Nigel Barker, TV Personality and Photographer.

"The reason men don't get their appointments is they don't have time, something else came up, but the real reason if they're afraid," said Celebrity Doctor Dr. Mehmet Oz.

The event brings together survivors, designers, and entertainers every year to coincide with New York Fashion Week. Frederick Anderson says he originated the show to encourage early detection and prevention. In the United States, one in nine men will be diagnosed with prostate cancer, including one in seven African-Americans.

“I've been in fashion for 20 years and I'm always doing women, women, women, and I'm like what to the men do? So this is something for the men," said Frederick Anderson, Designer and the Show’s Founder.

Prostate cancer is also the most common cancer in men after skin cancer. And if it’s caught early, treatment is highly effective. Mike Crosby is a prostate cancer survivor.

“I did not go through surgery like a lot of guys, so there's technologies out there and they're available and it's proven," said Mike Crosby, a Prostate Cancer Survivor.

"Once people are less afraid to talk about it that's when you can really find out if issues are happening," said Dr. Mike Varshavski, Celebrity Doctor.

“If we can raise money and have fun and look cute, and wear blue! Which is the only color I can wear, then I'm all for it," said TV Personality Carson Kressley.

And by creating a lighthearted environment to bring attention to a serious health issue, organizers hope people can start to feel more comfortable talking about a disease that currently affects more than three million men in America.