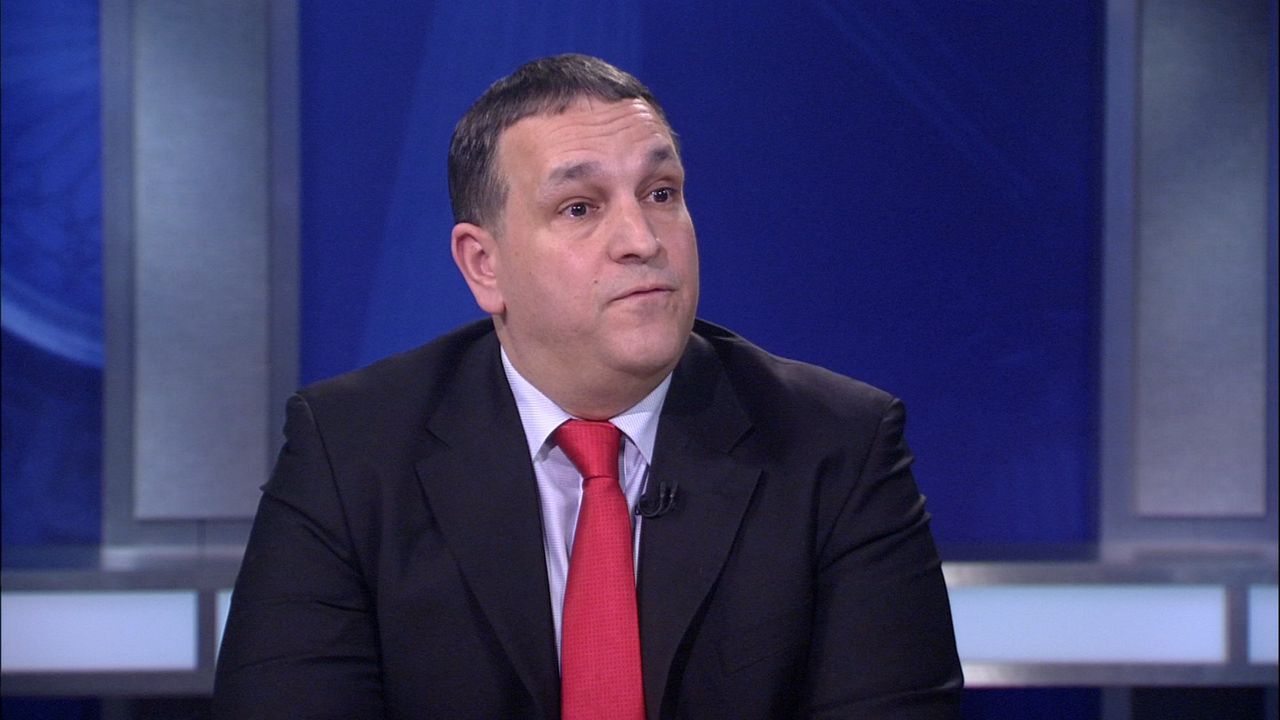 As Convicted Felon Hiram Monserrate Plans Political Comeback, Assembly Dems May Have Plan to Prevent It

Hiram Monserrate is planning a comeback, again. The former City Councilman and State Senator has opened a campaign account and is raising money to mount a primary challenge in the Assembly against incumbent Jeff Aubry.

As ⁦@HiramMonserrate⁩ prepares to challenge Assemblyman Jeff Aubry, ⁦@CatalinaCruzNY⁩ made a pitch for her bill in conference yesterday that would prevent Monserrate from taking office in 2021. He was convicted in 2012, and with this bill the ban would be ten years. pic.twitter.com/5vEyxZjRqE


“It’s ultimately up to the will of the voters,” said Assembly Speaker Carl Heastie. “I believe the voters will pick Jeff Aubry against any opponent. Jeff Aubry is the godfather of criminal justice. He’s been an institution up here.”

Monserrate was expelled from the Senate in 2010 after his misdemeanor conviction for assaulting his girlfriend. After allegedly slashing Karla Giraldo’s face with a broken glass, he was caught on video dragging her by the hair through the lobby of his building.

In 2012, he pleaded guilty to misappropriating money during his time as a City Councilman and was sentenced to 21 months in federal prison.

Despite his checkered past, Monserrate is trying to go back to Albany.  But a bill that was discussed this week by Assembly Democrats would bar anyone convicted of a felony from serving in public office for ten years. The bill’s sponsors declined to speak with us on camera, but it would prevent Monserrate from taking office in 2021, should he win the primary in June and the general election in November.

Heastie says even if Monserrate were to win, it doesn’t necessarily mean he would be welcomed into the Democratic majority.

Monserrate was elected as a district leader in Queens in 2018 and continues to serve in that unpaid position. Monserrate ran for City Council in 2017 and lost by 11 points.

He declined to comment on his Assembly bid or the bill that is currently under consideration by the legislature.