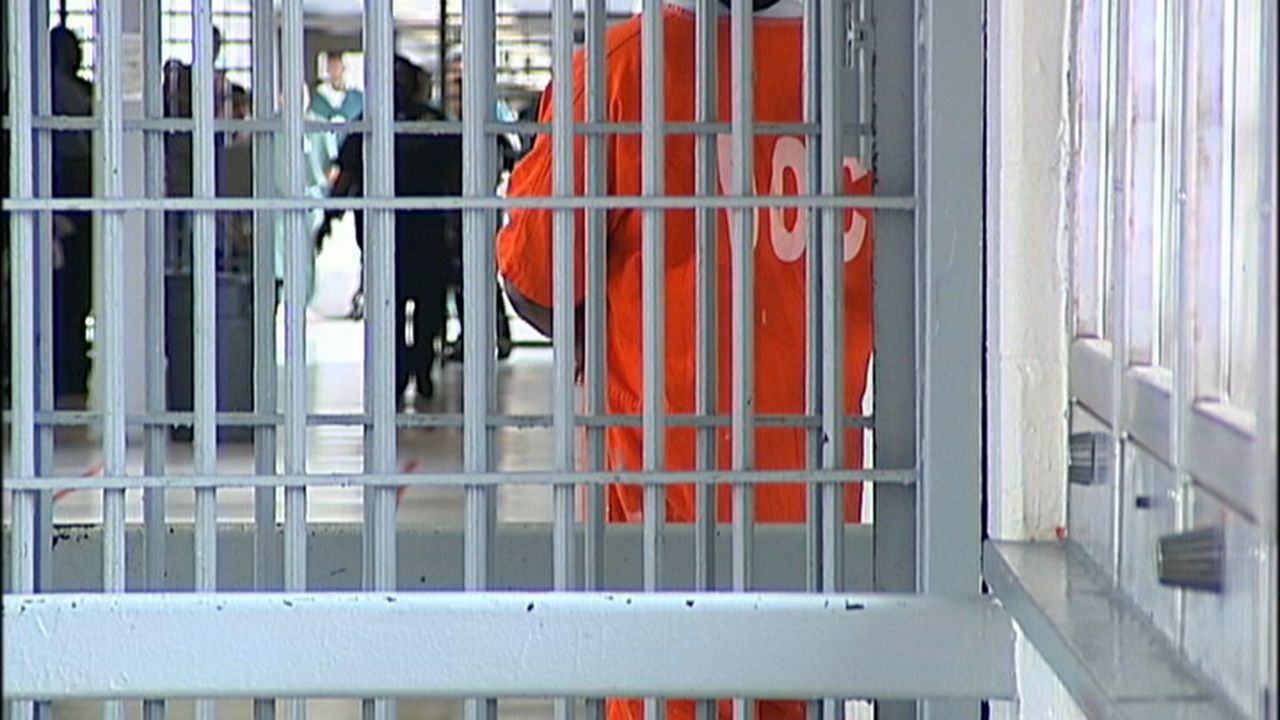 ALBANY, N.Y. - Sources tell NY1 that Democratic Assembly Members who have been critics of the new bail reform law have been told not to speak up. That’s because Assembly Speaker Carl Heastie, has been publicly defending the changes.

While Governor Cuomo and State Senate leader Andrea Stewart-Cousins have both left the door open to making changes to the new bail law, Heastie has not. And his staff have been holding informational sessions for lawmakers who are very concerned about the bail changes because they must answer to nervous constituents back home in an election year.

“We did it for members around the state, just because we are concerned about some of the misinformation that’s out there,” Heastie said. “Right now, it seems when the sun doesn’t come up, everyone wants to blame the bail law.”

Last year, lawmakers voted to end cash bail for most low level crimes. But critics say it also included sex and hate crimes and even degrees of burglary and robbery that should probably have stayed out of it.

The result has been some repeat offenders getting sprung on bail, and committing those same crimes again.

Simcha Eichenstein has sponsored a bill to make hate crimes ineligible for bail. But he was far more measured in his criticism Monday than he was the last time we spoke to him in January.

“There are certain pieces that, perhaps, need to be addressed. I believe hate crimes is one of them,”
Eichenstein said.

But while the Assembly appears to be holding the line on bail, few rank and file members have been willing to defend it publicly.

Last week, Democratic Assembly Members Dan Quart and Harvey Epstein were some of the only two members to hold a city hall press conference in favor of the bail reform. They were later joined by a third colleague.

“I hope more of my colleagues will stand with me and stand firm,” Epstein said. “I think what we did last year was right on bail. We’ve had 35 days to determine if the bail system is working. Let’s reevaluate in a year.”

Lawmakers did not hold a single public hearing before voting for it.