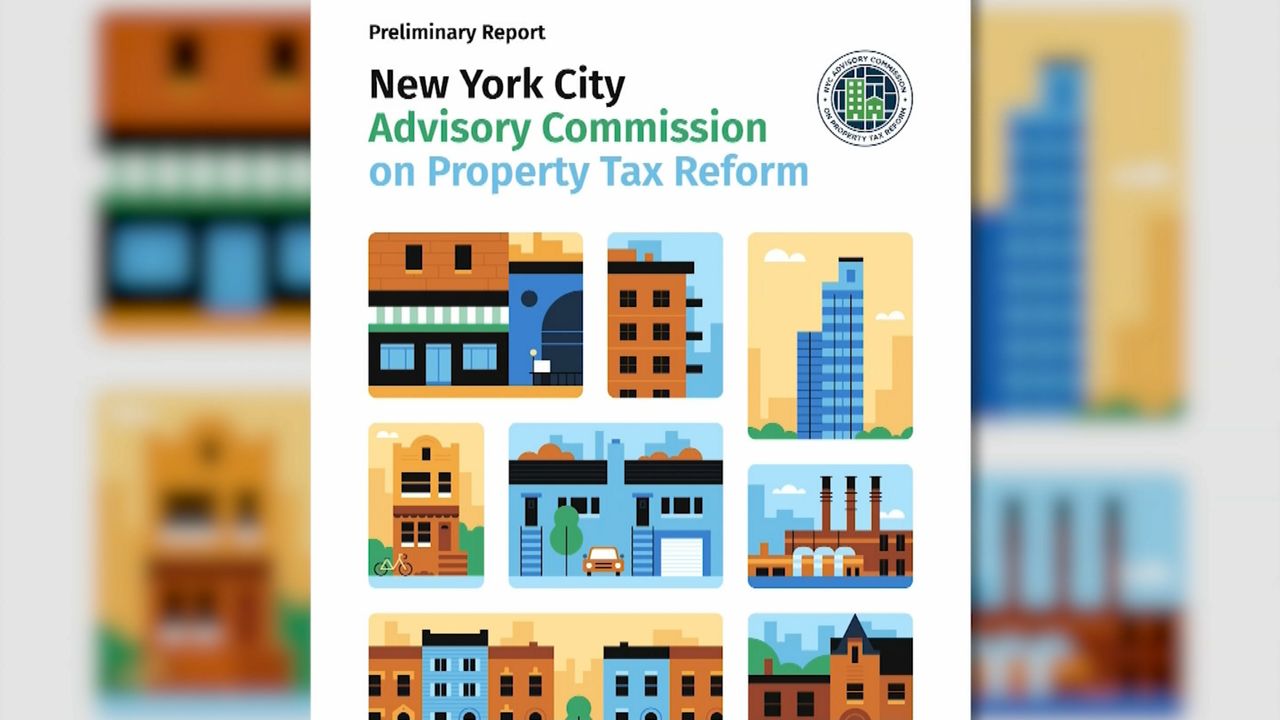 “I just want to see everybody pay what is their fair share, and that’s the part I can’t put a finger on because I don’t know what everybody else is paying,” said homeowner Tony Tadros.

They’re paying an estimated $12,000 dollar tax bill for their home in Bay Ridge.

Some of their neighbors pay a higher bill. Some pay less.

“I want to be able to stay in my home, that to me is a priority,” said Karen Tadros.

Meanwhile, homeowners in Manhattan or other parts in Brooklyn have homes valued at a higher price; they’re paying just a fraction of what the Tadros are charged.

That lopsided system is exactly what the New York City Advisory Commission on Property Tax Reform is looking to change.

Take for example, Park Slope: Home to Mayor de Blasio. Since launching his campaign from the front door of his home, he’s acknowledged the system is uneven, all while benefiting from it. Records show de Blasio paid just under $8,000 in taxes this past year for the two homes he owns on this block.

These single family brownstones sell for millions of dollars, but their property taxes have remained low even as the value of the property has jumped in recent years. All of that could change.

Appointed by the mayor and the city council, the group released 10 recommendations, including creating a new class for condos and co-ops and completely overhauling how a home’s value is measured.

The Commission will hold a second round of hearings before drafting a final proposal for Albany lawmakers.

“People saw a thousand dollar increase, a $2,000 increase. They can’t afford to stay in this neighborhood, they have a life here, we’re squeezing out the middle and that’s really concerning,” said state senator Andrew Gounardes.

And while the panel gathers more information, a lawsuit is moving forward.

Tax Equity Now New York alleges the system discriminates against landlords and minority homeowners by overvaluing homes in the poorest neighborhoods and undervaluing those in wealthy ones.

"We have seen that the political process isn’t able to get this done for whatever reason. It needs to be fair and it needs to be legal, and people who are paying too much need to pay less and those who aren’t need to pay their fair share," said Martha Stark, Policy Director for Tax Equity Now New York.

When it’s all said and done, the commission estimates 90 percent of the city’s homeowners will see a change in their tax bill. There will be winners and losers, including the mayor who says he’s prepared to pay a much higher tax bill.