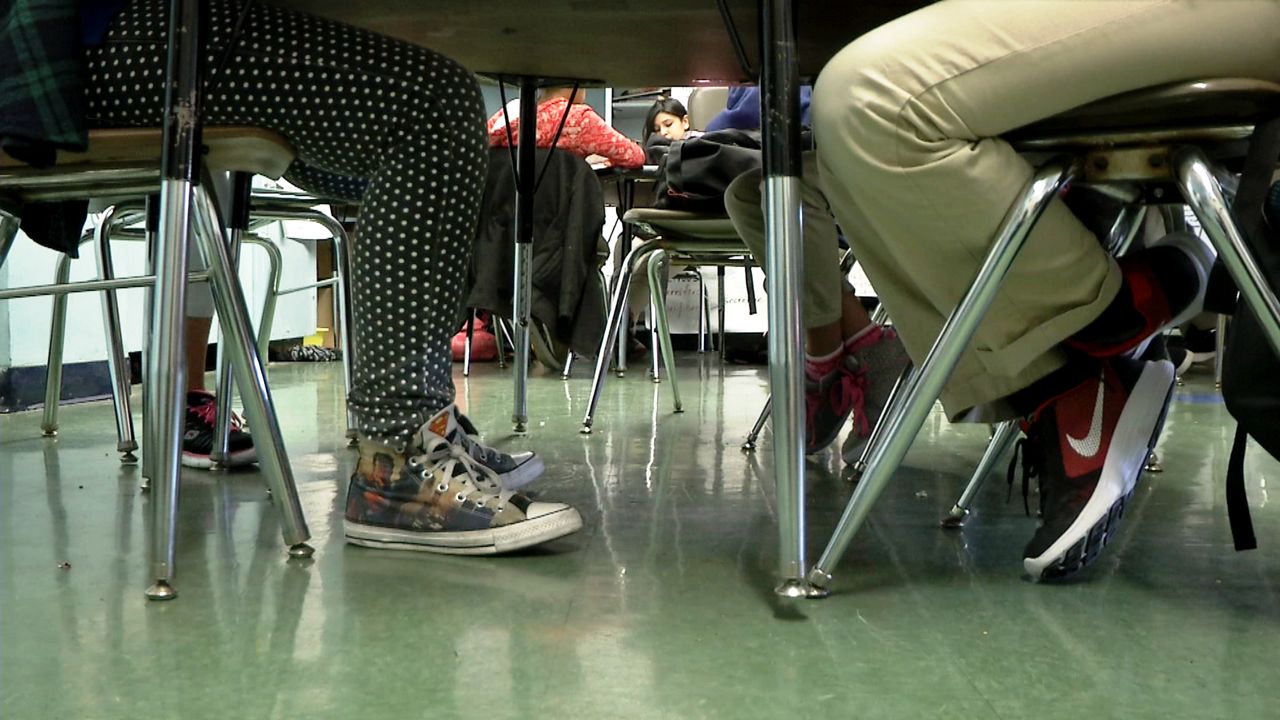 NEW YORK - Students who are parenting will be able to access lactation rooms in New York City public schools under a new rule approved Wednesday night.

The change — accompanied by other adjustments to the city’s guidelines for pregnant and parenting students — comes at the urging of groups like Girls for Gender Equity, which says public schools can be difficult spaces for breastfeeding students in particular.

"Students who are parenting don't always have access to lactation spaces which is a big deal, and the city requires that for other employers but schools are the workplaces of students," said Ashley Sawyer of Girls for Gender Equality.

The changes to the chancellor’s regulation lay out a student’s right to a lactation room — a space with a chair, table and electrical outlet for a breast pump, and a way to keep breast milk cold. And they’ll be able to keep up with their school work.

"We got an inclusion in there that young people are able to receive the resources and classwork that they might miss out on due to accessing lactation services or spaces," said Charlotte Pope of Girls for Gender Equality.

Girls for Gender Equity hopes the city will go even further — noting pregnant or parenting students often feel pressured to leave their schools for alternative programs.

"We want to make sure that the staff at each school are trained and are really clear about what it means to support student who is pregnant or parenting, so people are not guessing or making up best practices but instead they're following some type of clear strategy to ensure that students particularly, often we're talking about girls, are not feeling like school isn't a place for them because they are a parent," Sawyer said.

The new regulations also use gender-neutral language when referring to parenting students.