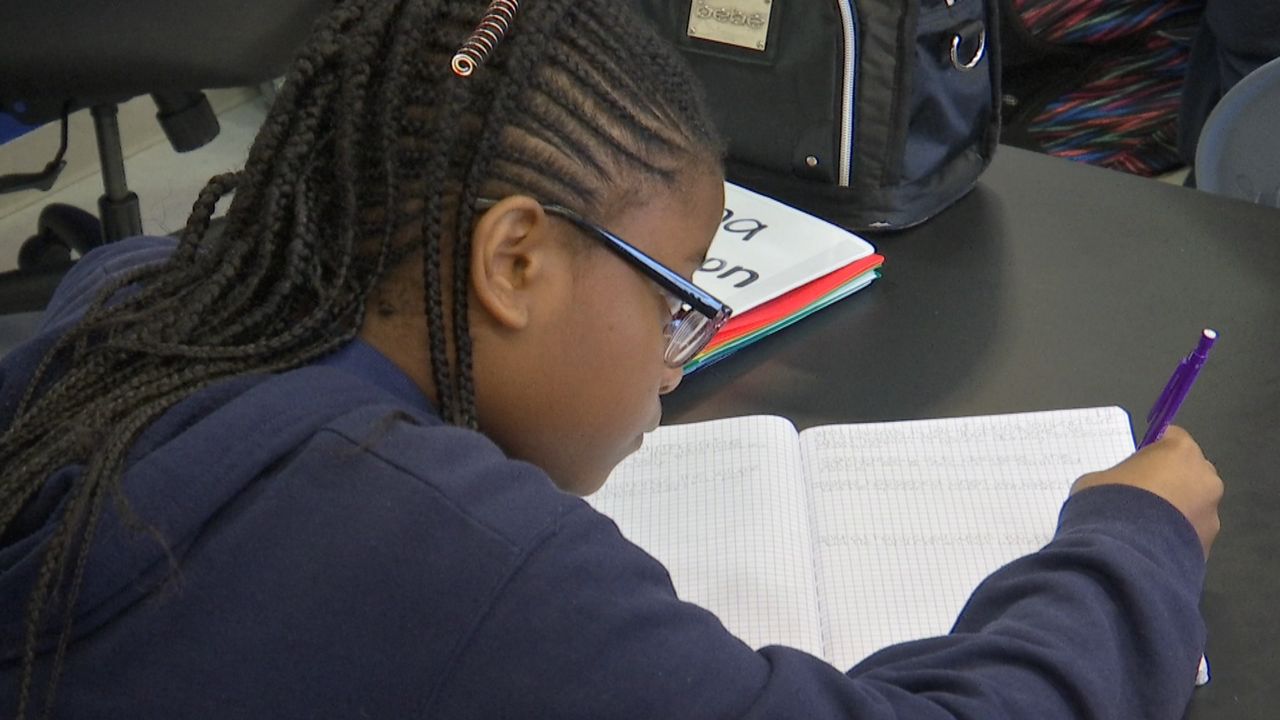 UFT to Senate Democrats: No Support From Us if You Support Charter Schools

The city’s teachers union has been actively fighting the expansion of charter schools, which have certain advantages over traditional public schools.

In addition, teachers at charter schools are not unionized. And while Democrats have been natural allies of the teachers union in sticking up for public schools over charters, last year they took generous amounts of charter money.

“When you look at the politics here for the last couple of years, the charter schools spent millions of dollars trying to keep the Senate Democrats out of power,” said Mike Mulgrew, the president of United feration of Teachers. “And now we see them trying to win favor with them.”

According to the Board of Elections, the Greater Public Schools Political Action Committee, which supports charter schools, gave $40,000 in 2019 to the Democratic Senate Campaign committee, and $6,000 to Democratic Queens Senator Michael Gianaris, who heads the Committee known as DSCC. In addition, New Yorkers for Putting Students First, which also supports Charter Schools have $30,000 to the DSCC and $15,000 to Senator Gianaris.

Mike Mulgrew said if Democrats go along with any pro-charter school policy initiatives they can forget about getting their help. This year, every member of the state legislature is up for re-election. UFT has been very generous over the years with Senate Democrats come election time.

“Everything gives me second thoughts, because we want people to be pro-public schools,” said Mulgrew. “We want to continue to work with anyone who is a pro-public schools person, but if anyone in office is going to go back to, ‘Oh, we are getting a lot money from these people,’ and they pass policies that hurt public schools, that is someone we will fight against.”

“We have support from a wide array of people and groups which enables us to keep fighting for the working men and women of New York and allows us to further the most progressive agenda in the state's history,” said a spokesperson in a statement for the Senate Democrats.

Gianaris also received the endorsement of the left leaning Working Families Party, which recently made all those applying for its endorsement pledge not to take any charter money.

“The WFP endorses candidates based on a holistic assessment of their values, voting record and vision for working New Yorkers and we’re proud of the slate we’re supporting in 2020,” said Sochie Nnaemeka, New York Working Families Party Director.

Senate Democrats are not the only conference to take charter money. Assembly Democrats have taken it in the past, and Governor Cuomo takes money from charter school interests. It remains to be seen if any policies pass this year expanding charters.