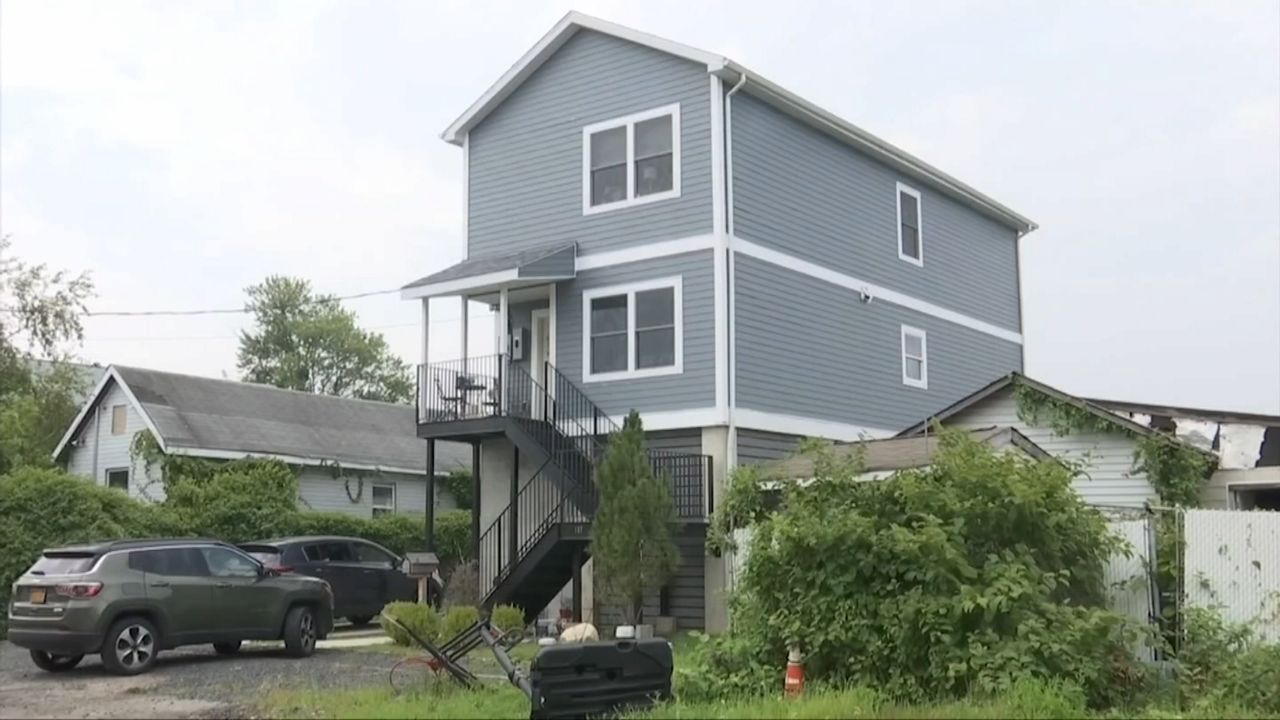 Last summer, several contractors told NY1 they were owed millions of dollars by the city's Hurricane Recovery Program build it back, and weren't getting paid because the program was out of money.

The city responded saying that was categorically false.

But now the de Blasio administration is doing an about face, seeking $92 million dollars to close out the beleaguered program.

"It's a shame that last year they felt the need to say everything is good when obviously it wasn't,” said Roque Schipilliti, a contractor for Build It Back.

Roque Schipilliti is one of the nearly two dozen contractors believed to be waiting for payment with debts first reported last summer by NY1.

Build It Back had blamed the late payments on the lengthy audits required before cutting final checks to contractors.

But in seeking new funds this week, Build It Back says the additional cash will be used in part, to pay contractors and close out construction permits.

"We were misled. Something wasn't right, and if there's new funding, you connect the dots. You have new funding; now you're paying. So that must have been the issue, right?" said Schipilliti.

Build It Back once hailed the rebuilding work at MaryLou Barcia's home as a success story. Mayor de Blasio visited four years ago to celebrate its completion.

But she says she's had to spend $25,000 of her own money since then to fix faulty work done under the city program,

And the contractor hired by Build It Back placed a lien on her home because he still hasn't been paid by the city.

"Where did that money go? It should have been there! Not now you're begging for money all over. That don't seem right," said Marylou Barcia, a Build It Back participant.

This isn't the first time Build It Back has asked for more money.

In 2016, the city requested and received an additional $500 million in an attempt to complete its recovery work.

That brought the total cost of the troubled program to $2.2 billion.

A little more than half of the additional $92 million needed would come from the U.S. department of housing and urban development; the rest from city taxpayers.

In addition to paying contractors, the money would be used to buy properties damaged by Sandy, and to build 37 flood-resistant homes on acquired lots in Staten Island, Brooklyn and Queens.

The additional spending request, which must be approved by the city council, was first reported by the Wall Street journal.