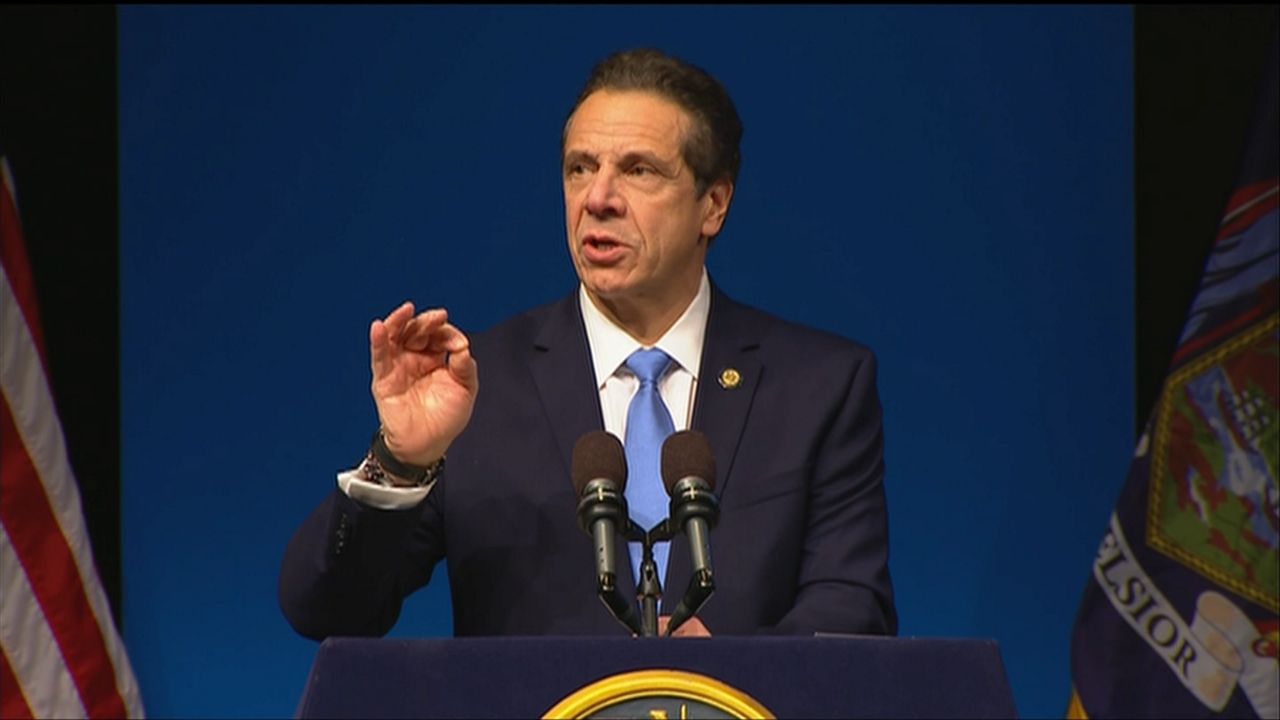 Ahead of his 2020 budget message, Governor Cuomo held a conference call with reporters and announced $10 million more in funding to ensure an accurate count in this year’s census. That brings what New York State will be spending to $70 million. New York has traditionally been undercounted.

By comparison, California plans to spend $187 million on the census.
﻿
“The census has numerous effects on this state,” Cuomo said. “It determines the representation in Congress. It determines how many electoral votes you get. And it’s the basis for the distribution of federal funding.”

But all new initiatives this year are overshadowed by a deficit. New York begins the fiscal year $6 billion in the hole, $4 billion of which is centered on Medicaid.

In 2012, Cuomo announced that the state would pick up the extra Medicaid costs of localities to allow them to stay within a 2% spending cap. Now, the governor is talking about re-working that formula, which is making local governments nervous about bearing too much of the cost.

As NY1 first reported last week, sources say the governor is also expected to announce a tentative deal to legalize e-bikes and e-scooters, after he vetoed a bill to do precisely that last month.

While much of the focus has been on legalizing e-bikes to help city delivery workers, it’s also a popular idea in other parts of the state.

“I think e-bikes and e-scooters are part of this changing economy,” said Pat Fahy, the Democratic Assemblywoman from Albany. “It opens up all sorts of jobs, it opens up recreation, it opens up even the Adirondacks to more people, especially with this aging baby boomer population.”

When it comes to cutting back Medicaid costs, Cuomo was careful to point out that restricting the rate of growth is different than actually cutting Medicaid. But that’s the same argument Democrats reject when Republicans argue in favor of cutting entitlements at the federal Level. Cutting back the growth of the program amounts to a cut.