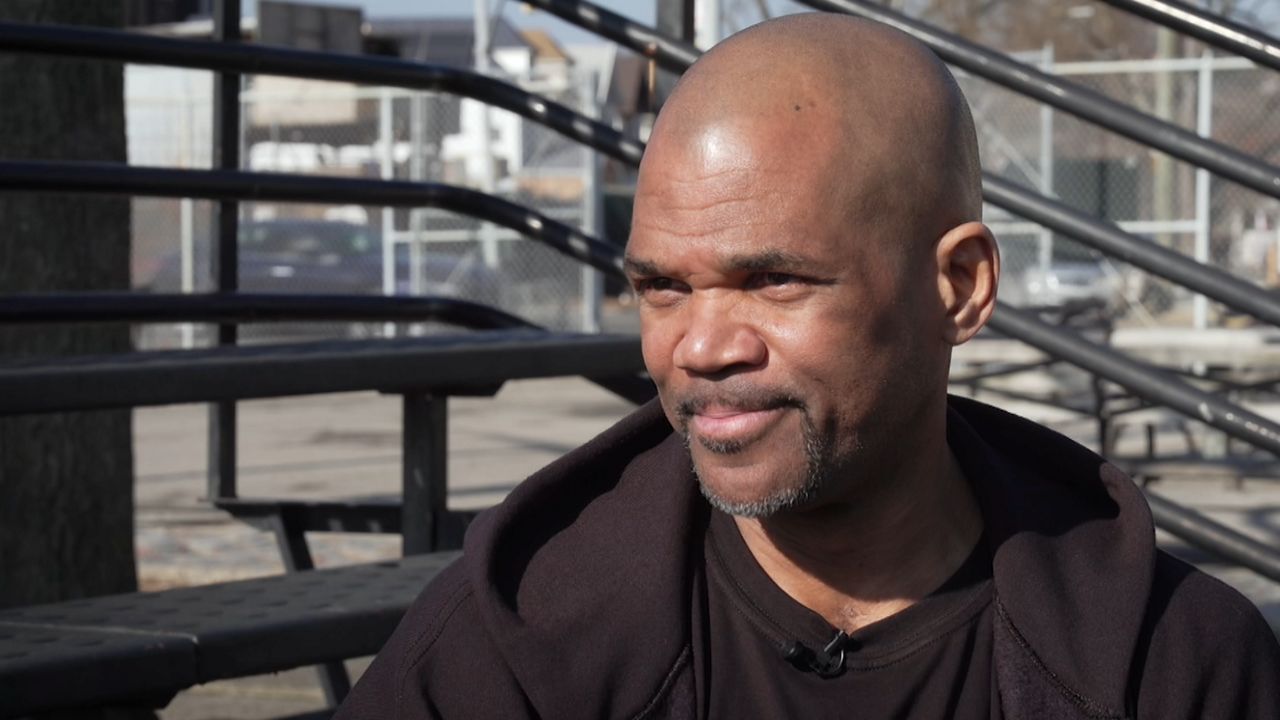 Darryl McDaniels, DMC of Run-D.M.C., is using a new state law to get his original birth certificate. When he was 35, he learned he was adopted.

Rhyming came naturally to Darryl McDaniels, one of hip-hop's first megastars. The music artist was one of the members of the legendary group, Run-D.M.C, from Hollis, Queens.

"I would go down in my basement for hours and just put on records," he recalled while standing in front of his childhood home. "I would just sit there and write rhymes about who I was."

Hu: At a certain point, after you had been in Run-D.M.C. for years, traveling the globe, you've amassed a lot notoriety, awards, accolades, you learned something about your identity.

McDaniels: It destroyed — oh my god. It was the most traumatic, shocking revelation in information that a person could ever receive. You think you know who you are, but I had no idea who I really was. When I was 35 years old, I found out that I was adopted and it crushed everything.

His adoptive parents revealed the truth to McDaniels when the rapper called seeking information about his birth for his autobiography:

That started McDaniels on a quest to learn more about his origins. He hired a private investigator and found his birth mother. But, he said, he wanted to know more.

He went to the Department of Health and Mental Hygiene to request a copy of his birth certificate and quickly learned that he couldn't have it.

"She looked at me, the lady behind the glass — 'No, you! Can't have that one.' Imagine getting told that. I can't have the thing that says who I really am. Who made that rule up?" McDaniels said.

Since the mid-1930s, birth certificates for adopted people in New York have been sealed, with access granted only in rare circumstances.  Many states enacted similar laws.

After years of lobbying, some states are pulling back on the restrictions. New York is now the tenth state to give adoptees over the age of 18 unrestricted access to their pre-adoption birth certificates.

"This is an Excelsior moment. A major step in the effort to restore adoptee human and civil rights across the United States," said Tim Monti-Wohlpart, New York State Representative of the American Adoption Congress, in a statement.

According to the Congress, the District of Columbia and 19 other states continue to seal the records while the remaining states allow access in some situations, like when the adoptee is born after a certain date or if the birth parents consent.

"The work continues — 40 states need to get with the ball and allow people access to their original records," said Swett.

Swett works alongside McDaniels to end secrecy around adoption.

"Where [this law] falls short is that the birth records continue to be sealed," Swett explained. "If Darryl's parents had passed away without telling him he was adopted, he would not know to request his pre-adoption birth certificate."

New York's new law took effect Wednesday, and McDaniels wasted no time filling out his request for a copy of his original pre-adoption birth certificate. Though he found his biological family, his desire to obtain a copy has never waned.

Hu: You found your biological family. But now, starting today, you're able to go back and request that document that has been withheld from you for —

McDaniels: My whole life! … That would have never given it to me.

Hu: Why is it still important that you still have access to this document? What is it going to do?

"This is completing chapter one of the whole story," McDaniels said after filling out his form.

Forms to request a pre-adoption birth certificate from the Department of Health and Mental Hygiene can be filed by mail and are available online.

It's expected to take between three and four months to fulfill a request. The department plans to accept requests electronically before April.