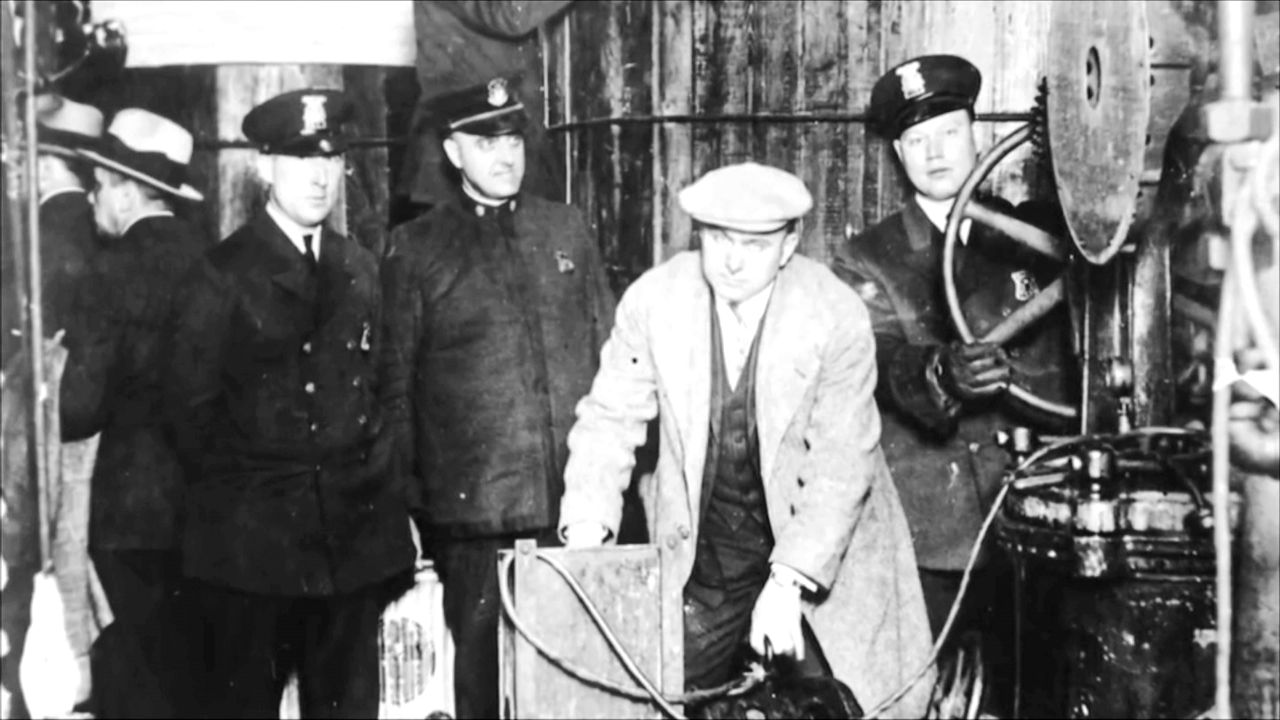 Dry January? 100 Years Ago it Was Law

NEW YORK - You could say Allen Katz is always celebrating the end of Prohibition. He opened his "New York Distilling Company" in Williamsburg eight years ago on the anniversary of Prohibition's repeal.

"Prohibition was just about the stupidest law ever passed in this country at the federal level," Katz said.

Tens of thousands of illegal stills are said to have operated in the city during Prohibition producing gin, whiskey and rum on the sly. When alcohol became legal again, those stills largely disappeared. But over the past decade, boutique distilleries like Katz's have emerged — an alcohol-laced outgrowth of the farm-to-table food movement.

"We only use full size 53 gallon American oak barrels to age our whiskey," Katz explained. Steven Jaffee, a curator at the Museum of the City of New York, says Prohibition did little to stop New Yorkers from knocking back the hard stuff.

"They continued to drink and in fact by the mid 20's there were something like 35,000 illegal places to drink in New York City," Jaffee noted.

Prohibition grew out of an anti-immigrant sentiment. Its repeal was led by women who had organized around the push for voting rights.

"A lot of them had just been in the suffrage movement so they honed their activist and organizing skills and then they put them to work taking down Prohibition," said Sarah Seidman, a curator at the Museum of the City of New York.

The 18th Amendment was repealed in 1933 after it became clear that making alcohol illegal took away tax revenue and led to an increase in crime.

Now the cocktail culture is booming in Gotham, in part because over the last 15 years New York State has enacted some of the most liberal laws in the country supporting distillers who use locally grown ingredients. There are scores of distillers in the state.

"I have to assume the alcohol we can get our hands on today is a little more evolved or nuanced of flavor, with complexity and longer finishes," Katz noted.

Katz has tried bathtub gin and says it's not bad. But he suggests a Manhattan or old fashioned if you want to drink as they did during Prohibition which began 100 years ago.