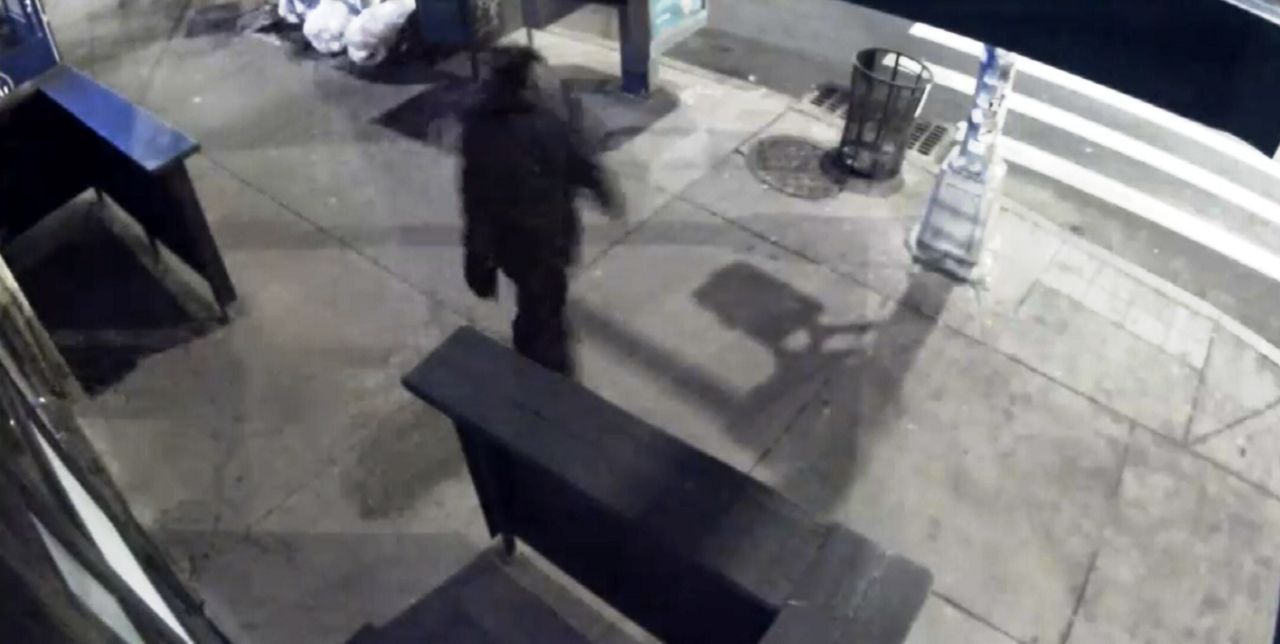 NEW YORK - Sources tell NY1 a man who was arrested twice in one week has been ordered to undergo a psychiatric evaluation.

The incident is leaving some people criticizing a new bail reform law that went into effect this year.

Both were left with facial injuries.

He was arraigned Friday and let go in the morning without bail.

But just seven hours later, he was re-arrested for what police are calling aggressive panhandling.

This prompted some elected officials to criticize the new bail reform law that took discretion away from judges and eliminated cash bail for most misdemeanors and non-violent felonies.

We asked some New Yorkers what they thought about Webb being released.

"I just think public safety has to be paramount, and I believe in people's rights and a right to a trial but at the end of the day, you know, if there's an element of danger involved with someone, then the public has to be the priority," said one New Yorker.

Staten Island District Attorney Michael McMahon tweeted cash bail is not ideal, but that judges should retain the power to consider public safety.