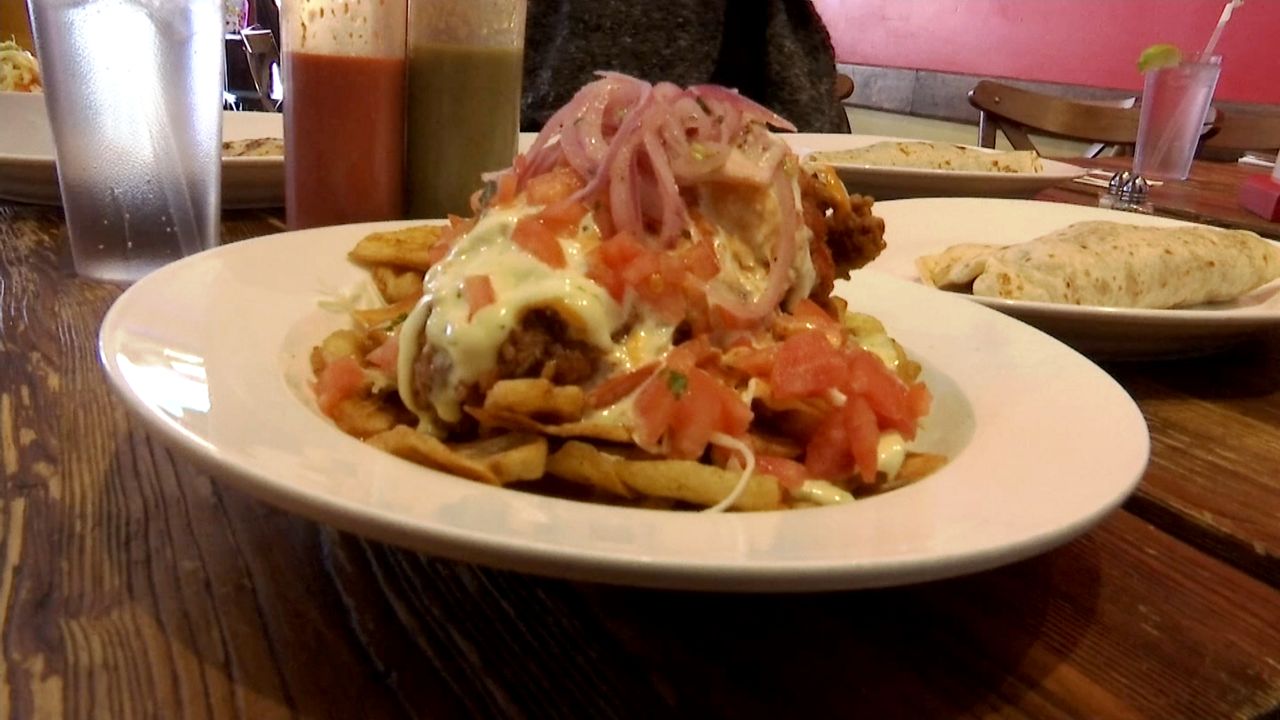 What to Expect at Bronx Restaurant Week

BRONX, N.Y. - Tucked in a quiet corner in the Longwood section of the Bronx, the dishes served at this Central American restaurant are making a lot of noise, earning a favorable mention in the coveted Michelin guide.

"So far everything is amazing. This is some of the best food I’ve had," said Victor Martinez, a diner.

It’s called Seis Vecinos, Spanish for “six neighbors.” A nod to Mexico and the five countries in Central America. Starting next week, dining at the fusion eatery will be more affordable, thanks to Savor the Bronx, the borough’s version of Restaurant Week. It offers 12 days of discounted prices and in some cases free extras, like a complimentary glass of wine or dessert. This is the first time Seis Vecinos is taking part.

The Bronx Tourism Council launched Savor the Bronx nine years ago. Back then many wondered if people from outside the borough would participate. Only about 20 restaurants signed up. Now, 45 are taking part. Organizers say every year, the crowds get bigger and the diners come from further away.

"So it's great for them to be able to participate and give people a savings and bring in some new clients," said Olga Luz Tirado, Executive Director at Bronx Tourism Council.

The diversity of the Bronx is reflected in the food options,from Latin American to Asian Fusion to Italian. The restaurant Made in Puerto Rico on East Tremont Avenue in Schuylerville, is known for it’s pollo guisado or stewed chicken. Organizers say the food scene in the Bronx is evolving, growing. Now the rest of the city gets a chance and an incentive to discover it too.

"The Bronx in general is getting the respect it deserves. We are really booming at this point and because of that the restaurants are getting a lot of attention," said one Bronx resident.

If you want to try some of the delicious food at a discounted price, you have plenty of time to do it. Savor the Bronx runs from January 6 through the 17th.

For a complete list of participating restaurants, head to savorthebronx.com.