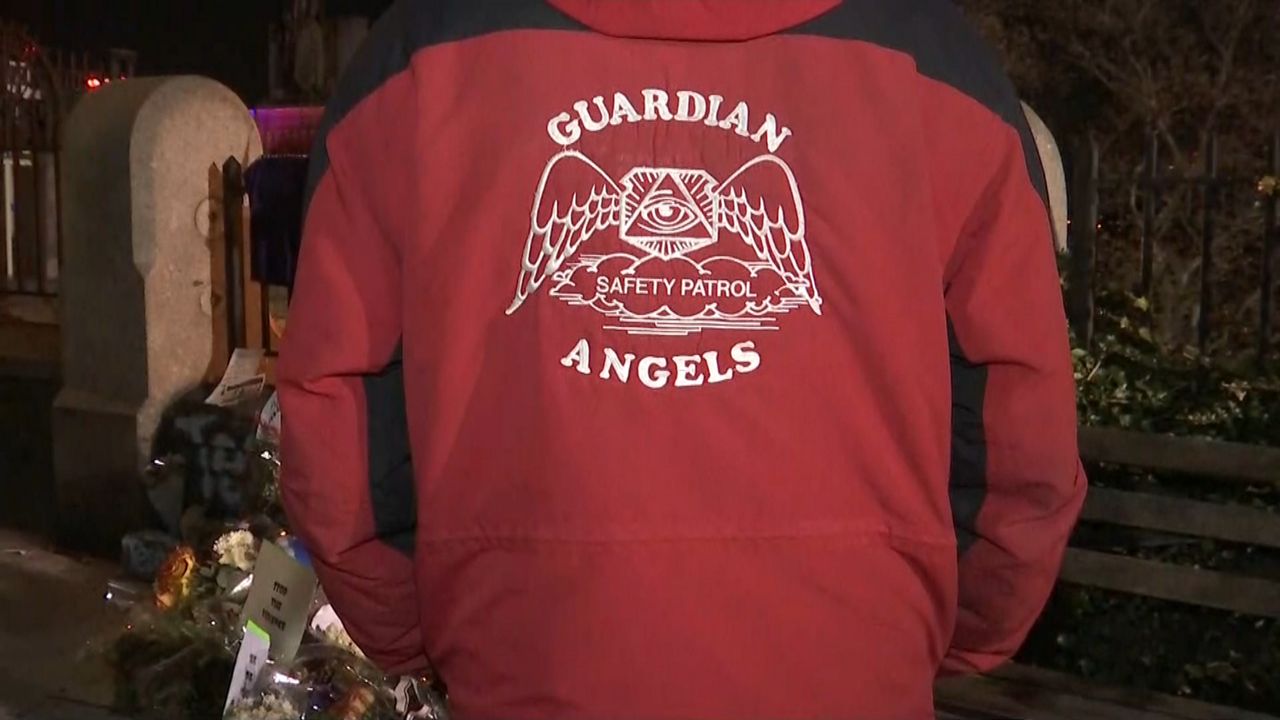 With the rash of anti-Semitic incidents this Hanukkah, the Guardian Angels will patrol Jewish neighborhoods in Brooklyn.

On Friday, police say a man walked into the Chabad Headquarters in Crown Heights and threatened people.

That's where the Guardian Angels have begun their patrols.

The Guardian Angels say they will walk the streets in Borough Park and Williamsburg.

The group says the Jewish community asked them to help because they weren't satisfied with mayor de Blasio's comments Friday.

Following the recent murder of Tessa Majors at the park in Morningside Heights, the Guardian Angels began patrolling that park, as well.