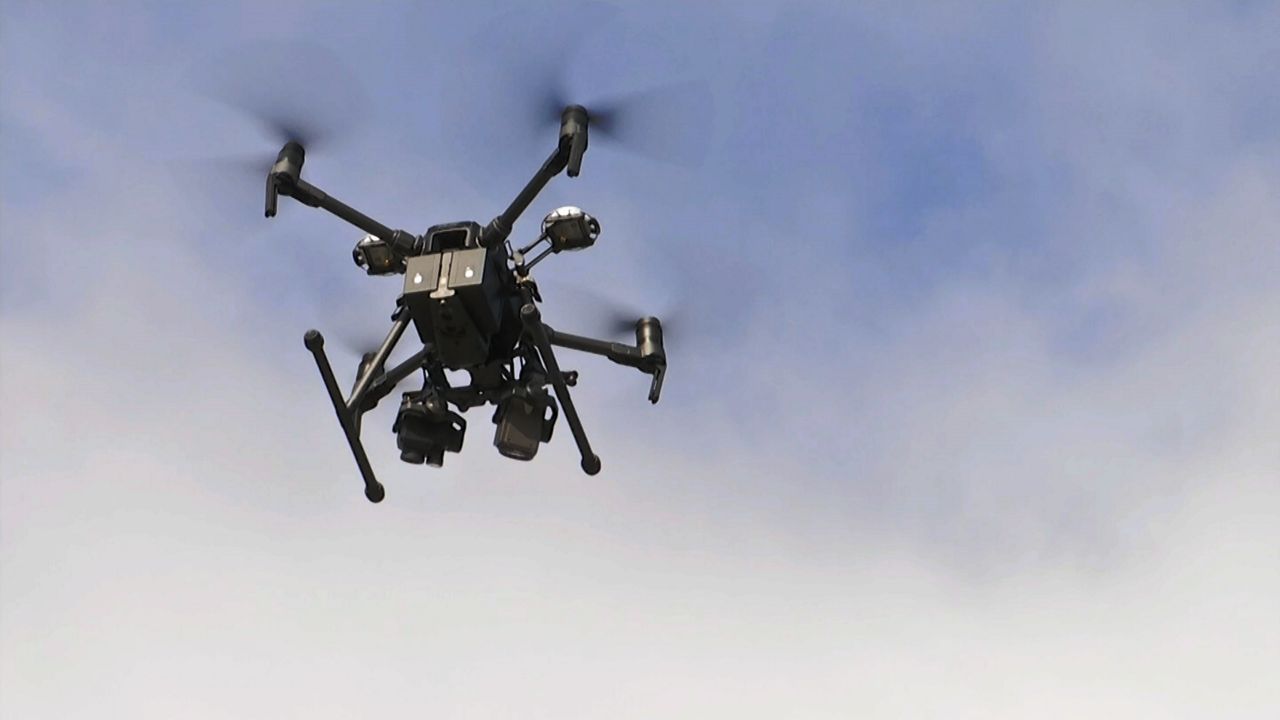 Just days after Erica Tishman, a renowned architect, was killed by falling debris in midtown, some city officials are proposing a new law they say will help prevent similar accidents.

It would require the department of buildings to conduct a drone inspection within 48 hours of a complaint or violation.

"This is not a toy, but it's a tool. These tools will save millions of dollars. It would save time, but most importantly it could actually save lives,” said Brooklyn Borough President Eric Adams.

The legislation would also authorize the city housing authority to use drones for its building inspections.

The proposal’s goal is to detect problems and possibly hazardous conditions.

Tishman was walking along 49th Street last Tuesday when a piece of facade came crashing down from a building that had been fined back in April.

City Councilmen Justin Brannan and Robert Cornegy said lawmakers must act because drone use currently is only legal inside state parks.

They point to the lack of manpower at the buildings department to keep up with the thousands of structures that have violations, or in need of repair.

"In speaking to them very recently, one of their ideas is that we're going to add more inspectors. That's only one part of this and only one component to what's necessary,” said Cornegy.

A state-of-the-art drone uses thermal technology and two cameras to detect any changes in a building's temperature that may indicate a crack in the facade, and can also give a birds-eye view of the conditions on a roof. Its price tag can be as high as $2,500.

The proposal would authorize private companies to offer the inspection services to building owners who would have to pay the bill — a more cost-effective option, according to the Brooklyn borough president.

City officials say the current laws regulating airspace date back to 1948, long before this drone technology existed. They're hoping to ease those laws, get them up in the air, and inspect city buildings as soon as possible.