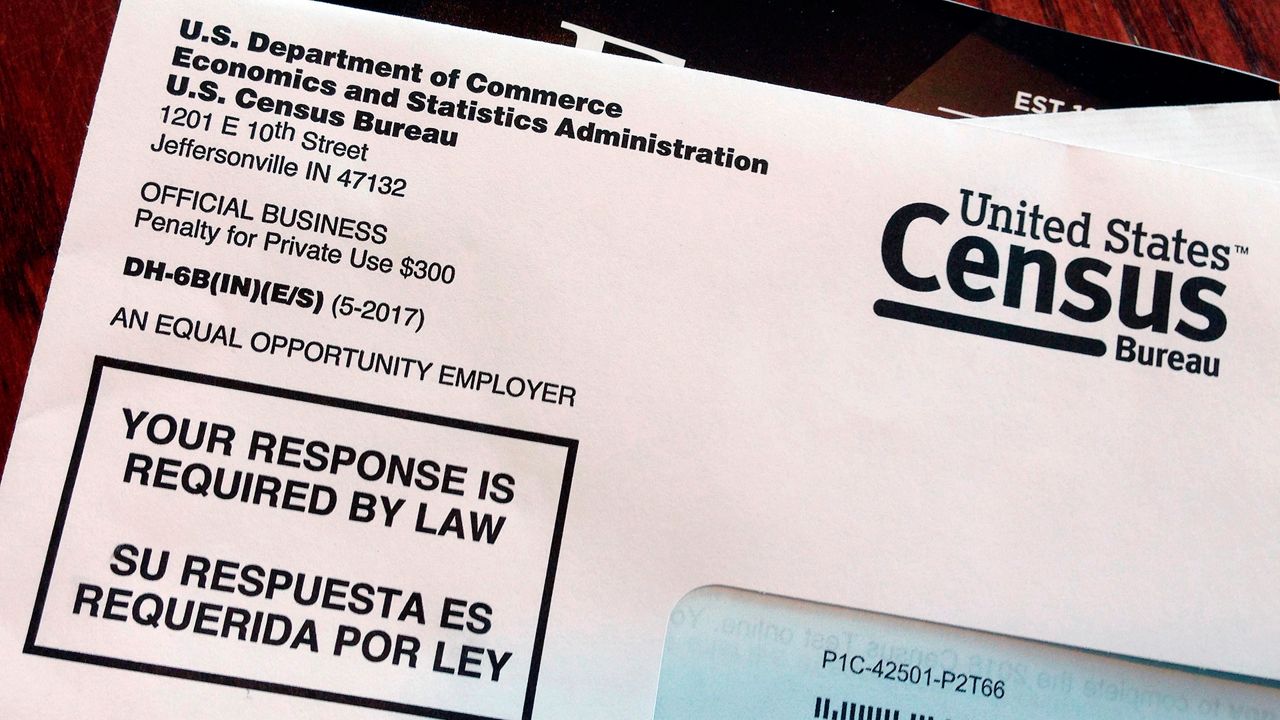 With Billions in Federal Funding on the Line, Census Workers Face 'Unprecedented Challenges'

After the last census in 2010, New York State lost two seats in Congress, reducing its delegation in the House to 27 members.

“There’s a fear that we could lose additional representation in Washington at this time,” said Susan Stamler, the executive director of United Neighborhood Houses.

United Neighborhood Houses is part of a massive effort in the city to make sure every New Yorker is counted. The census determines not just congressional representation, but also federal funding.

A report from the State Complete Count Commission claims “unprecedented challenges” stand in the way of an accurate count. This will be the first census conducted mainly online, but nearly $15 percent of households in the city have no internet access. The city also has large numbers of non-English speakers, homeless people and undocumented immigrants, groups that are hard to count.

“The fear of the citizenship question that was struck down by the Supreme Court still has a chilling effect on the community,” said Stamler.

The goal of the training session NY1 attended is for the workers at those centers to convince clients and other visitors to take part in the census.

Jennifer Vallone’s center, called University Settlement, is located on the Lower East Side.

They also will be hearing from the government.

By April 1, every New Yorker is supposed to receive a mailing explaining how to be counted.