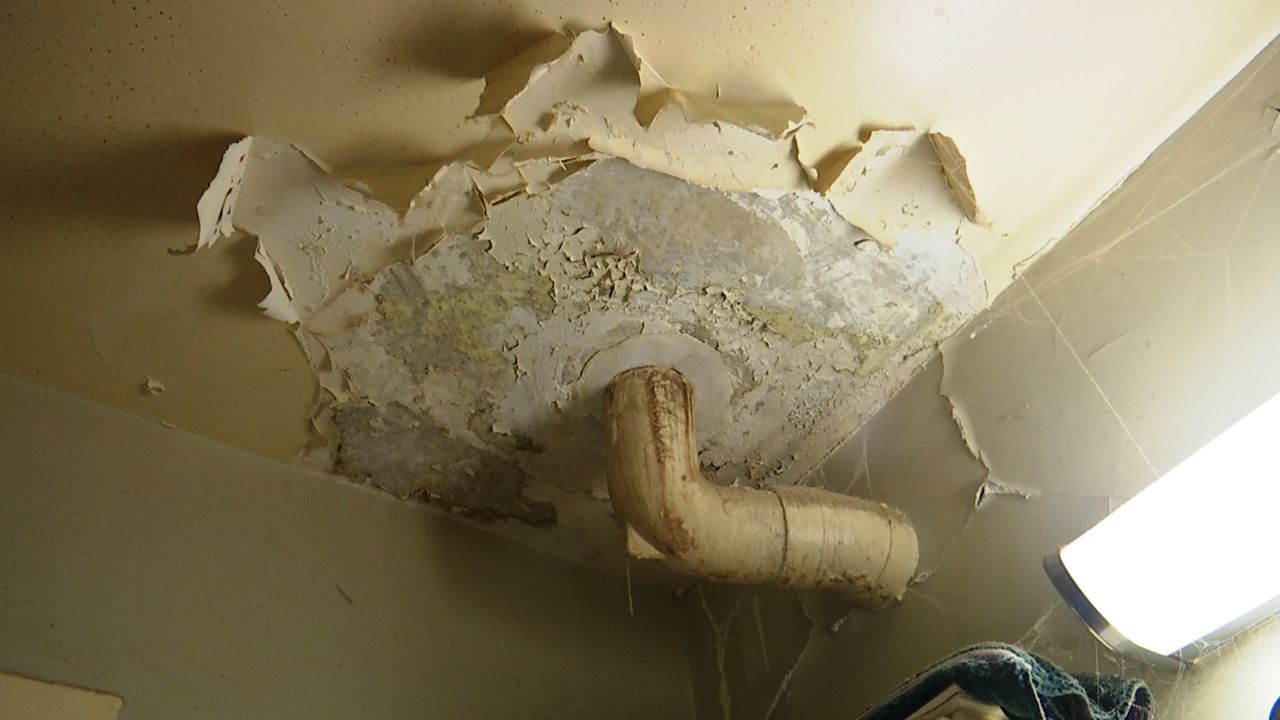 The big takeaway is that the New York City Housing Authority (NYCHA) is the worst landlord overall for the second year in a row. The Housing Authority needs an estimated $45 billion for long standing repairs. $25 billion is needed to fix immediate issues.

When it comes to landlords in each borough, "Risley Dent Towers Association" on Fulton Street in Brooklyn is this year's worst, with 819 average open violations.

"There's something called a warranty of habitability, which means you are paying rent. In exchange for that, you deserve a unit where a person, a human being, can live," Williams said. "These are bad violations. they're B and C violations. They're vermin. They're heat and hot water. They're things that you can't live there and be a human being. That's unacceptable, and we can't continue to let that happen."

You can go to landlordwatchlist.com to find out if your landlord made this year's list.