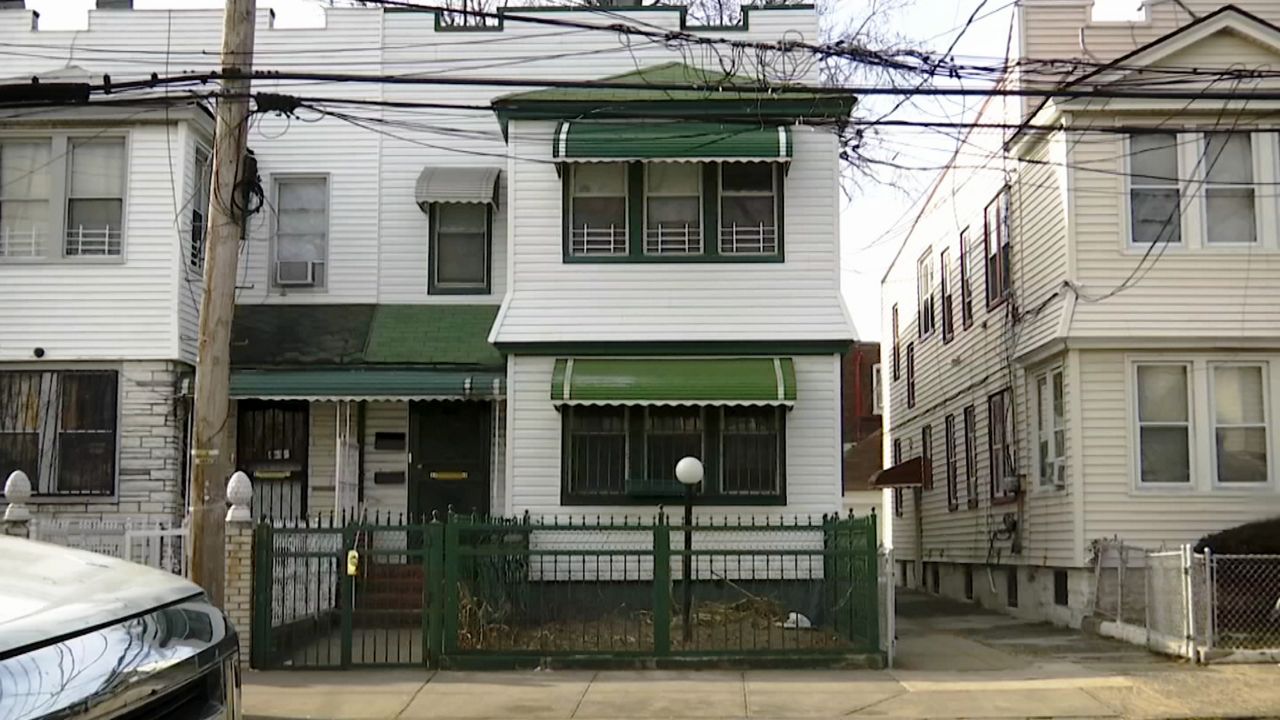 Gov. Cuomo has signed legislation protecting New Yorkers from a problem first exposed by NY1 - opportunistic real estate speculators who have been using a centuries-old legal concept to force some New Yorkers from homes that have been in their families for generations.

“It’s a victory for families across the state of New York who might be preyed upon by predatory real estate speculators,” said State Senator Brad Hoylman of Manhattan, who sponsored the bill.

As NY1 reported, the investors search for homes that are owned by several members of the same family as a result of inheritances. The investors buy out some family members and then go to court, filing what’s known as a “partition action,” forcing the remaining owners to sell, often at a steep discount, through an auction.

“We need to protect small homeowners from real estate speculators, protect family homes from being chopped up and sold under their value, and that’s exactly what I think this law is going to protect against,” Hoylman said.

The new law, which takes effect immediately, gives owners of properties vulnerable to a partition action several new protections. One of those new protections gives the holdout homeowners who don’t want to sell the right to buy out the speculators who first filed the partition claim.

If there must be a sale, the law requires that the property be sold on the open market — and not at auction — to ensure fair market value.

“I’m just incredibly grateful to NY1 for the research and the investigative reporting that it did in making this bill possible and now it being law,” Hoylman said. “Many lives will be changed as a result and families will be protected moving forward.”

New York is the 14th state to enact the protections, in addition to the U.S. Virgin Islands. Legislation has been introduced in 11 other jurisdictions.