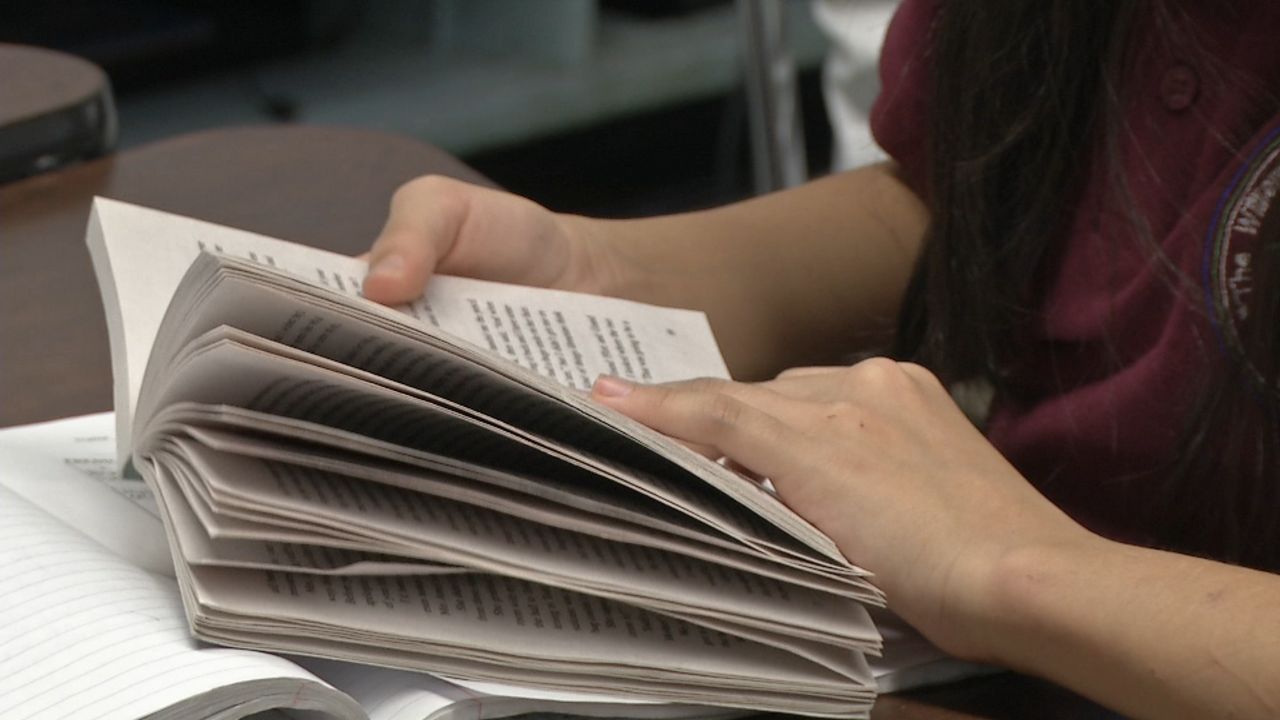 Applications for NYC Public High Schools Are Due Next Week. Here's What You Need to Know

Some eighth grade students won't be relaxing much during the Thanksgiving break. The deadline for applying to public high school is Monday, December 2nd.

It's a process the city has vowed to make easier, but the stakes remain high.

"This is so stressful. Every year, this is a stressful process," said Elissa Stein, the founder of High School 411.

This year is the first test of a new application system, one using wait lists instead of a second round of applications that kept some students without a match until June. Rolling out the new system, the mayor and his schools chancellor promised fewer deadlines and less paperwork.

“You’ll be given a spot on the wait list for every school higher on your list than the one you got,” said Schools Chancellor Carranza. “You’ll know your spot, and if the seats do open up, you’ll get an offer. It’s that simple.”

Simple is not a word that describes applying to most city high schools, a process that requires students to rank their top 12 school choices. It’s a process so daunting to some families they pay for consultants like Elissa Stein to help them.

The application is separate from the process of trying to get into one of the city's nine specialized high schools, which is based on a test or an audition.

“I would say to parents to be really thoughtful about ranking schools because this wait list is a nice idea, but the reality is that at the top schools, or the most desirable schools everybody wants to go to, it is very unlikely that seats are going to open up," said Stein.

Stein suggests students compile a well-rounded list of schools with different types of admission criteria to boost their chances of matching with at least one. For a student not getting a match, the city will assign them to a school.

Stein says there's some concern that without a second round of admission applications, more students could end up in schools they do not want to attend.

"Parents are really going to have a hard time advocating for their child if they're really unhappy with the spot or if it's not the right fit," said Stein.

Students unhappy with their assignment will be able to join wait lists of other schools or enroll in schools with open seats. They can still appeal assignments based on safety, health or transportation.