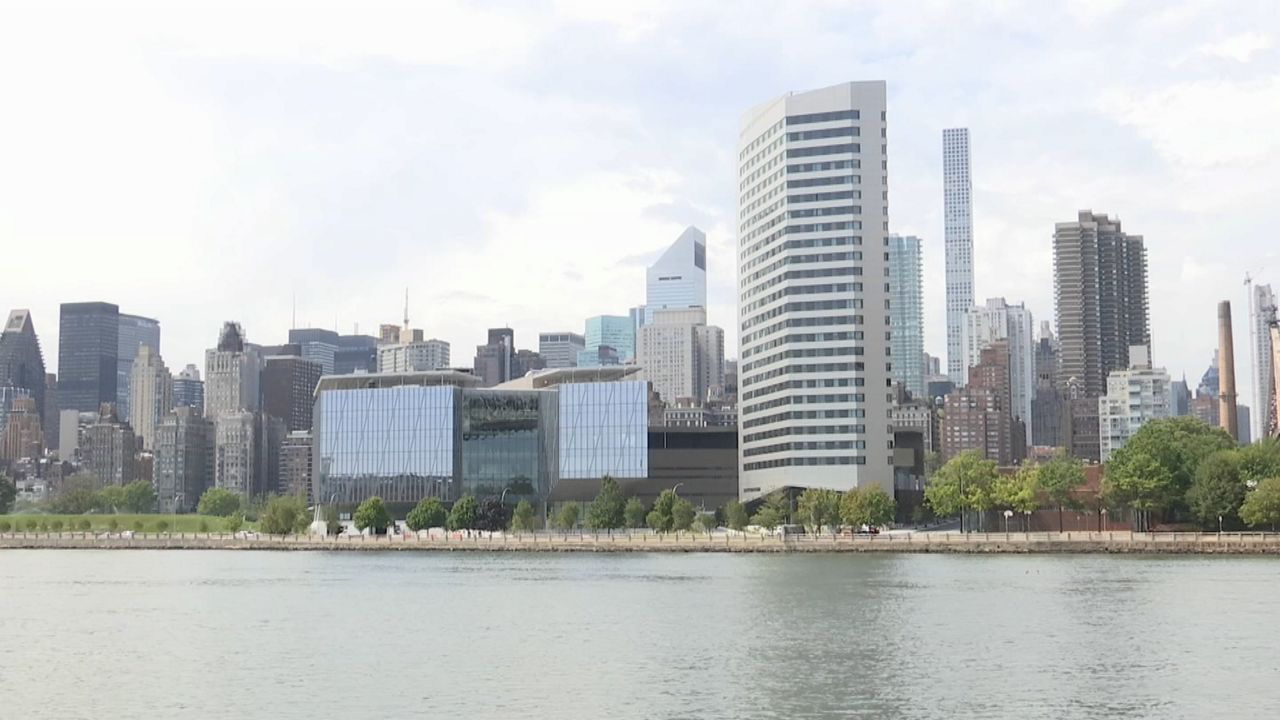 A Year After the Amazon Deal Promised Jobs and Development, How Has Long Island City Fared?

A year ago, this community was thrust into the spotlight by Amazon's announcement that it planned to build a corporate campus here and fill it with at least 25,000 jobs. But in February, Amazon pulled out of the deal after facing backlash from politicians and activists alike.

“We essentially won the lotto, the Amazon lotto. Unfortunately, it didn’t go through,” said Eric Benaim, CEO of Modern Spaces, which is a residential and commercial real estate company. “And people kind of realized it was an anomaly, but they do realize that Amazon chose Long Island City for a reason.”

He says Long Island City is thriving even after losing out on the Amazon deal. His company has sold more than 500 residential units since February, almost double the number in all of 2018.

While Amazon isn't coming, Bloomingdales is moving 1,000 employees to the area next year and Benaim says half of the Citibank Building — which was going to be a part of the Amazon campus — is now leased out.

But small businesses here are still thinking about what could have been, and the activity that would have been generated by the Amazon workforce here.

“It would have brought like a lot more customers, built in a lot more workers, so everyone coming in for the lunch rush, it would have really worked out,” said Cailene Ivory, the manager of the Sandwich King.

Others, however, say they like the way Long Island City is now — a community with a small town feeling close to Midtown.

“I think everyone is kind of happy they didn’t come in,” said Dan Engleberg, an area local. “We like the neighborhood vibe of this and we think that probably would have ruined that."

The future of the 28 acre waterfront site Amazon would have occupied is uncertain. Recently, a group called Your LIC was formed to bring together residents and property owners to come up with a development plan. Its first meeting is Thursday.