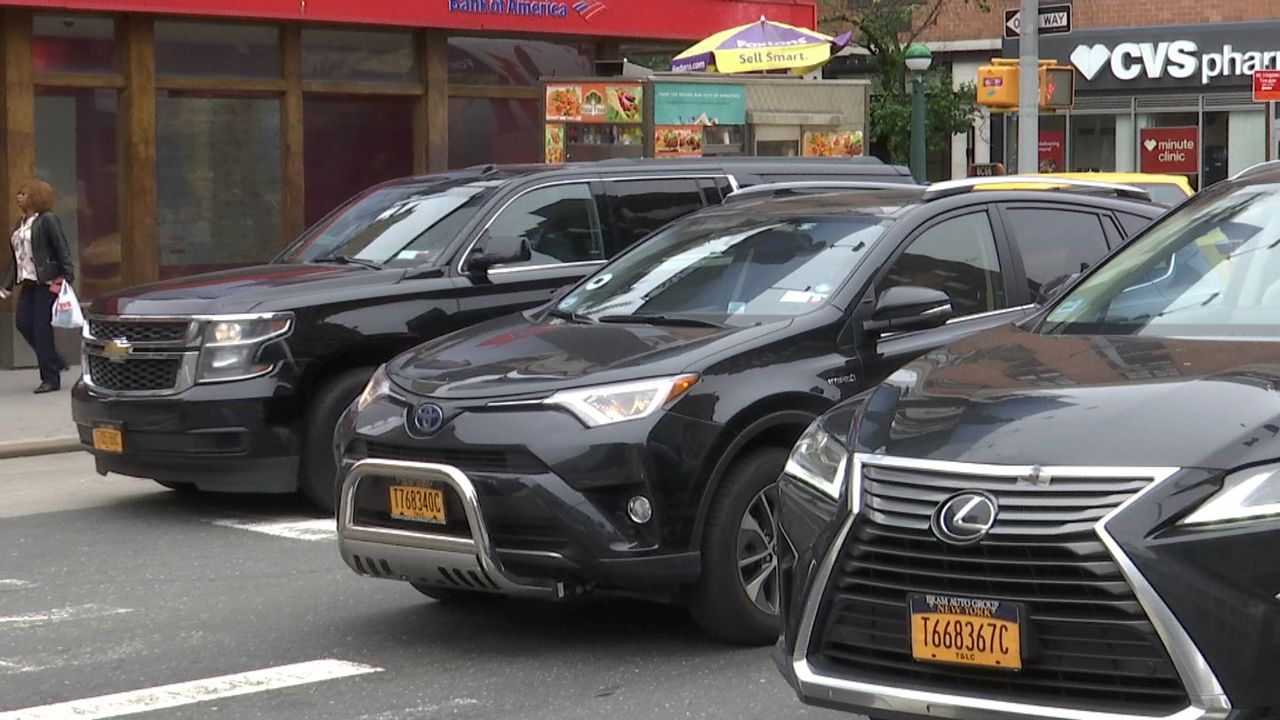 Juno just couldn't hack it here. The e-hail app says it is leaving New York, blaming its departure on what it calls misguided regulations the de Blasio administration enacted this year.

Juno launched as the driver-friendly alternative to Uber and Lyft.

"They built their entire platform around drivers. They took less commission and actually gave you incentive to sign on,” says Aziz Bah, a shop steward at the Independent Drivers Guild, which is an advocacy group for drivers. He says Juno was once popular with e-hail drivers like himself. "Drivers were pushing it. Like, every time you pick up a rider on Uber for example, you would just pitch Juno right away."

But that relationship soured.

This year, Juno fought a losing battle against the city in court over rules requiring e-hail companies to pay drivers a minimum wage.

In a court filing, Juno's chief executive said the e-hail app "has incurred significant increased costs to comply with the rule." He claimed ridership and driver pay dropped in March, a month after the pay rules went into effect.

"It's not only that we have so many regulations that we've made it untenable for companies like Juno to do work in the city, it's the fact that we don’t have a real plan," said Councilman Antonio Reynoso. "We need to really sit down, think thoughtfully about a comprehensive plan that works for everyone, and then, implement that plan."

According to the Taxi and Limousine Commission, Juno had a tiny slice of the e-hail market in New York, averaging just under 21,000 fares a day in September—three percent of all trips, a fraction of the business enjoyed by Uber and Lyft.

Now, Juno's brand name will go away and its owner, Gett, says it will focus on corporate clients.

The TLCs acting chairman in a statement said that "if you’re not able to pay your drivers a fair wage and are not able to operate in a way that’s environmentally responsible, then you probably shouldn’t be operating in NYC.”

Juno's exit could accelerate business for Uber's main rival in the e-hail app industry. Juno's owner is encouraging drivers and riders to go with Lyft.

It also could lead to more expensive rides. With one less competitor, Uber and Lyft might feel more freedom to raise prices.