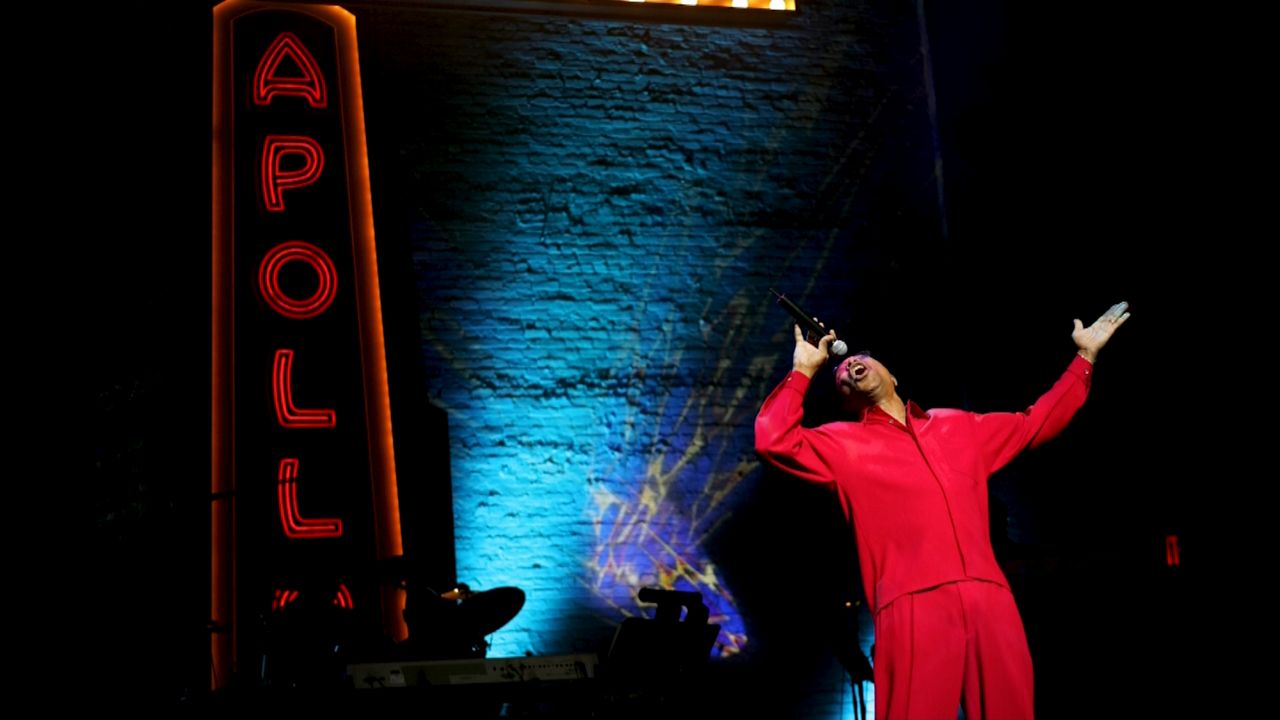 Meet Joe Gray: the Most Surprising Talent Ever Discovered at Amateur Night at the Apollo

The world famous Apollo Theater draws the biggest stars from around the world and also offers a platform for up and coming performers with its exciting amateur night talent competitions.  And sometimes just who gets discovered can surprise everyone, even the crew who puts on the show.

Joe Gray has worked behind the scenes at the Apollo Theater for 31 years, most of the time as the head carpenter. But he doesn't just work on the stage, he's performs on it, too.

"Luckiest guy in the world. It's a great feeling when the audience applauds and are still applauding when you walk off stage," he told us.

For 27 years, he's warmed up the crowds attending amateur night at the Apollo.

“It's such an amazing story right?” says Executive Producer Kamilah Forbes. “Joe, the stagehand, was heard singing and then was called out to come to the front of the stage and sing."

"I sang, 'Don't you remember you told me you loved me, baby,'” Gray told NY1. “The band joined in and I got a standing ovation. After that, they started calling me the singing stage technician," Gray added.

Soon he began singing the Apollo theme song and a cover song on amateur nights. Gray says New York’s famously tough crowds never went easy on him, though. "I opened the show and one guy was booing. He said, ‘You suck,'" Gray recalled with a laugh.

Gray is responsible for a nightly tradition at the Apollo: the power of love moment, when everyone holds hands.

He's worked with everyone from Whitney Houston to Stevie Wonder. But his story about singer Phyllis Hyman is a conversation stopper. She was performing barefoot and got a splinter.

"She hops over to me and puts her foot in my mouth and says get this out of my foot. So, I'm trying to get it out," Gray said.

Gray tells NY1 that November 27th will be his last night as a stagehand and performer. He's announced his retirement before, but he says this time he won't change his mind.

Now 70 years old, he wants to focus on his non-profit that teaches music in schools. It’s called Your Time to Shine.

"It's a great place to be and I am going to miss it. And they're going to miss me, too, because I spread a lot of joy here," he told us.