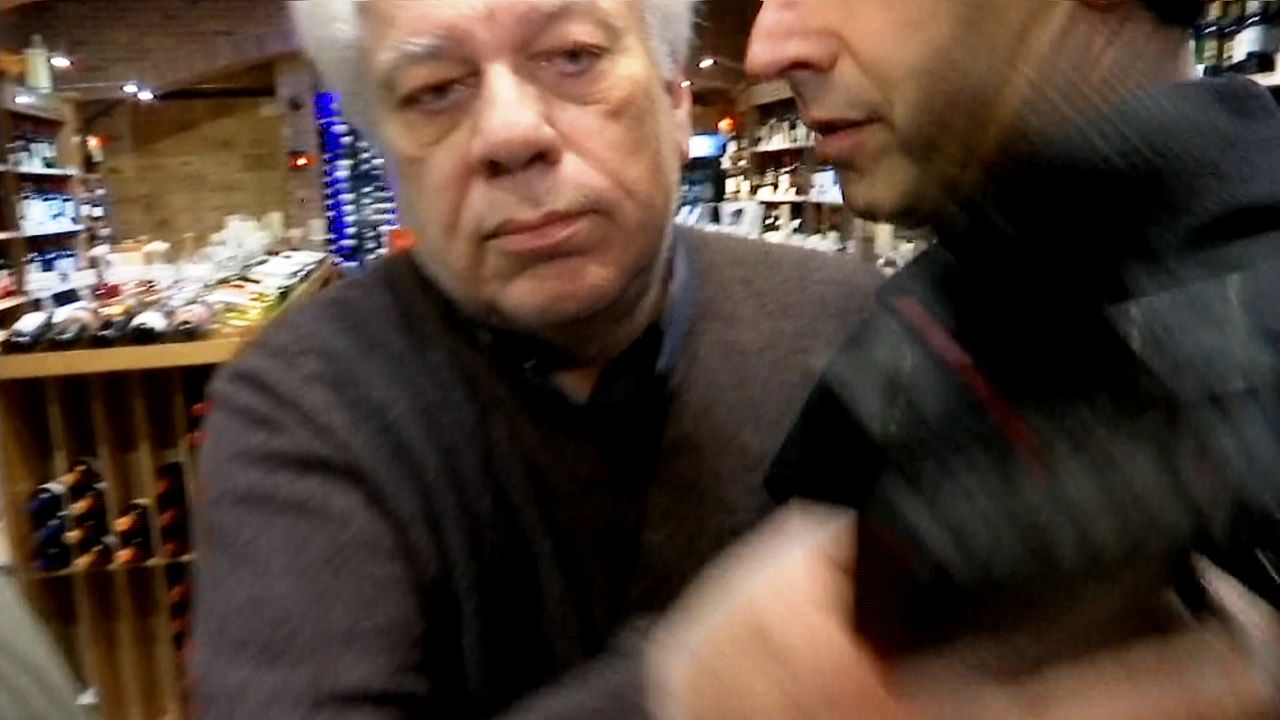 UWS Landlord Charged After Confrontation Over No Heat Claims Gets Physical

NEW YORK - Police have charged a Manhattan landlord with assault and criminal mischief after an altercation Tuesday stemming from a NY1 investigation into complaints from tenants who say they have been without heat and gas for weeks.

The owner of the buildings on West 106th Street, Mike Rose, 71, blames Con Edison for his properties not having heat. He physically came after NY1 for asking him about it Tuesday evening. Once outside, he pulled out Daniel Bernstein, the founder of the tenants association, and punched him in the head.

Families say they've been bracing for freezing weather with weeks of no heat yet this season.

"We just get wrapped up in here and close the door and body heat been keeping us but now it's going to be 20, it's a different situation," said Rebecca Uss, a tenant. The two buildings have about 10 apartments in each. One has no heat and antiquated wiring, where neighbors say space heaters are not an option for safety reasons.

The other doesn't have heat or cooking gas.

Residents say the gas was shut off in May.

"This has been extremely traumatic for me and my family. I pay thousands of dollars to live here and he gives us nothing, exposed wiring, broken pipes," said Lisa Vanglas, a tenant. Tenants say they've been getting conflicting answers as to why there's no heat, but on Tuesday City Council member Mark Levine found out.

"The two year oil burn history and the statement on chimney service. These are the two forms that for some reason the landlord has not turned in," Bernstein explained.

Michael Herzenberg: I'll leave but you don't want to answer for your tenants?

Mike Rose: Go to Con Edison to find out what's going on.

Michael Herzenberg: According to Con Ed there are two pieces of paper you haven't filed.

NY1 went around the corner to the liquor store Rose owns to find out why. He asked NY1 to leave.

He then came around the counter for an interview insisting he works on this every day.

Checking the city's websites, there are 127 open code violations on the two buildings. NY1 spoke with City Council member Mark Levine, who confirmed Tuesday his office did find out that Con Edison said it was on the landlord having to file documents to get heat into the two buildings.