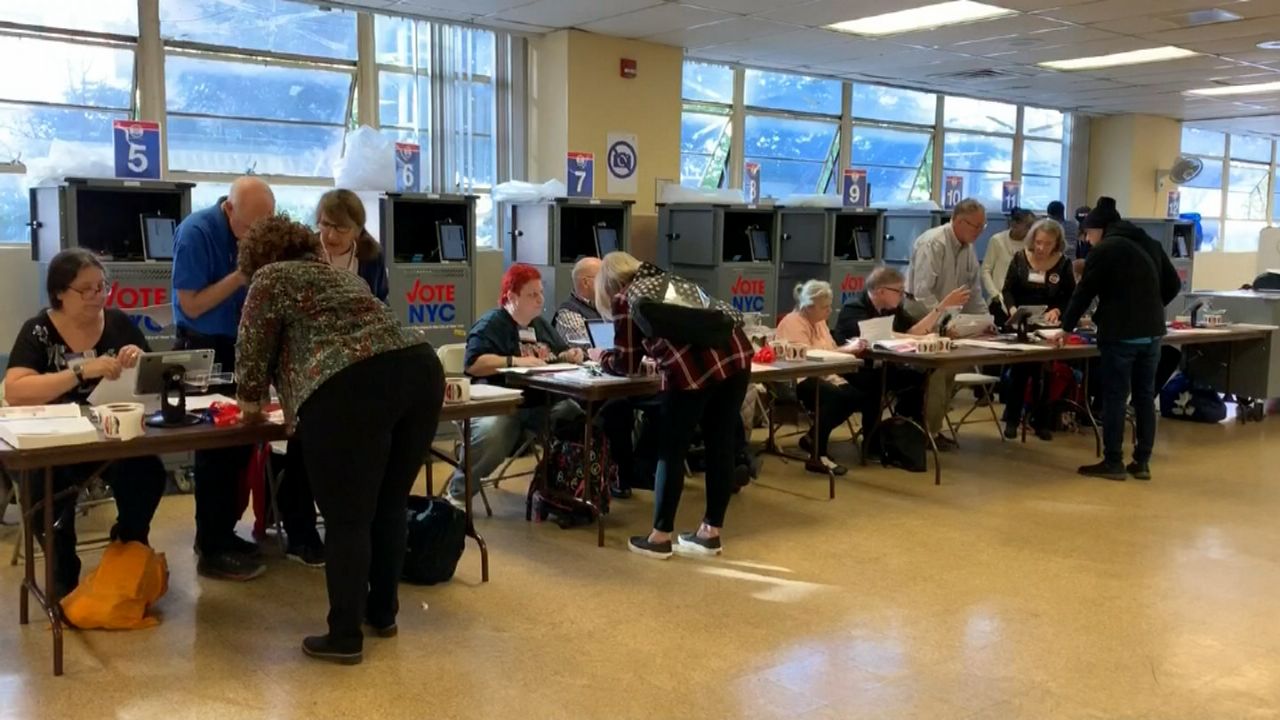 How Ranked-Choice Voting May Affect the Mayoral Race in 2021

On Election Day, New Yorkers approved a new system of voting for city elections that would ask voters to rank their candidates in order of preference. With a mayoral election less than two years away, city politicians are now adjusting to a system that could change the way they campaign.

Already, political insiders are talking about what it will mean for the mayor’s race in 2021.

“It favors some people who you would believe are likely to be the second choices on many ballots,” said George Arzt, a political consultant. “The rule of thumb among the consultants is that Scott Stringer will be helped.”

“Right now, again, it’s hard to tell to be honest with you,” said the Bronx borough president. “I think that I’m going to I go out there. Once we start going forward, should we go forward, and running for mayor of the city of New York. I’m going to be asking New Yorkers to be their number one choice.”

There are other concerns about ranked-choice voting as well. The new system will also apply to City Council races in which the candidates could be less familiar to voters.

“I know in my neighborhood, where it is largely Caribbean immigrant, they will be very confused,” said Rodneyse Bichotte, an assemblywoman from Brooklyn. “So we are going to have to invest in teaching them how to vote for five people versus one person.”

New York is by far the largest city in the nation to adopt ranked-choice voting. And while it’s fair to say the implications are not yet fully understood until it’s actually tested in 2021, many people we spoke with say it may favor a candidate like Stringer who is already serving in citywide office.

“There are a lot of people who believe that he’s a guy who is a technician and knows how to run government,” said Arzt. “So when you are going through the list you are going to say, ‘Okay, we need someone who can manage the city.’”

Big changes are underway to how New Yorkers cast their ballots. Not only with ranked-choice voting, but this was the first year of early voting in New York State. The belief is that early voting will eventually boost turnout, because lines will be shorter on Election Day. And long lines can sometimes deter voters.