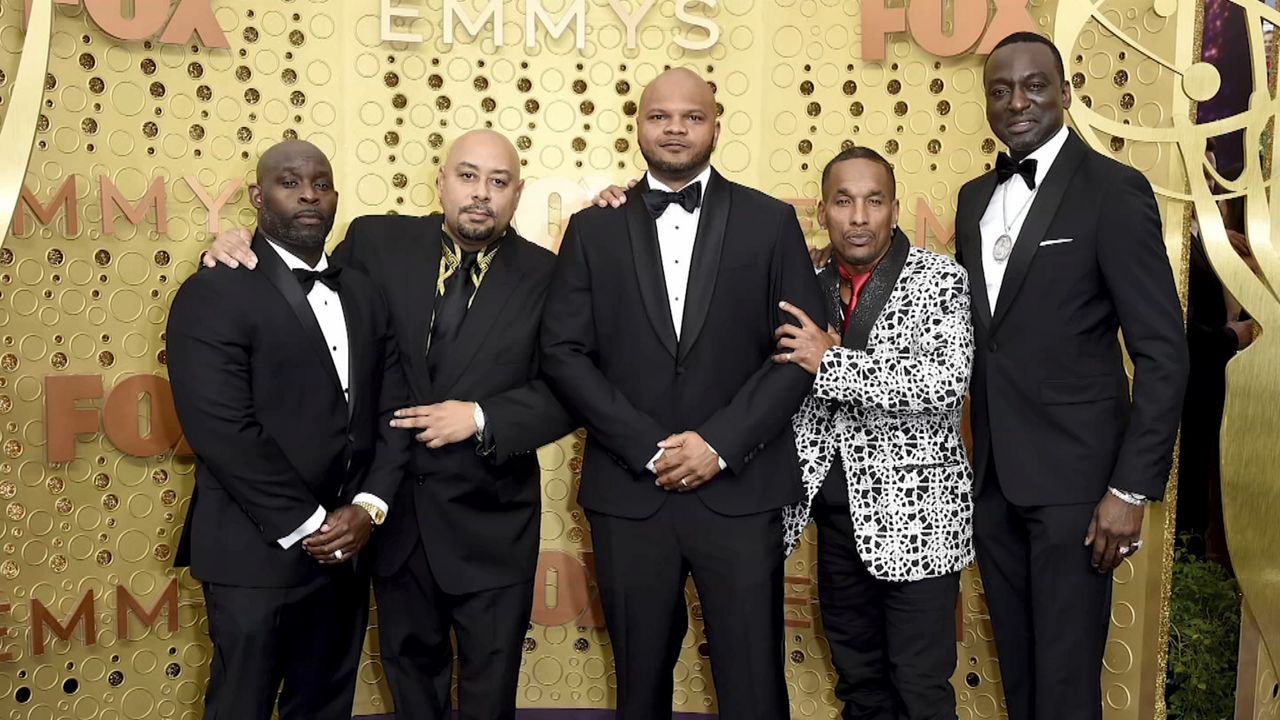 In 1989, five teenagers were accused of raping 28-year-old Trisha Meili as she jogged in Central Park.

Korey Wise, 16, was the oldest of the group, along with two 15-year-olds, Antron McCray and Yusef Salaam. The youngest were both 14: Kevin Richardson and Raymond Santana.

After their coerced confessions were released to the media, they were vilified in the tabloids. Headlines "Wolf Pack's Prey," while people screamed obscenities at them on the streets. "The Central Park Five" were outcasts and sent to prison.

Today, they are in demand with a new brand: "The Exonerated Five."

The Greater Queens Chapter of The Links honored them over the weekend at Terrace on the Park during a black tie affair.

"I love hip-hop. I love my Grandmaster Flash," Wise said. "'It's like a jungle sometimes, it makes me wonder how I keep from goin' under' — that's my everyday life."

"One of the greatest things about this story is that as they built the fire to consume us, they forgot the owner of the heat," Salaam said.

Last spring, the Netflix series When They See Us dramatized their infamous case for a global audience.

But in New York City, where it happened, longtime activists like Hazel Dukes will never forget their long and painful road to justice.

"Amazing how they have turned pain into progressive thinking, and the work that they're doing," said Dukes, the president of the New York State NAACP.

"Social justice issues are those issues that are really impacting our communities," said Dr. Kimberly Jeffries Leonard, the national president of The Links. Inc.

"We still see these same conditions right now in 2019, so I'm not shocked because nothing has really changed since then," Richards said. "I can tell you now that this reality that Korey Wise and others lived is still well and alive."

But before the Netflix series and before the city finally settled their case for $41 million, the former "Central Park Five" told their story to NY1 in a special three-part report called "Case Not Closed."

"In reality and in fact, we hadn't done anything to her," Salaam said in the interview.

Eight years later, we again sit down with Yusuf Salaam and Korey Wise.